April 5: 5 POWER Lessons From 5 Leaders Who Made History On This DAY!

Among people in the entire universe, not everyone shines to fulfill their desire for sparkling under the lime light. The radiation and vibes offered by those who have achieved, help induce spirit and motivation to sprout in all our minds. Scroll down for some of the most important lessons from some of their lives and never miss to implement all that you learn.
This Page Has Inspired
1018
People So Far..

1. “Believe in your ideas; they can revolutionize the world.” 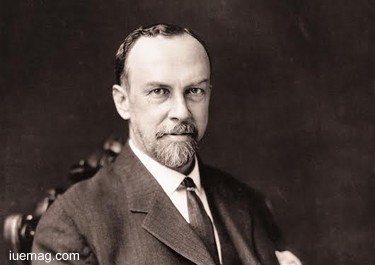 Respect every thought of yours and never conclude that it is not a good one. The reality is more like wet clay. You can mold it and give it an incarnation in the way you want to. Your ideas boost up and encourage you to build the life which dream of. At times, our initiatives may not go well with the present trend but remember that your stubborn nature and rigid mindset have the ability to direct you towards making dreams come true. When the world was immersed in the influence of industrial evolution, Washington Atlee Burpee stood out and owned the room of fame, name, recognition and ran in the path of success. He was the founder of the W. Atlee Burpee & Company which is commonly known as Burpee Seeds.

Yearning optimism and bearing focus in the form of tonic to achieve more, he devoted his stamina and strength to the domain of science. Faith and progress embraced his life teaching the world that, progress is the result of faith and growth comes automatically when you happen to believe yourself unconditionally. The self-reliant 18 year old individual was inspired by the displays of the agricultural advances which fascinated him and genetics, poultry breeding and science of livestock attracted him and he drew all the knowledge as much as possible to set the world into the ocean of revolution.

2. “When you focus on positive things, you push your mind in a positive direction.”

If you know that you have a weaker side then, it is equally and eminently important to know about the stronger part of yours. This is a logical evidence to be optimistic. We are aware that every entity has an opposite view and we know that, ignoring the negativity profoundly shapes the outline of your success. Success, opportunities, lessons don’t really exist in a physical form; yet he mapped the art of succeeding, relevantly in the form of his thoughts and learnings. Albert Romolo Broccoli, an American film producer made more than 40 motion pictures all throughout his career.

He incorporated uniqueness and attitude of being different, into his life by Co-founding Danjaq, LLC and Eon Productions. Broccoli is most notable as the producer of many of the James Bond films. Initially rocking at his family’s vegetable business, he worked in the field and it was when he spotted Charles Lindbergh's Spirit of St Louis in the sky that marked a start of his groundbreaking solo flight across the Atlantic. Broccoli formed Warwick Films that made a prolific and successful series of films for Columbia Pictures. Constantly widening his horizon, he co-produced the films, which led to the creation of the production company EON Productions.

3. “Along with courage and determination, the attitude of not doubting your potential simulates your journey towards success.” 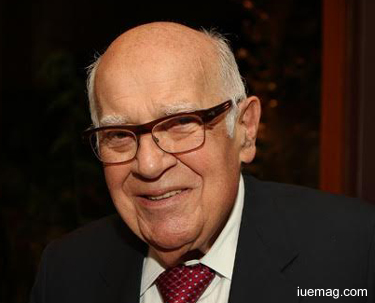 Stay confident, courageous and determined. You got to be ready to face anything anytime. The only source of ultimate energy that helps you irrespective of the circumstance and situation is the amount of confidence you have to reinforce your aims. Dreaming to letting your dreams come true helps you achieve all the goals that you’ve set. The amount of perseverance and strength which Moise Safra portrayed enabled him to create a bank empire.

He was a financier who, with his brother, built up an international banking empire. One of the lessons which he learnt was to look into the eyes of the customers. Do what interests you. Big or small, your destiny is indeed something that takes you to an elevated height in life. Build your dream and constantly tell yourself that you got to stay strong and safe to resist any storm that has touched any organization? No company and no post can be proved great if it does not focus on what makes it great. In Sao Paolo they founded the Banco Safra, which began by financing letters of credit for traders and grew to be one of the largest private banks in the country. The prominent Jewish philanthropist dedicated institutions in Shanghai, China; Montreal, Canada; Montevideo, Uruguay; Monaco; and many more places.

4. “Feel that you are among those who are selected to do great things in and for the society.” 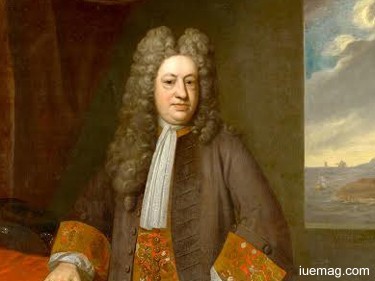 Each one of us is indeed sent for a specific key purpose which we got to fulfill. Our positive nature, open mindedness and dedication mark the beginning to the journey that is filled with the winner’s essence.

Life is certainly short. It is hard to accommodate all that you want to as you never know when it takes a different turn. So what is the wait for? Elihu Yale , an American-born British merchant, philanthropist and slave trader, President of the East India Company settlement in Fort St. George, at Madras, and a benefactor of the Collegiate School in the Colony of Connecticut lived his life in a very different and productive manner. His way of living life captivated the lives of a lot of others to design their purpose of life. Elihu received a classical education but chose to join his father's firm. He then dedicated his self to develop the company. He was honored to an extent where the University was named after him. Along with gaining at most growth professionally, the legacy that is created by you which becomes and remains your identity must define the essence of what is success all about.

5. “Belonging to the religion of hope brings together, all our strengths which help us achieve what we want to.” 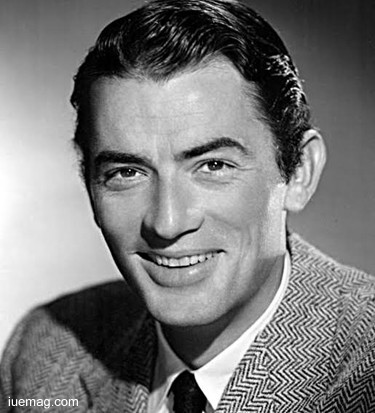 The ray of hope is not just a ray, but a thread of life changing asset which cultivates and brings anything and everything beyond human imagination. We sometimes feel that we got to succeed but we are not working towards it completely. During such times, hope is the savior which reflects all the positive energy over a channel that bridges our dreams to the reality. We got to help ourselves; no one will frame a path for you to follow dear readers. You got to do all of it. Hence, sticking to hope, a positive wait would definitely nurture our attempts towards scoring success.

Eldred Gregory Peck was an American actor who was one of the most popular film stars from the 1940s to the 1960s; he held on strongly to hope and always innocently looked for something great and amazing to happen in his life. Achieving became really important to this five year old when his parents divorced. Being raised by his grandmother, he slowly started to work towards how he can uncover his interest, passion and how he could become an achiever. His performance as Atticus Finch in the 1962 film To Kill a Mockingbird earned him the Academy Award for Best Actor. He had also been nominated for an Oscar for the same category for The Keys of the Kingdom. Peck, aiming to be a doctor, struggled to pay his tuition fee and hence took up a job as a kitchen helper. Your destination calls you precisely! His acting skills were noticed and given an opportunity to cast its magic spell.

Summon up all your capabilities and culture the power in the farm of your heart. Fertilize it with the implementations of the learnings which you’ve got from these achievers’ lives. This way, each one of us can turn out to become astonishing accomplishers.
Get the Latest & Recommended articles in your Inbox

This Page Has Inspired
1018
People So Far..
Any facts, figures or references stated here are made by the author & don't reflect the endorsement of iU at all times unless otherwise drafted by official staff at iU. This article was first published here on 5th April 2017.
iU eMagazine
Editorial Team of iU eMagazine