December 14: 5 POWER Lessons From 5 Leaders Who Made History On This DAY!

The best known people in the world are not those who just developed themselves, but made some kind of contribution to the world, through which they have continued to live through their work for generations. Here are lessons from 5 such leaders born this day, who have been the reason to contribute enormously to the mankind.
This Page Has Inspired
1061
People So Far..

1. If you can be the best, you have the ability to make it happen for others. Walk the talk before you talk the walk. 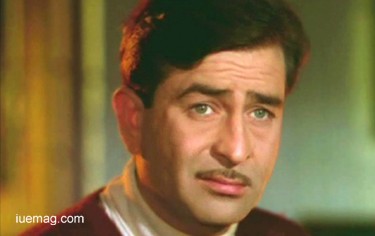 The most perfect exemplar for this sentence is Raj Kapoor, one of the greatest and most influential filmmakers and actors in the history of Indian cinema, who was and will always be remembered as the ‘greatest showman of Indian cinema’ who had a significant career both in front and behind the camera in a span of 50 years.

Raj Kapoor was the winner of several accolades including 3 National Film Awards and 11 Filmfare Awards in India. His performance in the movie ‘Awaara’ was ranked as one of the top ten greatest performances of all time by Time magazine. He was also awarded with the Padma Bhushan in 1971 for his contributions to the arts. The Dadasaheb Phalke Award, India's highest award in cinema was bestowed on him in 1987.

Appearing in films from the age of 10, Raj Kapoor's breakthrough was the lead role in ‘Neel Kamal’ in 1947 and the very next year when he was still 24, he established his own studio, R. K. Films, and became the youngest film director of his time. With major success as an actor, he had his first success as producer, director and star of ‘Barsaat’ released in 1950. His films attracted worldwide audiences including Africa, the Middle East, China, Turkey, Southeast Asia and the former Soviet Union. Since he had mastered all departments of film making and even marketing them, Raj had the knack of getting the best out of any one, which led to revitalizing the careers of his sons Rishi, Randhir and Rajiv and introducing many actresses including Nimmi, Dimple Kapadia, and Mandakini.

2. You got to stand for yourself, no matter who opposes you. You might have to stand against the entire world but if you are right, there is no need for you to fear. 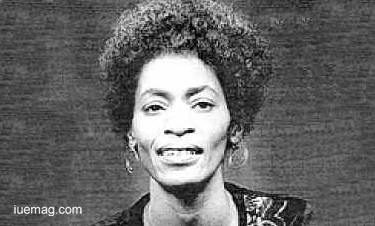 Carolyn Marie Rodgers was a Chicago-based American poet and the co-founder of one of America’s oldest and largest black presses, Third World Press. Rodgers first became involved in writing during the period of Black Arts Movement (BAM). Later, she began writing her own works, which grappled with black identity and culture in the late 1960s.

In her early writings, Rodgers's revolutionary ideas about women’s roles conflicted with the more traditional ideas of the African-American culture. She was criticized for her use of profanity, which male leaders of BAM found inappropriate for a woman. She was not afraid to stand up and fight for herself and her people.

No criticism could ever stop her from being the reason to help her people through her writings. She became distinctive as a new black woman poet in the 1960s with the publication of her first two books, ‘Paper Soul’ and ‘Songs of a Blackbird.’ Rodgers also won the Poet Laureate Award from the Society of Midland Authors in 1970. She then went on to receive an award from the National Endowment of the Arts. She won the PEN Grant in 1987 and was inducted into the International Literary Hall of Fame for Writers of African Descent in 2009. 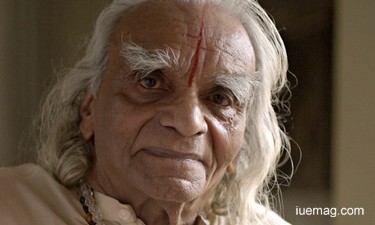 Bellur Krishnamachar Sundararaja Iyengar, well known as B.K.S. Iyengar, was the founder of the style of yoga known as “Iyengar Yoga” and was considered one of the foremost yoga teachers in the world. He had also stated that he continued to practice asanas for 3 hours and pranayamas for an hour daily even when he was 90 years old.

Throughout his childhood, Iyengar struggled with malaria, tuberculosis and typhoid fever. In 1934 when he was 15, his brother-in-law, the yogi Sri Tirumalai Krishnamacharya began to help Iyengar improve his health through yoga practice. That was when he started his yoga practices, which steadily improved his health and later on began to teach many others. He taught yoga to several noted personalities includin Elisabeth, the Queen of Belgium when she was 80. Iyengar made his first visit to the United States in 1956, when he taught in Ann Arbor, Michigan and gave several lecture-demonstrations. He also claimed that his continuous practice is helped him live a healthier life than a normal person would otherwise live.

There are now over thirty thousand Iyengar yoga students in 57 cities in China. In 1966, Iyengar published his first book Light on Yoga, which ultimately became an international bestseller, has been translated into 17 languages and sold three million copies as of 10 October 2005.

4. Sometimes, not all facts are accurate. Believe in yourself; you might become the reason to reconstruct the fact. 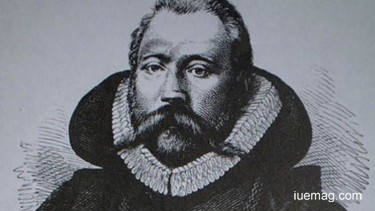 Well known in his lifetime as an astronomer, astrologer and alchemist, described as the first competent mind in modern astronomy to feel ardently the passion for exact empirical facts was Tycho Brahe, a Danish nobleman known for his accurate and comprehensive astronomical and planetary observations.

Brahe's contributions to astronomy were enormous. He not only designed and built instruments, but also calibrated them and checked their accuracy periodically, whereas earlier astronomers observed the positions of planets and the moon at certain important points of their orbits onlyand hence, a number of orbital anomalies never before noticed were made explicit by Tycho. He thus revolutionized astronomical instrumentation. Without these complete series of observations of unprecedented accuracy, Kepler could not have discovered that planets move in elliptical orbits.

His observations were about five times more accurate than the best available observations at the time. On accepting an offer from the King Frederick II to fund an observatory, he was given a little island near Copenhagen, where he built his observatory - Uraniburg, which became the finest observatory in Europe. The observatory was visited by many scholars, and he trained a generation of young astronomers there in the art of observing.

5. Balancing life is not about time management, but better boundary management. It’s about making right choices that align with what you truly want. 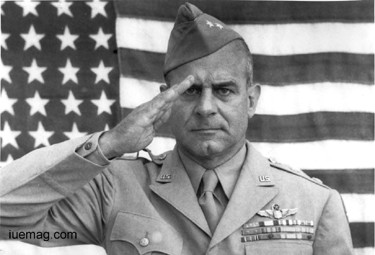 Most famous for leading a daring bombing raid over Tokyo in 1942, which was the first American attack on the Japanese mainland, James Harold Jimmy Doolittle, an American aviation pioneer, is the ideal example who perfectly balanced his work and life, although it needed sacrifices at certain times.

Doolittle, who became a flying cadet in the U.S. Army Signal Corps in 1917 when he was still at the age of 21, was soon soloing and serving as a flight gunnery instructor. Having made several important contributions to the advancement of aviation and given a major's rank in the reserves, he left active military service to join the Shell Oil Company because of his mother and mother-in-law in need of special medical attention and hence felt the need of higher income he could earn in private industry. He did promotional and sales work for Shell and on occasion for Curtiss-Wright throughout the 1930s. With the start of World War II in Europe, Doolittle felt the bigger need at the Army and returned to service as a major assigned to straighten out aircraft production bottlenecks. This new position ultimately involved him in one of the war's most daring achievements — the April 1942 bombing of Tokyo.

His journey perfectly illustrates the art of prioritization. Sometimes, it is not just about what is more important to you but also about what actually needs to be given more importance at the time.

With the above proven success mantras from the lives of some of the most eminent personalities from our history, you are sure to grow bigger and better as you begin to implement them, for a lesson is fully learned only when implemented.
Get the Latest & Recommended articles in your Inbox

This Page Has Inspired
1061
People So Far..
Any facts, figures or references stated here are made by the author & don't reflect the endorsement of iU at all times unless otherwise drafted by official staff at iU. This article was first published here on 14th December 2016.
iU eMagazine
Editorial Team of iU eMagazine