February 3: 5 POWER Lessons From 5 Leaders Who Made History On This DAY!

The next few minutes of your life that you spend in reading the below lessons, while you learn from the journeys of some of the phenomenal personalities born this day, who lived as legends and will continue to live in this world through their work, can be one of the reasons to become the kind of leader you will be in the next few years..
Tweet
Views
1026

1. “Carve your name on hearts, not tombstones. A legacy is etched into the minds of others and the stories they share about you.” 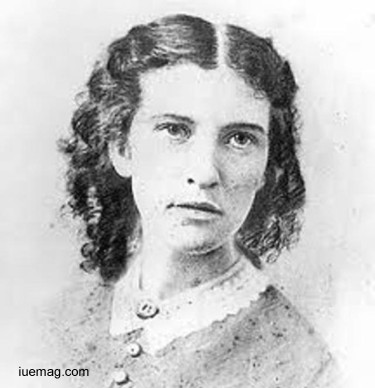 Dr. Elizabeth Blackwell was the first woman to receive a medical degree from an American medical school, and also the first woman on the British medical register. She became a leading public health activist during her lifetime.

She was ardently anti-abortion and pro-woman, choosing to enter the field of medicine partly because she was disgusted that the term “female physician” was applied to abortionists. As a child she was exposed to liberal thinking as the Blackwell family believed in movements to abolish slavery and enfranchise women. Most of the colleges she applied rejected her two reasons: she was a woman and thought she was incapable of handling a medical profession or because they felt threatened by her competitive spirit.

She was eventually accepted by Geneva Medical College in New York. On completion of her course, she went to Paris to gain some practice there. She returned to America to broaden her dispensary as the New York Infirmary for Women and Children. The Infirmary was the first American hospital staffed by women, providing medical training and experience for women doctors as well as care for the poor. Better known as an American doctor, Blackwell was described as ‘a guiding star… to rebellious women everywhere’, but she was less motivated by ideas of rebellion than a desire to provide women’s health care without embarrassment to them. 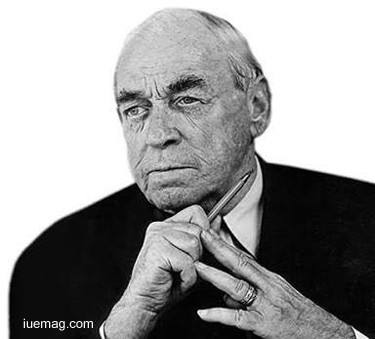 Alvar Aalto was a Finnish architect, designer, sculptor and painter, who was considered as one of the great leaders of planning, as well as a key advocate of mid-century modernism.

The early work of Aalto showcases classism and he set some great examples of time. Along with his work, Aalto very actively participated in competitions as well and it was due to these competitions that he received international fame in 1927. Aalto’s work was famous for complex forms, intriguing design elements, and planes. It can be clearly seen that he holds on to the Finnish traditionalism regarding heritage and other physical features. He kept doing small projects consistently and at the same time wrote articles for newspapers too.

He was not only an architect but also a skillful sculptor and painter. His offerings to the fields of furniture design, textile and glassware make him stand tall in the industry. Since he addressed a wide variety of styles throughout his career, Aalto’s work cannot be stamped with one peculiar manner. He moved from classism to international modernism. It was through traveling that Alto entitled himself as the most learned architect of Finland of his time. Despite providing high-modernist building proposals, he did not compromise with the comfort level and feasibility concerns of his projects. In Scandinavian communities, he is referred to as the “Father of Modernism.”

3. “It's the little details that matter. Little things make bigger ones happen.” 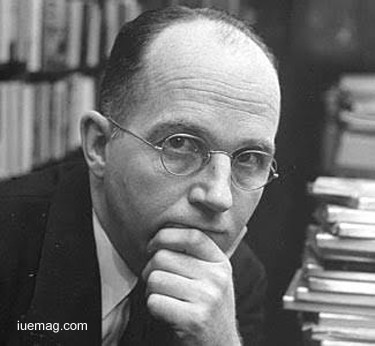 James Michener was an acclaimed short story writer and an author of more than 40 books, the majority of which were fictional, lengthy family sagas covering the lives of many generations in particular geographic locales and incorporating solid history. Michener was known for the popularity of his works; he had numerous bestsellers. He was known for his epic and detailed works which were later classified as fictional documentaries. What made him distinct from other writers of his generation was his minute detailing and extensive analysis of everything, right from the geology and flora of the place to the disposition and temperament of people living in it.

Coming up with accurate and detailed description of every small and minute detail was the hallmark sign of Michener’s novels. For the same, he often stayed long at a particular country to grasp the local geology, customs and behaviour of the people living in it. In his lifetime, he travelled widely and used his travel experiences to write novels and short stories. Over the years, he came up with 40 books, including texts of five arts books. His work has been translated in every major language of the world and is reported to have recorded sales of 75 million copies worldwide. He was also a noted philanthropist, having contributed more than $100 million to universities, libraries, museums, and other charitable causes.

4. “Far and away the best prize that life offers is the chance to work hard at work worth doing.” —Theodore Roosevelt 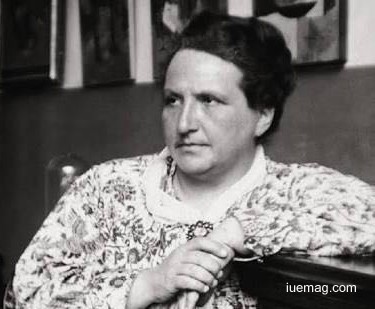 Stein spent her infancy in Vienna and in Passy, France, and her girlhood in Oakland, Calif. She entered the Society for the Collegiate Instruction of Women where she studied psychology with the philosopher William James and received her degree in 1898.  William James discovered her great capacity for automatic writing, in which the conscious waking mind is suspended and the unconscious sleeping mind takes over. The emphasis of the primitive mind at the expense of the sophisticated mind was to become an important part in Stein's theory and is demonstrated in most of her writing.

Stein and her brother were among the first collectors of works by the Cubists and other experimental painters of the period, such as Pablo Picasso Henri Matisse, and Georges Braque, several of whom became her friends. At her salon they mingled with expatriate American writers whom she dubbed the “Lost Generation,” including Sherwood Anderson and Ernest Hemingway, and other visitors drawn by her literary reputation. Her first published book, ‘Three Lives,’ the stories of three working-class women, has been called a masterpiece.  She became a legend in Paris, especially after surviving the German occupation of France and befriending the many young American servicemen who visited her.  In 1933, Stein published a kind-of memoir of her Paris years, The Autobiography of Alice B. Toklas, written in the voice of her life partner. The book became a literary bestseller.

5. “The most powerful weapon on earth is the human soul on fire.” – Ferdinand Foch 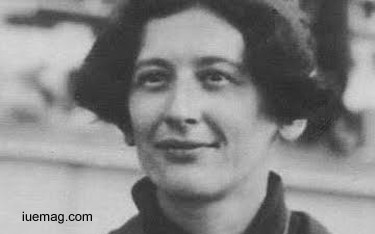 A renowned French philosopher, social activist and religious mystic, Simone Weil was known for her strong social commitments and extensive analysis of various attributes of the modern civilization. In other words, Simone Weil was an incredible and outstanding intellectual persona identified for her intelligence, empathy for the working class and strong religious belief in Christ, despite the fact that she was a Jew.

Although born and raised in an affluent bourgeois family and classically educated, Weil empathized with the plight of the poor from a very young age. After her graduation from formal education, Weil became a teacher. She taught intermittently throughout the 1930s, taking several breaks due to poor health and to devote herself to political activism, work that would see her assisting in the trade union movement, and spending more than a year working as a labourer, mostly in auto factories, so she could better understand the working class. Taking a path that was unusual among twentieth-century left-leaning intellectuals, she became more religious and inclined towards mysticism as her life progressed.

Weil wrote throughout her life, though most of her writings did not attract much attention until after her death. In the 1950s and 1960s, her work became famous on continental Europe and throughout the English-speaking world. Her thought has continued to be the subject of extensive scholarship across a wide range of fields. A meta study from the University of Calgary found that between 1995 and 2012 over 2,500 new scholarly works had been published about her. Albert Camus described her as “the only great spirit of our times.”
Get the Latest & Recommended articles in your Inbox

Any facts, figures or references stated here are made by the author & don't reflect the endorsement of iU at all times unless otherwise drafted by official staff at iU. This article was first published here on 3rd February 2017.
iU eMagazine
Editorial Team of iU eMagazine
Most Loved On iU
Have something to share? Drop us a line below!
People who loved this also loved