February 27: 5 POWER Lessons From 5 Leaders Who Made History On This DAY!

If the present can decide then future then past has undoubtedly decided the present. The following 5 historical personalities have left behind lessons which are capable of changing today and the future, which can add values to every life that learns from them. Read and reinforce these power lessons and make a fruitful life!
This Page Has Inspired
1081
People So Far..

1. “Happiness is the only thing in the world, which, when given to others, returns to you infinite times more.” 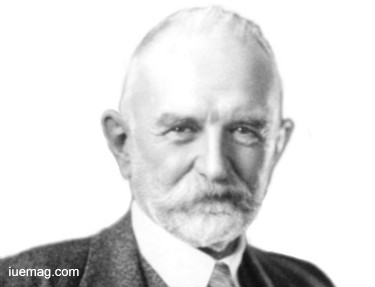 Life is like a reflection. How you are treated depends on how you treat others. Each one of us expects life to be always joyful. It is equally our part to spread joy into the lives of others.

George Herbert Mead, an American philosopher, sociologist and psychologist, primarily affiliated with the University of Chicago, was one of several distinguished pragmatists. He is regarded as one of the founders of social psychology, which developed into his famous psychological theories of mind, self and society. In a career spanning more than 40 years, Mead wrote constantly and published 100 scholarly articles, reviews, and incidental pieces in philosophy and psychology, focusing on the development of the self and the objectivity of the world within the social realm: he insisted that “the individual mind can exist only in relation to other minds with shared meanings.”

The two most important roots of Mead's work and symbolic interaction are, the philosophy of pragmatism and social behaviorism. The essence of Mead's social behaviorism is that ‘mind is not a substance located in some transcendent realm, nor is it merely a series of events that takes place within the human physiological structure. Humanity is required for realizing our inner spirit.’ Mead contributed his small part towards spirituality leaving behind a track to be followed.

2. “Getting better at every step, helps one excel and eventually reach the nearest to perfection.” 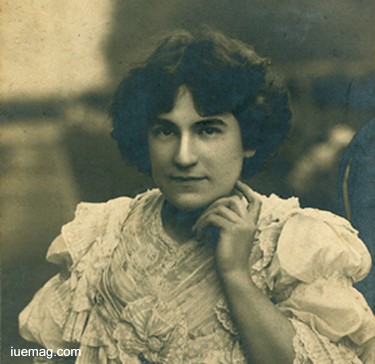 The fact that none are perfect is essentially undeniable. But, gradually, through practice, it is possible to attain an ‘almost perfection.’ Adela Verne, at age 13, made her debut in Tchaikovsky's Concerto No.1 in B-flat minor, conducted by Sir August Manns at the Crystal Palace. Tchaikovsky himself heard of this astonishing young prodigy and wanted to meet her. The following year she was introduced to Ignacy Jan Paderewski. Having been impressed by Verne’s playing, he predicted a great future for her.

She was a notable English pianist and minor composer of German descent. She was considered one of the greatest woman pianists of her era, ranking alongside the male keyboard giants of the time. Enjoying great success as a pianist and composer, she toured many parts of the world and composed a variety of works, including a Military March dedicated to Queen Elizabeth.

Her wide repertoire included a large amount from the 18th and 19th centuries, but also much from the 20th century, including works that were very modern for their day. She often appeared in chamber music recitals at the St James's Hall concerts. It can be proudly said that, she was the first British artist to give a solo recital at the Royal Albert Hall who took her last breath while preparing for her first recital at London's new Royal Festival Hall. Along with strong interest, her perseverance headed her up to the glory.

3. “Learn together in order to grow together.” 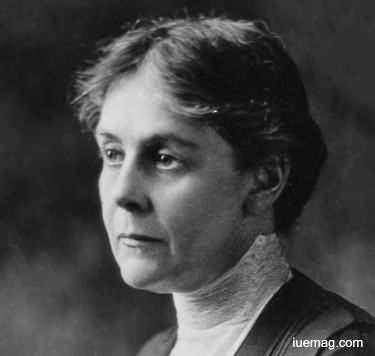 Leading expert in the field of occupational health, Alice Hamilton holds the pride to be the first woman appointed to the faculty of Harvard University. A pioneer in the field of toxicology, she studied occupational illnesses and the dangerous effects of industrial metals and chemical compounds on the human body. Hamilton read widely and cited literary influence for inspiring her to become a physician, even though she had no knowledge about sciences. After studying sciences with a high school teacher, she enrolled in the University of Michigan, medical school to receive her medical degree. It was during her internships that, Hamilton developed interest in public health. Hamilton attempted to identify the causes of typhoid and tuberculosis in the surrounding community.Her work on typhoid led to the replacement of the chief sanitary inspector of the area by the Chicago Board of Health.

Living with the poor residents of the community, she increased her interested in the problems workers faced, especially occupational injuries and illnesses. The study of 'industrial medicine' had become increasingly important since the Industrial Revolution of the late nineteenth century had led to new dangers in the workplace. Hamilton began exploring existing literature from abroad, noticing that industrial medicine was not being studied much in America. She set out to change this, and published her first article on the topic.

4. “All it needs is the determination and commitment to achieve your goal, irrespective of your gender, age or race.” 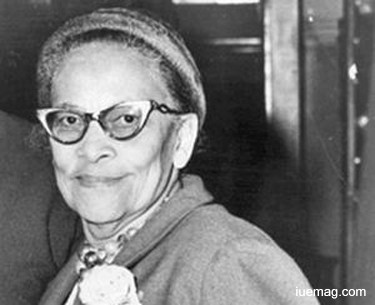 A woman, who was subjected to racial discrimination, became the reason for turning herself into an advocate for racial equality in the nursing profession. Mabel Keaton Staupers, a pioneer in the American nursing profession, glided through the beauty of life, enriching it.

Born in Barbados, West Indies, at the age of thirteen, she emigrated to the United States, where she attended Freedmen's Hospital School of Nursing in Washington, DC, where she graduated with honors. After which, she worked as a private duty nurse. Staupers fought for the inclusion of black nurses in World War II to the Army and Navy as the executive secretary of the National Association of Colored Graduate Nurses (NAGCN). She wrote that "Negro nurses recognize that service to their country is a responsibility of citizenship." The American Nursing Association, as a result, allowed African-American nurses to become members. After which, Staupers dissolved the NAGCN believing that, the organization had completed its mission. The NAACP honored Stauper with the Spingarn Medal in recognition of her efforts on behalf of black women workers. She used her influence and management skills and became executive secretary of the Harlem Committee of the New York Tuberculosis and Health Association, a position which she held for twelve years. Staupers, by constantly looking for opportunities to serve people, attended a gathering of African American women leaders, organized by Mary McLeod Bethune to establish the National Council of Negro Women.

In this way, she dedicated her life for helping the society and empowering it by utilizing her strength and urge.

5. “Wisdom is the foundation to grow! Incorporate it into you to enhance your conduct.” 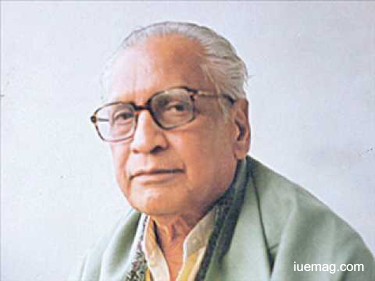 Vishnu Vāman Shirwādkar (pen name, Kusumāgraj), was an eminent Marathi poet, playwright, novelist, short story writer, also a humanist, who wrote of freedom, justice and emancipation of the deprived. In his career, spanning five decades which started in pre-independence era, he wrote 16 volumes of poems, three novels, eight volumes of short stories, seven volumes of essays, 18 plays and six one-act plays. His works like the Vishakha (1942), a collection of lyrics, inspired the generation into the Indian freedom movement, and is today considered one of the masterpieces of Indian literature. He was the recipient of several State awards, and National awards.

His career started right from his school time, when his poems were published in the Ratnakar magazine. At the age of 20, Shirwadkar participated in a satyagraha to support the demand for allowing the entry of the untouchables in the Kalaram Temple at Nashik.  He established the Dhruv Mandal and started writing in a newspaper called Nava Manu, during which, his first collection of poems, Jeevanlahari was published. The year, 1942 was a turning point in the career of Kusumagraj, as the father-figure of Marathi literature, Vishnu Sakharam Khandekar, published Kusumgraj's compilation of poetry, Vishakha at his own expense, and the preface described Kusumagraj, as a poet of humanity. Its publication coincided with the Quit India Movement, and carried the message of freedom and stood against slavery. While temperamentally he ranged from reclusive to exclusive, he had a keen social sense and championed the cause of the downtrodden by founding the Lokahitaw?di Mandal- organisation for social good.
Get the Latest & Recommended articles in your Inbox

This Page Has Inspired
1081
People So Far..
Any facts, figures or references stated here are made by the author & don't reflect the endorsement of iU at all times unless otherwise drafted by official staff at iU. This article was first published here on 27th February 2017.
iU eMagazine
Editorial Team of iU eMagazine