Ever wondered what goes on in the brains of the Science geeks around you? And if you've ever wanted to gift your Science-enthusiasts friends something they'd value, here is what you need.
This Page Has Inspired
1325
People So Far..
What gift can you give to someone whose standard of amazing is as vast as the universe itself? Science geeks are called "geeks" for a reason. Let's just say that their interests are more focused in the area of seeking logical explanation for things and the science of it all, which would also make their tastes in gifts lean towards science - like objects or ideas.

They are keen, intelligent and they would long to see a deeper, more concise explanation to the gift you would give them, quite more than the effort you gave to acquire such gift. It's the gift that counts. What we are trying to say here is: Science geeks would appreciate those brain-tickling geek gifts that are mostly uncommon to the naked eye. What are they, you ask? Here are some cool geek items you can choose from. 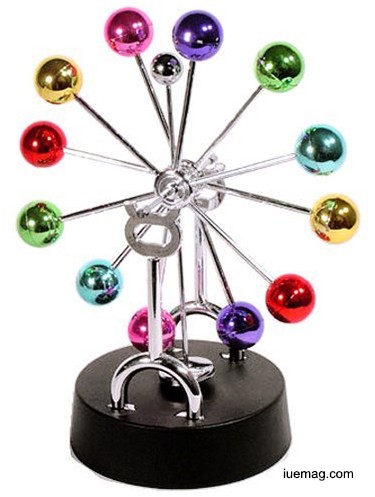 Motions, momentum, Newton’s Laws and other laws of movement and gravity are what scientific motion kits would showcase that your geek buddy will absolutely enjoy. These items would show a “perpetual motion”, or as the name would suggest, a toy or object that is perpetually moving. Pretty cool. 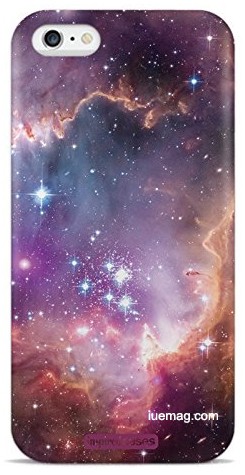 Give your friend’s iPhone a funky effect not just with the design but also with the type of case that would make it look realistic and cool. We’re talking 3D texture iPhone case that, although would add another layer to the phone, it would make the phone look out of this world. 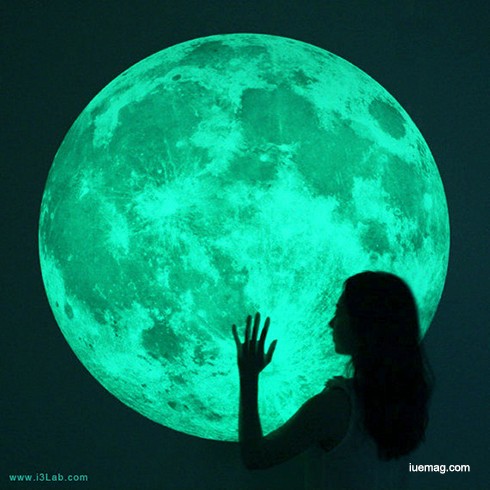 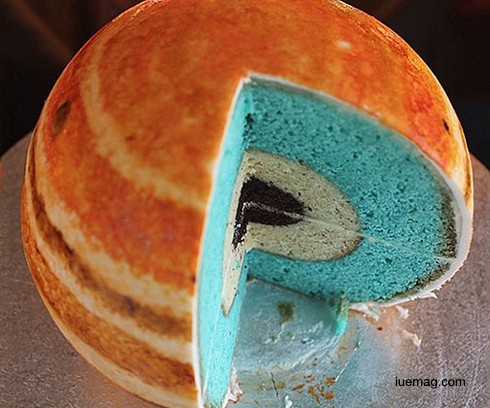 A Hemisphere Cake Mold is a, well, cake mold that comes in different sizes but takes only one shape – a hemisphere, half circle that can make small to big mounds of cakes or any other pastry that your science geek friend, who may also happen to be good at baking, can definitely find useful around their kitchen. They can use this to bake cakes and design it with little eco-systems or the world map. 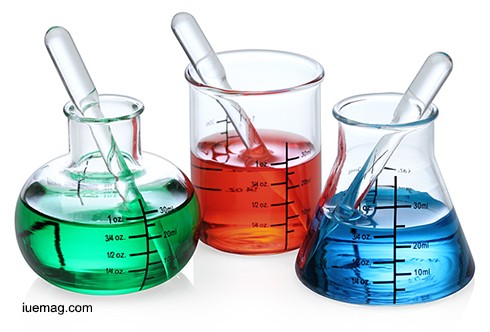 Who says science geeks don’t drink? They do, and when they do, they drink with style. Laboratory Shot Glasses will get your buddy right to it. They can also use these glasses for experimenting on new mix drinks which, you have to admit, is pretty geeky but also really cool. 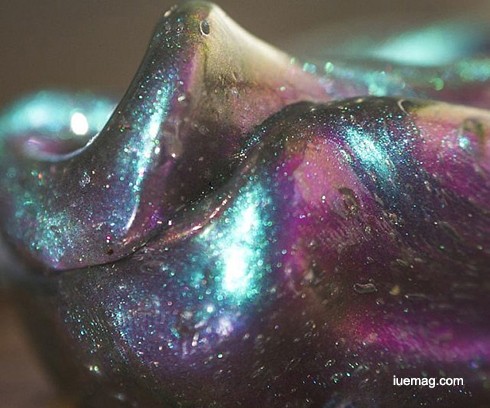 Think: playing clay but with a twist. It’s crazy and magnetic and all things that you would never think clay could be. Magnetic, floats in space, bounces and stretches are only a few of the things that this bizarre but cool toy could be. 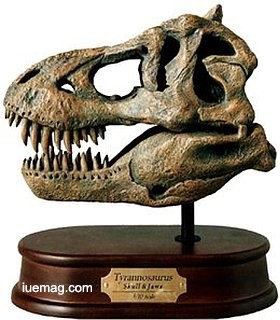 Okay, frankly, a T-Rex Skull Statue may not do much for you, but a resemblance of an ancient relic like this will make your science geek buddy excited and amazed. Plus, how awesome is having a T-Rex skull around, right?
Get the Latest & Recommended articles in your Inbox

Subscribe!
So if you are racking your brain in trying to find the perfect gift for your geek friend, remember that our Science-enthusiasts friends are not as hard to please. They may have a wider view and interest in all things concerning the universe, but basically they are human who would appreciate a well-thought of gift and something that they can add to their "geek" shrine in their room.
Copyrights © 2023 Inspiration Unlimited eMagazine

This Page Has Inspired
1325
People So Far..
Any facts, figures or references stated here are made by the author & don't reflect the endorsement of iU at all times unless otherwise drafted by official staff at iU. This article was first published here on 28th July 2016.
Joel Corde
Joel Corde is a contributing writer at Inspiration Unlimited eMagazine.
Unverified