July 23: 5 POWER Lessons From 5 Leaders Who Made History On This DAY!

There are millions of ways to achieve what you want to. But, only when your way of celebrating success helps another person to walk through and reach the peak of his dreams, you are said to be a leader. Serving as a channel to connect the present world to that of success, the following leaders have showered empowering lessons to the entire mankind. Read on!
This Page Has Inspired
1035
People So Far..

1. “Rigorous hard work is the key to roar out success loudly.” 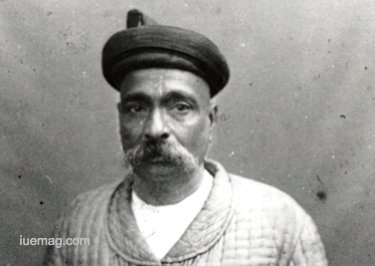 Growing, improving, bettering and roaring out success is what we humans, majorly aspire. Setting up goals, giving yourself targets and dreaming bigger and better shall not be of any use if you don’t work for it. When constant and consistent hard work is something that is not compromised on, then you shall automatically earn a crown of victory. Your achievements are gifts not just to you but to the entire world. Many more lives on this planet can bag miraculous achievements by deriving inspiration from your growth. Constant and rigorous work, action and speed are the quintessential requirements to roar success. Does a cricketer who plays for his country stops practicing everyday and does it only during the tournament? No! He practices everyday and does it more rigorously when he has his tournaments commencing. Life is no different. We got work for what we want.

Bal Gangadhar Tilak lived like a lion, roaring out success. The Indian nationalist, teacher, social reformer, lawyer and an independence activist has appended pride, prestige and privilege not just for himself but to the entire nation as well. It’s definitely not easy for an ordinary man to attain worldwide recognitions and fame. Hard work, undistorted focus and courageous moves made his life an inspirational one. The Father of the Indian unrest rested only when the mission was accomplished. He was one of the first and strongest advocates of Swaraj.

2. “When you walk along the tracks which are already laid, you shall reach the same height as that of whom you followed. But, when you take a new path you would reach a rank ahead of the world.” 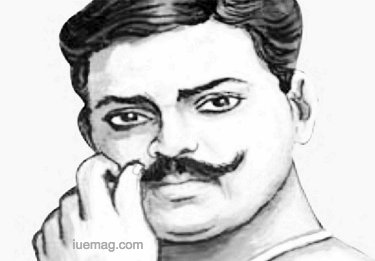 When you take the road that is already traversed, you shall reach the destination which is already reached. Only when you take a new path, you shall end up introducing a new destination to the world. You need to think and act uniquely if you want to obtain unique results. That is what is life all about; living differently, acting differently and proving different truths by reaching different destinations. When you travel with crowd, you tend to go in the path which the crowd takes; you shall certainly be destined to the common destination. Do you fetch anything different and unique by doing so? But, you would have surely become successful in adding ‘new’, ‘unique’ and ‘different’ to whatever you do, get and land. Walk alone, ahead of the crowd by taking a path less or not traversed. Now you shall eventually watch your life taking unique turns and undergoing a special life-changing change.

Chandra Shekhar Azad focused on gifting the universe something new and made them his signature rather than following the same path and reaping the same results. Change begins the minute the routine thought process is replaced by a unique one. He was the Indian revolutionary who reorganised the Hindustan Republican Association under its new name of Hindustan Socialist Republican Association after its founder. Deriving inspiration from a young revolutionary, Pranvesh Chatterji, Gandhi and others, he made sure that his actions imparted an extremely new and impactful set of radiations to the universe.

3. “Making use of our complete potential, learning and succeeding at whatever we do would help us pay back all the opportunities, privileges and favors that life has showered upon us.” 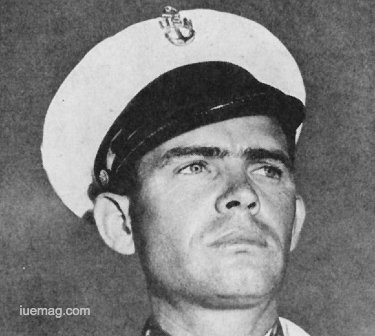 Life in itself is a gift. Life is an opportunity for us to live, grow and succeed. Just know that life is a treasure and aid that offers you all the opportunities, privileges, aids, favors and what not? It makes way for every. Good things are yet to happen in our lives. Thank your life and feel blessed for being bestowed with such wonderful, blissful and abundantly graced life. Be grateful throughout for what you are today. How could you really give back all that the life has showered upon you? How do you think you can show gratitude for letting nature to teach you and let you achieve to the greatest extent possible? It is definitely through your actions, thoughts, decisions and attempts that you can surely pay back every bit of your life.

Gratitude is the right attitude! Believing, following and reinforcing the same, John William Finn was a sailor in the United States Navy who was just the same as all of us when he started. His efficiency consistently rose when he realized the amount of energy which he had within. Earning medal by manning a machine gun from an exposed position throughout the attack, he proved that he craved to utilize a little more of all his potential than any other human does. The chief aviation ordnanceman was the oldest living Medal of Honor recipient.

4. “Rather than stopping your journey because darkness crept in, start finding life in the light radiated by the stars.” 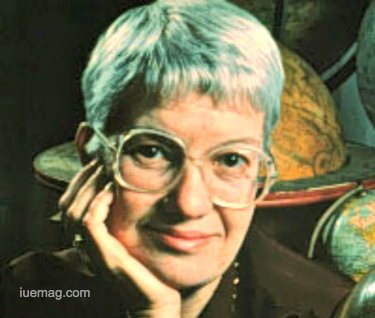 Dusk can never end your life. A dawn is certainly a ray of hope; never forget that there is a dawn which always follows dusk. Why do you have to pause your journey just because the day ended and night came in? You can still frame your path, formulate your ideology and win at every instant by living and excelling your life in the light glittered by the stars. The moon light is more than enough for you to see and feel the path leading to success clearly. The treasure of success always sparkles in the blue light of the moon and stars and provides you an opportunity to walk towards this treasure and embrace victory. Smartness is greatness decorating your way of living life when you continue living and succeeding irrespective of day or night; continue to walk, work and win irrespective for light or dark. Your dedication and perseverance can itself become a light guiding your steps.

Vera Cooper Rubin was matured enough, intelligent enough and farsighted to continue walking even if he had nothing but only darkness. Whenever she had a fall, she never stopped her journey. Instead, she continued her attempts to try harder and learn better. Glimpse of the stars sin the sky would sufficient to pull the sparks of her own light from within. The American astronomer pioneered work on galaxy rotation rates. Uncovering facts and truths about the universe to this world, she quickly became influential and the world looked upon her for achieving anything that is wanted to.

5. “Breathe the ways to fulfill your aspirations, live in the light of positivity and you shall watch yourself progress towards success.” 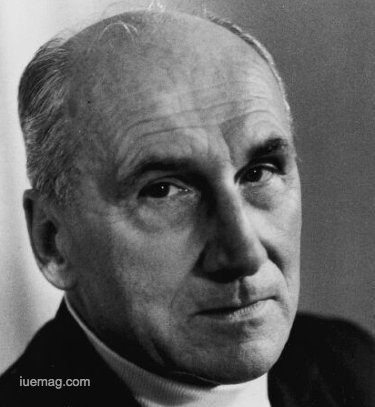 When you aspire, make sure you treat your aspirations like a magnet which completely attracts your mind, thought process, heart, feelings and every single emotion of yours. The level of commitment and dedication which you have for fulfilling your aspirations makes you find ways to achieve your desires in everything that occurs in your life. It more or less becomes a routine just like breathing. Can you live without breathing? An achiever cannot live without fulfilling his/her aspirations, dreams, ambitions and desires. An achiever always deserves his/her desires by walking, acting and living under the shelter of positivity. A crystal clear, positive thought and attitude always helps you live and love your life to the fullest. Encapsulate yourself completely in the shell of positive energy and inhale ideas and thoughts to achieve; this is how your life can also turn into that of an achiever’s.

Vladimir Prelog could see nothing other than what he focused on. His aims and ambitions attracted him entirely. The organic chemist who received the 1975 Nobel Prize in chemistry proceeded to research the stereochemistry of organic molecules and reactions. Starting early at san age of 16 he first published his work in the German scientific journals. Constantly thinking about how to achieve his aspirations, he implicitly started breathing the air of his dreams and desires. Living under the shelter of positivity, he succeeded much faster than anyone.
Get the Latest & Recommended articles in your Inbox

Subscribe!
Conclusion: If you want to achieve something, you shall certainly make ways and win what you want to. Give yourself a thought about how you can fulfill a task. Keep track and control over thought process but never limit yourself. Go ahead and excel at all that you want to.

This Page Has Inspired
1035
People So Far..
Any facts, figures or references stated here are made by the author & don't reflect the endorsement of iU at all times unless otherwise drafted by official staff at iU. This article was first published here on 22nd July 2017.
iU eMagazine
Editorial Team of iU eMagazine