March 12: 5 POWER Lessons From 5 Leaders Who Made History On This DAY!

The journey of these 5 spirited personalities have the power to cast a remarkable influence to inspire the planet, and invoke a change. Read on and learn what truly made them winners!
This Page Has Inspired
1030
People So Far..

1. “Age is never ever a constraint for founding your growth. It is not about when you do it; it’s about whether you do it or not.” 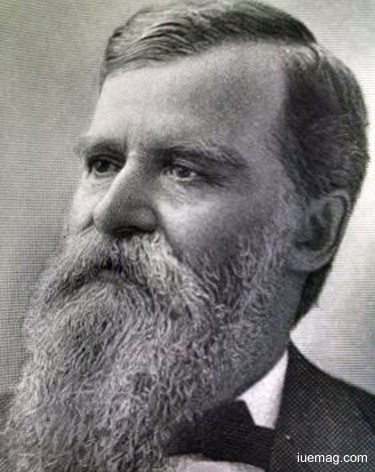 Don’t get demotivated because you’ve crossed the days of your early life which were enhanced with courage, hope and patience to try, explore and introduce your attitude of uniqueness as your identity to the world. This story may be an example for succeeding by starting early but remember, our planet holds the pride to witness a lot of winners who are ever young in terms of spirit and abilities to achieve.

An American manufacture, Clement Studebaker founded a firm without even having a clue that it would be the world’s largest producer of horse-drawn vehicles some day! Leader in automobile manufacturing, he co-founded the H & C Studebaker Company, which developed Pennsylvania-German Conestoga wagons and carriages along with automobiles.

Urge to relish our strength and caliber accounts to a total sense of dedication and openness to learn, improve and state our ideologies for the society to learn from. The American wagon and carriage manufacturer, by the age of 14 had learned to work as a blacksmith in his father's shop and later, he also served as a teacher. His extended idea of entrepreneurship enabled him to take off his flight of work and contributions high up to the sky when he opened the H & C Studebaker blacksmith shop at the corner of Michigan and Jefferson Streets which is now the heart of downtown South Bend, Indiana.

2. “Rooting the cause of growth and carving the right attitude to learn, act as prerequisites to bring out the achiever’s charm residing in you.” 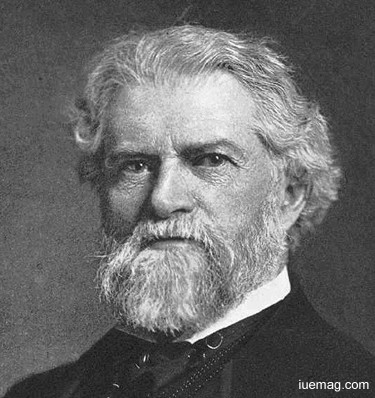 Our universe repeatedly proves that we humans are immensely blessed with sufficient and adorable abilities, skills, will power and right perceptionto decide what we want to do and abide by the path that takes us to success, something which one competes purely for. Every winning quality is inborn, it’s all about how well you shape, mold and culture the perfection of it. The literal knowledge and academic ranks remain rudimentary as far as development of knowledge subjected to your passion and dream is concerned. One achieves by digging deep, the essence, ways and purity instilled in skills which push you towards the purpose you are assigned by nature.

The same was the case in the life of Simon Newcomb who was a Canadian–American astronomer, applied mathematician, autodidactic polymath and also the Professor of Mathematics. A little amount of traditional school education no way hindered his vital contributions in renowned fields of applied mathematics such as economics and statistics in addition to writing a science fiction novel because he had received apprenticeship to know about how different herbs treat various illnesses. Learning ample from the basics brilliantly taught by his dad compensated to his lack of formal education. He mastered the deepest detailing of mathematics, physics and astronomy on his own and further held the pride to become a human computer.

3. “Contribution is the essential ingredient. It is only in the giving of oneself to others that we truly live.” 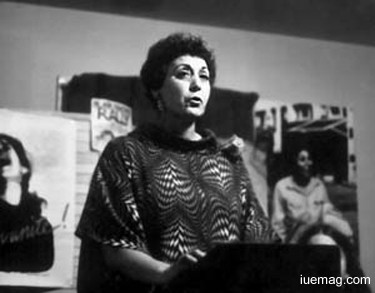 They say “A hero is someone who has given his/her life to something bigger than his/her own life.” Feminist Clara Fraser owned one such heart and turned out to become an asset to mankind. The socialist and political organizer co-founded and led the Freedom Socialist Party and Radical Women. Fraser active did her part in the labor arena, working to eradicate segregation and advocate women empowerment. In the process of striving to bring about a change, she joined hands to develop Revolutionary Integration, the interdependence of the struggles for socialism.

She was the reason for Freedom Socialist Party to take birth. Emphasizing on the leadership roles of the underprivileged to witness progress, Fraser served as a torch to illuminate the simulation of energy and end darkness ruling the society. Her optimistic principles foresaw the upbringing of various women leaders to nurture the world and embody it with prosperity. She never stopped her involvement to gift fortune to the less fortunate; her ideals remain an icon of guidance to the entire universe.

4. “Don’t make efforts to replicate the success of another. Use the same efforts to be the first YOU and.” 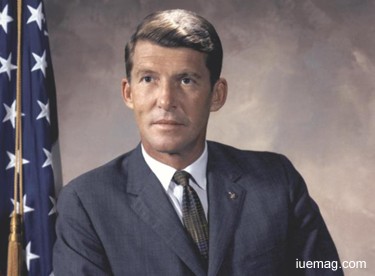 The belief you have on yourself can create wonders beyond imagination. Always remember that belief on your potential would be the key to unlock success. Forming it as the chief principle of his life, the first space rendezvous, Wally Schirra Jr., an American naval officer and aviator, aeronautical engineer and test pilot, was one of the original seven astronauts who was recruited for Project Mercury. He holds the pride to be the 9th human to ride a rocket into space. The first one to tour space thrice was responsible especially for developing environmental controls or life-support systems to ensure safety and comfort of the astronaut within the spacecraft during the mission.

Unfolding vision into reality is certainly not easy when one doesn’t have the urge to sprite the real aspiration to hug success. Confidence is the true weapon to voice out positive provocation and to fight for what you deserve. The ability to bloom and groom your talent into a beautiful flower attracts others to quiver their lives alongside decorating yours with what is called as ecstasy. Budding achievers usually try to reproduce the style of the champion but producing one to establish your true victory is sure to make a remarkable difference.

5. “Belief in yourself is the most important attitude you need, to achieve what you dream of. It might take time to achieve but you are sure to.” 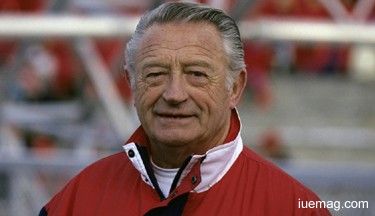 Introspecting yourself fetches you the ability to understand yourself better at every attempt. Germination of the seed of achievement relies on the roots of dedication and earnestness; this seed further grows into a tall tree of hope to bear the flowers of service to uplift another life and the ripened fruit describes your contented victory. So, trust on your abilities. It was due to his self-belief that Hjalmar Andersen redefined sport of sportive essence by holding a record of being the only triple gold medalist.

The successful athlete was a speed skater who bagged three gold medals at the 1952 Winter Olympic Games. Sport became an integral importance to him right when he was a toddler. Realizing his love for sports, he began to speed skate at age 10 and gained appreciation by taking part in small scale competitions which incorporated a good start to his passion. This all-rounder fell a lot of times; the falls introduced a ray of realization and spirit to do what he desired to. Achieving his desires had cost him a lot of failures, but that never stopped him from achieving. That’s a difference between an extraordinary and the ordinary.

We believe that these stories have truly inspired you to take action and towards your goals in a better way. It’s now time, you begin to apply these lessons in your lives and make it better. Don’t forget to come back the next time you want another dose of unlimited inspiration!
Get the Latest & Recommended articles in your Inbox

This Page Has Inspired
1030
People So Far..
Any facts, figures or references stated here are made by the author & don't reflect the endorsement of iU at all times unless otherwise drafted by official staff at iU. This article was first published here on 12th March 2017.
iU eMagazine
Editorial Team of iU eMagazine