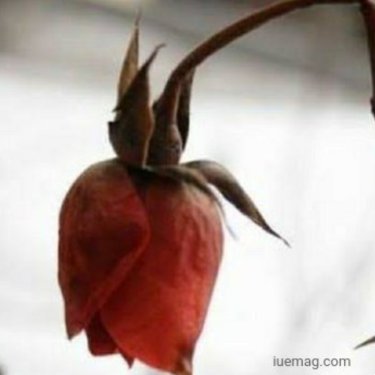 Wandering between two worlds
She saw the contrasts in their lives
In one world there was joy and in another, pain
Both intense in their form and feel
The same people
The same situations
But two different worlds
It was a mirage
An illusion, designed to test..
An angel she was
Designated to protect
Dedicated to preserve
And ordered to increase
Harmony in both worlds..
And yet she saw - In the world with joy,
It wasn’t that things were in their perfect place
It wasn’t that the planet was green
It wasn’t that they didn’t have the same problems..
Both worlds had the same starting point

They’d been given the same mix of hell
And yet the contrast,
Yet the difference..
And she always pondered why..
She’d only been told
To keep one thing different -
In one world, nudge people to stick to rules
In another, nudge people to rule by love..
The rules on paper couldn’t have been wrong
They were in fact written by the hand of the divine
And love!, there couldn’t have been anything more uncalculated
She’d been positive the rules would flourish..
A year passed, and two, and ten -
And the differences were stark, and blue
She’d gone back to ask to re-write the rules,

She needed to change the first world’s hue..
The end of a decade, a lesson it revealed
To what happens to those who go dryly by rules
They’d do the right thing but with no heart
And end up with nothing, those fools..
They called it the great sacrifice
Since there was no love involved..
For Love doesn’t stand where Sacrifice reigns,
For eternity they’ve been sworn apart..
Unto this day Love doesn’t enter A world where sacrifices are held supreme
And in a world where love holds reign,
There’s not even a whisper of sacrifice, let alone a scream.
Copyrights © 2022 Inspiration Unlimited eMagazine

This Page Has Inspired
1070
People So Far..
Any facts, figures or references stated here are made by the author & don't reflect the endorsement of iU at all times unless otherwise drafted by official staff at iU. This article was first published here on 29th March 2020.
Sandhya Nagaraj
Sandhya Nagaraj is a contributing writer at Inspiration Unlimited eMagazine.