In the direct words of Dr Trilok Kumar Jain, who is currently the director for ecosystem for innovations and entrepreneurship at Suresh Gyan Vihar University.
This Page Has Inspired
1049
People So Far.. 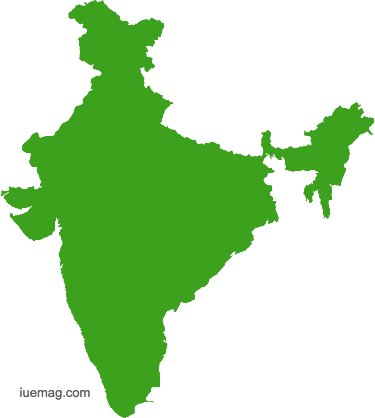 Once upon a time, there was a king Bharat, son of Great Rishabh Dev. He ruled over this land. He tried to give this entire region a political identity. In this process, he had to fight with his own brothers also. He lost his battle against his own brother "Bahubali" but eventually Bahubali gave him his entire land. Bharat tried to introduce a very good system of governance. Becuase of him, the entire region was named as Bharat. For many years the name Bharat was used along with many other prevailing names for this region.

Bharat emerged many many years ago, but over the time, people from other countries started calling it Hindustan and later as India. It is not just name that has changed, but many other things have also changed. There are now almost two countries living together – one as highly developed and prosperous and one which is not having even basic amenities. Unfortunately, the majority of the country is still forced to suffer due to lack of essential facilities. Today we are finding a huge gap between haves and have-nots. There is a huge digital divide. There are many villages, which even today lack basic facilities like drinking water, electricity, school etc. There are people, who even today are not able to get access to good health care facilities. The benefits of development is centralized to a small proportion of the country. The poor and the villagers are still finding it difficult to get even most essential services.
We dont need a debate on this, but a forum to think and articulate creative ideas for transformation of youth. We do not need critics but problem solvers and workers. We are not interested in looking at faults, but we are looking for opportunities for helping common people. We should train and allow youth to think and plan for the overall benefit of common people. We are fortunate that we have many people, who have done something extraordinary for common people. We need to give encouragement to those, who wish to transform the lives of common people. We are fortunate that we have with us some great philosophers and visionaries. However, the challenge is for the youth that they should become the agent and the initiator of the change they desire. 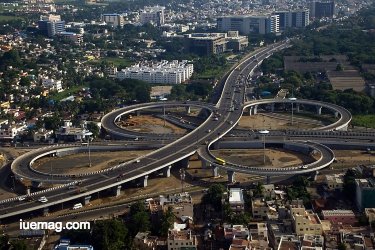 For some people, the real development would be something that can replicate developed countries in our country. This is the thinking of most people including the planners and decision makers. There is however an important person missing in the vision of these persons. That person is the common person from villages. The common person doesnt have access to modern means of education, technology, information and opportunities.
However, this common person is contributing physical labour, which is responsible for all that we see around us. This common person is deprived of the opportunities, but a person who is able to get access to modern educational system is able to rise and take up leadership roles. The common person continues to remain on the sidelines - almost completely ignored. Every political leader claims to be trying to help the common people, but none actually helps. The common people would be happier if there is no action by the government or government run bodies. Removing such bodies would help the common people in leading a normal life.

Common people are farmers, but there is no support system for them in modern planning. Common people are ordinary workers, but there is no support for un-organised sector in our country. Common people still travel through walking, through animal cart and through common public transport, however, none of these are given priority by the planners. There are no roads for pedestrians, no provision of support for animal carts and the public transport system of common people is the most neglected one. 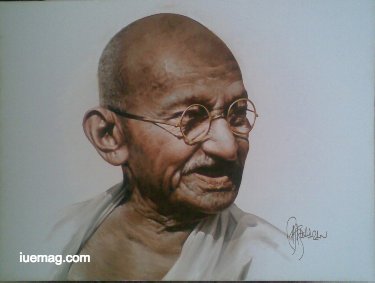 This Page Has Inspired
1049
People So Far..
Any facts, figures or references stated here are made by the author & don't reflect the endorsement of iU at all times unless otherwise drafted by official staff at iU. This article was first published here on 13th September 2018.
Dr. Trilok Kumar Jain
Dr. Trilok Kumar Jain is a contributing writer at Inspiration Unlimited eMagazin