June 24: 5 POWER Lessons From 5 Leaders Who Made History On This DAY!

Many believe that working towards achieving big most challenging; well, it certainly is difficult and a very complicated process, but it is not impossible. This piece of write-up contains snippets to grow more, fly high and to help you succeed at what you do.
This Page Has Inspired
1025
People So Far..

1. “Building the society begins when you start building yourself.” 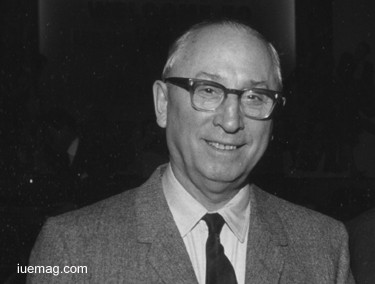 Growth always starts from and within you. When sugar is added to water, every drop of water turns sweet. Every particle of sugar dissolves to impart sweetness to water. Only when each and every atom making up the sugar molecule and when all the molecules making up the quantity of sugar added to water dissolves in it, water turns sweet completely. Each of the atoms must dedicate and surrender itself to every drop of water in order to get dissolved in it. In the same way, only when you change yourself, commit yourself and abide by the positive decision you make, the first step towards the betterment of the world can be taken. Each one of us must walk towards good and change ourselves in order to witness the world changing. Only when you transform yourself completely, the world and everyone in it shall transform too.

Roy O Disney made sure that he walked in the right direction and then led the world in the right direction. The American businessman and co-founder of Walt Disney Productions grew and fed positive qualities to himself. He believed that unless he changed completely, none in the universe could be changed. He was refused by the army because he was underage and later due to his tuberculosis, he was discharged from military duty. Yet not giving up, he started serving as a banker. Leading a simple life, he directed himself towards positivity and excelled at his work.

2. “Striving to acquire proficiency should be considered a responsibility and not a choice.” 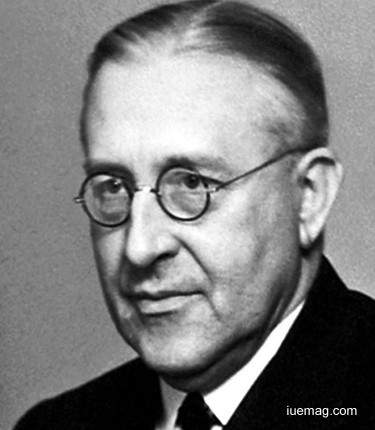 The fortune of the nation is in the hands of the citizens of the nation indeed. Hard working hands decide and control the future of the world. When all goes well, the entire society goes well. Since these working hands of the professionals play the major role in building a happy society, it is the society’s duty to ensure that these hands are skilled, dedicated and talented. Only when work happens properly in a correct way, the nation develops progressively. When we, individuals grow, our surroundings grow and only when our surroundings grow, success and prosperity arrives. Let us focus on walking towards perfection, getting better at what we do and learning to produce what we got to, flawlessly. Hence, becoming proficient is not an option at all.

Victor Franz Hess repeatedly reinforced his lessons to make his every move, attempt, work and skill perfect. Believing that ‘the work you do today brings progress tomorrow,’ he strongly stressed on his proficient skills. The Austrian-American physicist was awarded the Nobel laureate in physics for discovered cosmic rays. Working as an Assistant under Stefan Meyer at the Institute for Radium Research, he learnt more about science and he never forgot to implement the lessons which he learnt in order to minimize the mistakes. As a result of his proficiency, he received his PhD.

3. “You never know what you are going to be rewarded with, for the service you deliver this minute. Be kind and helpful.” 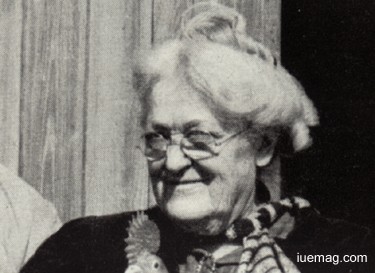 A lot of times, situations arise wherein we need to work, grow and make the world grow. The best part is that, you mold your persona, shape your character, better yourself and grow as a professional when you are the reason for major developments to happen in the society. Apart from nature showering upon you, such adorable gift of letting you raise your charm, you still expect, demand and look for a reward or an award. This is something very natural as the world in itself is like that. We are often not ready to do anything without a credit. But, as we already know that life is unpredictable, there may be something awesome and marvelous waiting for us ahead. Life may give us a different turn which takes us to success. Do things wholeheartedly with pure and innocence heart and you will automatically see how your life goes high.

Ruth Miriam Edström never expected anything but accepted the unexpected. She struggled, worked and courageously fought for women's rights. The American peace activist never served the society not just because she would get recognized or awarded or rewarded; she did it to bring smiles in the lives of women.  She participated in the international women's congress and worked with the pre-work for the third peace conference in The Hague. She also educated the world through her book, Hypatia, the female philosopher and mathematician.

4. “Expectations always may not be reached; they may hurt; accepting whatever happens, always helps you walk further.” 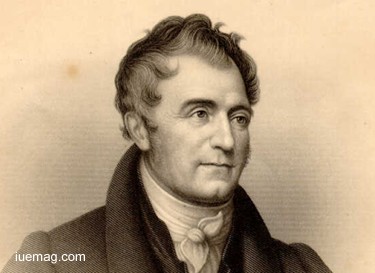 We all expect something from whatever we do. We even judge and come to conclusions. Demanding rewards in your mind for something which makes you de-catalyzes your growth. When you expect something and get way lesser than what you’ve expected, you might end up feeling low, thinking small and feeling hurt and depressed. Rather than rating and deciding the reward yourself for the kind of work you do, doing your part in the best way, to the best possible extent and leaving the rest to happen in its way fetches you the right outcome. Ultimately, don’t forget that you get only what you deserve and you will be credited to the fullest of what you are worth. So what is the point in expecting what does not match with what is already planned and destined by nature?

Irénée du Pont was a French-American chemist and industrialist who founded the gunpowder manufacturer, E. I. du Pont de Nemours and Company. He accepted situations as they happened in his life and always looked for something to learn from the experiences. Born and raised in a family of influential businessmen, politicians and philanthropists generations after generations, he formed his own way and led his life to grow to an extent which the world considered him as an example.

5. “Opportunity is like time. Once an opportunity leaves you, it never comes back.” 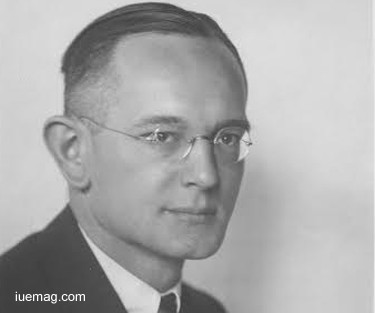 Never take anything for granted. Opportunities keep but the same opportunity never repeats. Every chance that you get helps you in some or the other way just to build your life. The most important part is that you will get the right opportunity and you will be informed about it at the right time. But, not always do we recognize them, grab them and benefit from them. One of the major reasons is negligence. Never let go anything which get through trusted and reliable sources. When the hearts which have guided you and strived to enable your growth speak to you about opportunities which raise you and take you to an achiever’s position, we got to respect them, give importance to them and follow them. Never disrespect or leave them unattended.

Wilhelm Cauer respected the words and opportunities which came to him. Analyzing, understanding and then taking step doesn’t mean being calculative but it only means that you are introspecting your decisions to ensure that working on it really supports your growth. The German mathematician and scientist was known for his work on the analysis and synthesis of electrical filters and his work marked the beginning of the field of network synthesis. Out of so many distinctive lines and fields around, he made science as his priority considering a lot of parameters like interest, growth, scope and many more.

Dreams are not just dreams; they are weapons which direct your life. Rather than simply dreaming, believe in them in order to make them come true. Creating a successful life is all in your hands!
Get the Latest & Recommended articles in your Inbox

This Page Has Inspired
1025
People So Far..
Any facts, figures or references stated here are made by the author & don't reflect the endorsement of iU at all times unless otherwise drafted by official staff at iU. This article was first published here on 24th June 2017.
iU eMagazine
Editorial Team of iU eMagazine