May 22: 5 POWER Lessons From 5 Leaders Who Made History On This DAY!

Each of the below lessons derived from the journeys of some of the most amazing and inspiring leaders from our history, are sure to impact your mind, and heart, to help you take the right action to achieve every dream of yours.
This Page Has Inspired
1026
People So Far..

1. “You have all the potential to end the misery. You only got to make up your mind.” 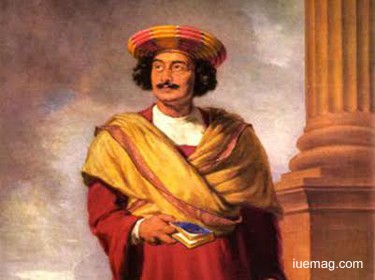 Is the world around you suffering? Is every person around you happy? Are complaints and grievances dominating understandings and diligence? Everyone thinks to do something about it but very few execute their thoughts. Why is it this way? Think about what hinders us. Reasons may be many; it may be fear, lack of courage, lack of guidance and more. But if you don’t stand for your society and for yourself, then who else will? Everything is possible. You only got to believe and make your decision.

Freeing the society from all the misery seemed more important than anything to Raja Ram Mohan Roy. Instead of finding reasons to not fight against the wrong, he found it for adding joy to life of the victims and believed in the same. He founded the Brahmo Sabha movement which dealt with chasing the evils from the society. The influential socio-religious reformer was known for his efforts to establish the abolishment of the practice of sati, which swallowed the lives of many innocent widows. Introducing the term Hinduism for the first time into English language, he was called The Father of the Indian Renaissance. He promoted woman education and opposed female infanticide.

2. “Your passion can be recognized anytime and anywhere. Position and profession can never be barriers.” 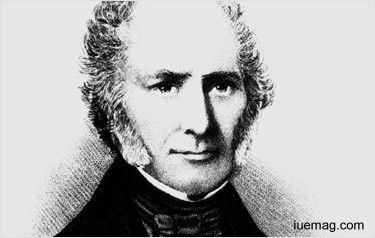 Passion is the fire which is right within us. It may spurt out any time. The spark of strong interest called passion can be illuminated during the course of your journey. Passion is a destiny. It is a magnet which pulls you towards it. Sometimes, you don’t have to discover your passion at all; since passion is something which we are destined to, in some or the other way this spark will spread into a bonfire to illuminate our life. You may be involved in any profession; you may be living a very sophisticated life. But, when your interest, love and something which you live for comes into light, you will definitely have to choose to go in its way to celebrate success into your life.

William Sturgeon was an English physicist and inventor who started as a shoemaker. He invented the first practical English electric motor. He made the first electromagnets. He recognized where his actual growth dwelled when he was involved in shoemaking. Since he was destined to create magic in the field of science, a complete different not-so-technical job never stopped him from going in the line of his destiny. He taught mathematics and physics to himself. He then swam across the ocean of passion by becoming a lecturer in Science and Philosophy. He is also remembered for inventing galvanometer.

3. “We all know the ways leading to perfection. Knowing alone is not enough. Practicing them is what makes the difference.” 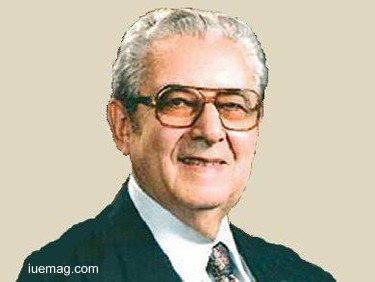 From the very beginning, we are told that practicing, reinforcing our learnings and repeatedly doing things in a systematic manner help us walk towards perfection. But do all of us believe and follow the same? Growth happens only when we practice the practices which raise perfection. Achievers exercise them sincerely and accomplish their aim of attaining perfection. This is something that makes an achiever different from the rest. We don’t succeed right after our first attempt. There are definitely flaws in them. But if you stop because your attempt wasn’t flawless then how would you proceed further in life? Achieving perfection is not a single step or a rapid process. It is something which can be achieved step by step. Studying your flaws, bettering your attempts and learning from mistakes help you obtain not just perfection but also proficiency.

Here is someone who never stopped by just knowing the ways for attaining perfection but started achieving success by practicing all that which would take him there. Herbert Charles Brown was an English-born American chemist who won the 1979 Nobel Prize in Chemistry for his work with organoboranes. How do researches and inventions happen? Do they all happen at one shot? Not at all! Every development and every solution requires a lot of hard work, perseverance and dedication. Every time he failed, he implemented his way of finding out why it failed and replaced his failing attempts with right ones which would better the process. Brown was the one who discovered a method for producing sodium borohydride.

4. “Nothing can go waste. You got to learn how to utilize all that you’ve done to build your future life.” 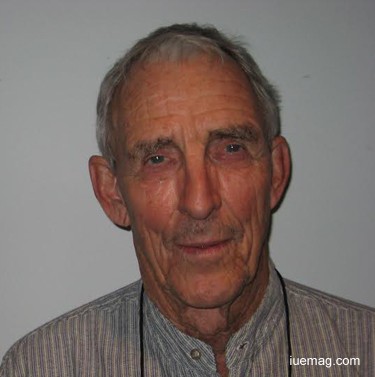 Always remember one thing- all that you’ve done so far is a boon that adds extra sense to your life. It is never a waste. We all have a feeling that not all our efforts are paid elegantly. It is very natural. But most of the time, this feeling of ours is not true. Our rewards reaching us may be slightly procrastinated but they are sure to reach us. Our works, contributions, steps and ideas never go for waste. When we’ve put in all our hearts, given all our precious time and worked hard over it for days together, how can they be left meaningless? They certainly mean a lot. We got to learn how to identify and utilize all that is done to take your life forward. It is also an art.

Peter Matthiessen worked hard without expectations. More than thinking about the success he would get after working, he focused on how well he could work and show his talent. The American novelist, naturalist, wilderness writer and CIA agent co-founded the literary magazine The Paris Review. He believed in his writing skill and invested this skill to make his living. He wrote day and night without even having a glimpse about growing to such great heights as a writer, editor, entrepreneur, publisher and more. Receiving the National Book Award for Fiction for one of his book, he marked his age of success.

5. “Awards and recognition automatically come to you when your deeds satisfy your heart.” 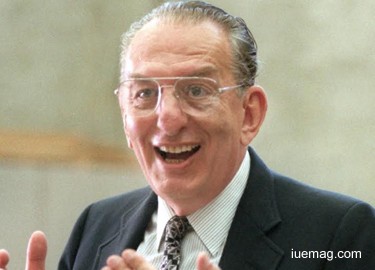 Do your part and leave the rest to the universe to handle. Nature is a better decider of the prize for anything that is done. Don’t expect but accept! If you’re converging your beam of efforts and struggles to applause, fame, name or a reward, then automatically the quality of what you do gets restricted. But when you do it to attain contentment, whatever you do becomes a masterpiece and remains so because it is difficult to satisfy a human heart. Hence, we do lots and attribute them with perfection and devotion because they help satisfy ourselves. When this is accomplished, your work stands out among the rest and awards or recognitions automatically get showered upon you.

George Andrew Olah had the same spirit filled with innocence and purity. He was clear about why he was doing things. He knew that he was doing them to invite success into his life not just by winning an award or a prize but by truly giving his best to make it remain as an example to many. The Hungarian and American chemist was involved in research about the generation and reactivity of carbocations via superacids. He gave all his energy to do it and never expected any appreciation. Yet, he was awarded the Nobel Prize in Chemistry for his contributions towards  carbocation chemistry. Alongside, we won a lot more awards like F.A. Cotton Medal for Excellence in Chemical Research, the Priestley Medal and many others.

You just read the tracks left by the learned and experienced. Now you got to leave the tracks for the future to follow by living an exemplar’s life. For this to happen, you got to make up your mind to implement the lesson- ‘born to succeed.’
Get the Latest & Recommended articles in your Inbox

This Page Has Inspired
1026
People So Far..
Any facts, figures or references stated here are made by the author & don't reflect the endorsement of iU at all times unless otherwise drafted by official staff at iU. This article was first published here on 22nd May 2017.
iU eMagazine
Editorial Team of iU eMagazine