April 10: 5 POWER Lessons From 5 Leaders Who Made History On This DAY!

Leaders who've achieved do not have any super powers or extraordinary qualities. The only way they are different from us is by utilizing all their abilities and capabilities they are blessed with. Although all of us are showered with the same qualities and intelligence, only few stand out. How did they manage to make it happen? Uncover the solution yourself!
This Page Has Inspired
1029
People So Far..

1. “Life is all about improvising yourself in order to hike through the path leading to success.” 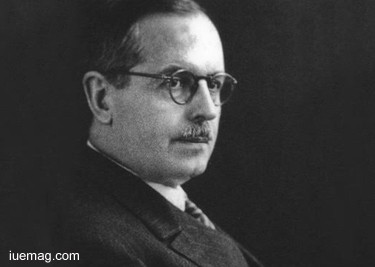 Channelizing your way to victory that you dream, is the most significant ambition of every aspiring achiever. Have you learnt anything at one shot? Despite all the support and guidance, we fell when we walked the very first time. But did we stop there? If we did, then we would never learn how to walk and run. Life is exactly the same. Your life and everything in it depends on the way you perceive it. After all, your psychology is what acts as a deciding factor. Every time you feel low and feel like giving up, think of all that you want in life. Ask yourself if you would get it all if you don’t continue what you are working on. This would be more than enough to cheer your-self up and proceed further.

Noble Prize winner Bernardo Alberto Houssay could never win it if he had given up by accepting the failure. The never ending streams of challenges are only going to make you strong and help you resist all the situations which would otherwise collapse you. Argentine physiologist discovered the importance and favor of the pituitary hormones in regulating the blood sugar level (glucose) in animals. Working in almost every field of Physiology, he strengthened his interest and transformed it into a tool for motivation. Following the route of his passion, he pursued medicine and got involved in the field of research and got close to the treasure of success.

2. “Never look at challenges as problems, rather, look at them as opportunities. Whether you win or lose, you will still learn.” 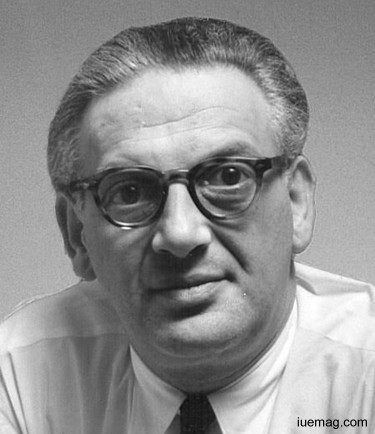 When you can celebrate joy and victory which you get in your life, then why not downs and defeats? We need to take everything positively. Your downs can never hinder your growth and defeats can never hold you back if a thick strand of optimism characterize you. The essence and the essential qualities of working hard unconditionally with profound attitude of learning from a fall and rising up through your skills certainly help you create a clear and long lasting momentum of achiever’s feeing, which we would cherish forever. After all the conflicts and war between positivity and negativity that happens in your mind, the optimistic stereotype is what enables you to win every bit of your life.

Keeping this as his main focus, Paul Marlor Sweezy, a Marxian economist, political activist, publisher contributed profoundly to economic theory as one of the leading Marxian economists of the second half of the 20th century. The founding editor of the long-running magazine Monthly Review, he rose step by step by initially starting as an editor of The Harvard Crimson. During the course of his journey, his interests shifted from journalism to economics. Staying open to ideas and trying to acquaint them, he developed deep sense of interaction with his interest. Sweezy wrote for the post-war period, including publications such as The Nation and The New Republic. He also focused on the society and hence wrote a book on socialism.

3. “Worrying about the past or future does not help you grow but accepting the present and living it to the fullest certainly does.” 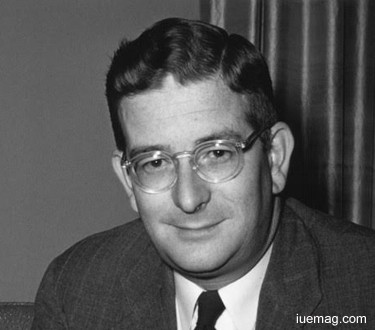 Who do you think will help you instantly with absolute right decisions and guidance? When you deeply introspect yourself, you are sure to find an answer. It is no one but you. You are the best helper you could ever find. Understanding this fact would help you traverse your way without a pause. However, your progress and prosperity would reach its peak when your wise learnings are realized by their implementations. You can certainly add onto you your accomplishments by giving place to facts and lessons.

Robert Burns Woodward ,  an American organic chemist was considered one of the sterling achiever who had the spirit to frame up tracks and lead the world towards positivity. Projecting his prominent ideas in the field of organic chemistry, the eminent chemist made key contributions to the subject. He contributed prolifically to the synthesis of complex natural products and to the determination of their molecular structure. He was awarded the Nobel Prize in Chemistry for his dedicated work. Inclining towards chemistry, his interest, right from his early age, he attended and gained knowledge from the sufficient education system prevailing those days. Not let going of anything that fascinated him, he grabbed every opportunity and proved his self through persistence.

4. “Serve the society while you serve yourself.” 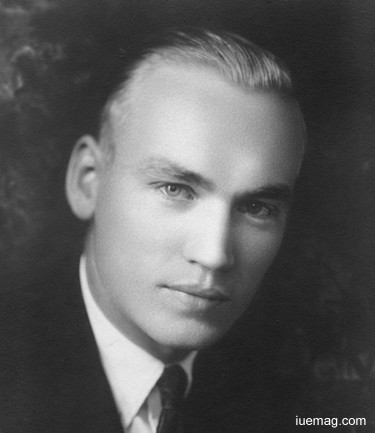 Never forget that you belong to the same world to which the aspiring achievers belong. When you’ve got hold of the track which you are supposed to follow, serving another life by driving it into the achiever’s path will help you not just win what you want but also the hearts of the people. Enable your victory and action plan to serve as an institution to all the budding fighters to achieve and fulfill their dreams and ambitions. Never forget that you are the creator of whatever you want to and you have all the power to achieve it.

Arnold Orville Beckman was one among such creators who was an American chemist, inventor, investor, and philanthropist. While teaching at California Institute of Technology, he founded Beckman Instruments based on his invention of the pH meter. He revolutionized the floor of chemistry and biology. Beckman funded the first transistor company, thus giving rise to Silicon Valley. He rose very high and found his place in the list of philanthropist. He eventually founded an environment which motivated the entire world to gain victories and positivism. Leaving school to contribute to the first world war and turned to become an efficient chemist.

5. “It is only when you don’t fail to convert all your lessons into actions, that you achieve success.” 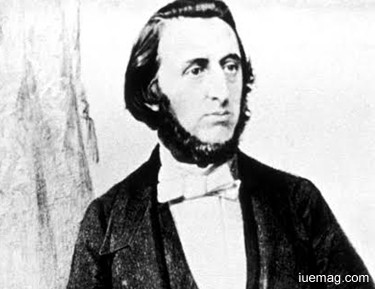 The teaching which you obtain during your lifetime, enable you to reach your goals and dreams easily. Don’t yearn for fame alone, because, recognition and appreciation will follow you implicitly.

William Booth  stands as an exemplar for the same by founding The Salvation Army. The first general and the Methodist preacher initiated and actively took part in quasi-military structure. He was known for largely contributing in the field of the humanitarian aid. He crazily shaped his mind to find an opportunity from all the deficiencies and hurdles which he faced in his life. laboring the way towards success, he knitted his mindset and held his mind stuck to the growth which affected his life positively. In fact, the remarkable personality majorly founded an outstanding glorious pathway for achieving what is dreamt of. Gaining the title of "The Prophet of the Poor,” he cradled his success and the whole country to achieve it. he stays alive and is remembered for his amazing steps which he took to eradicate poverty. He focused on the fact which said, born into poverty doesn’t really demand you to live and die in it.
Get the Latest & Recommended articles in your Inbox

This Page Has Inspired
1029
People So Far..
Any facts, figures or references stated here are made by the author & don't reflect the endorsement of iU at all times unless otherwise drafted by official staff at iU. This article was first published here on 10th April 2017.
iU eMagazine
Editorial Team of iU eMagazine