April 26: 5 POWER Lessons From 5 Leaders Who Made History On This DAY!

There is always a need for individuals who can contribute majorly in building a staircase that enables the others to reach the peak of success. Here are some of the most inspiring personalities who formed the history. Read on to unleash the secrets to build every step of the progressive staircase.
This Page Has Inspired
1018
People So Far..

1. “Listening to your conscience and respecting your consciousness helps you succeed at very decision you take and welcome your dreams to the floor of reality.” 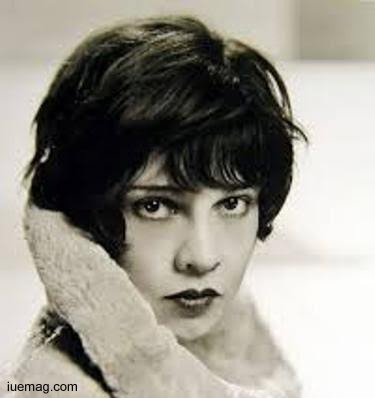 You know what you want and you also know what is required of you to get your desires. Only you can decide the appropriate path to reach success; how you do it is all left to you. Go in accordance to what your heart says. However, you don’t have to really care about what the society thinks or comments; because discouragements and criticism will no way contribute to your progress. Even after recognizing and utilizing our will power, we still bow to the society’s conventions which we got to avoid at all costs for achieving our ambitions.

Anita Loos followed her inner conscience. The American screenwriter, playwright and author purely implemented all of what her mind told her. She raised attempts to succeed. Her stubborn nature to face all the challenges and strong willpower to achieve founded her progress. Her ‘never give up’ attitude helped her win at every step she climbed. She inked many film scripts and grew up to become the first-ever staff scriptwriter. She started at the age of 6 by sending sketches to newspapers. Later, she identified her ideals that made her into a prolific writer.

2. “A lamp’s light is not confined to the lamp alone; it spreads to the fullest possible extent. So is a leader!” 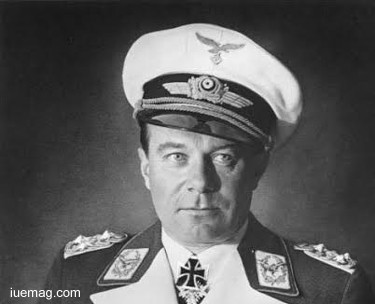 A leader is the one who doesn’t just lead to dominate but to spread the essence of victory to the entire world. He/she distributes the fragrance of guiding elements which are required to succeed. The job of the leader has neither a start nor an end. It happens by virtue and deals with enabling the world to move into the jungle of success. Remember that the value of your personality will be doubled when you form a spread the ways to achieve and teach the society for all the aspiring winners to win. Educating a leader would become a reason for the entire world to get educated.

Ernst Udet is remembered for educating the world in the line of how to bag achievements. His life in itself stood as a lesson for the world to learn from in order to taste success. The German pilot and air force general during formed a chain that connected every aspirer and behaved as a channel for winner’s secrets to reach every budding fighter. Joining the Imperial German Air Service, at age 19, he gradually became the flying ace of World War I. His will power to sustain his survival after scoring 62 confirmed victories was well portrayed by the way he lived his life. He chose to win by killing his negatives and dissolving his pessimistic attitudes.

3. “Your atmosphere and your surroundings create your mind state. Surround yourself with what or who you wish to be influenced by.” 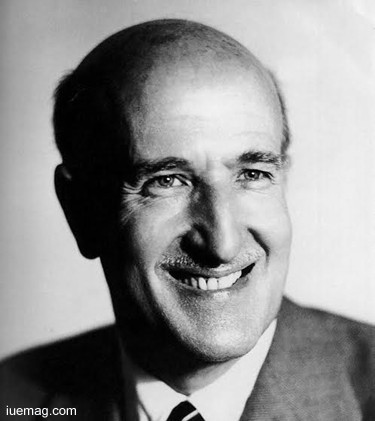 Does a person surrounded by positivity need a daily dose of motivation and inspiration? Do you require a sense of optimism when you stay in an optimizing environment? Certainly not! There is a saying which says that the character of a person can be decided by the kind of friends made by that person; it could also be redefined as: “the kind of people who surround you, the environment in which you live in doesn’t just decide your persona but actually helps you shape it, mold it and form it.” Your mind is like a fluid, it takes the shape of the container to which it is poured in. Similarly our personality takes the attitudes and qualities from the kind of surroundings, we belong to. Your thoughts would be positive if you have positive and supporting people around else, they would be negative.

Life instances of Vicente Aleixandre clearly depict this natural fact and stand as a placeholder for lessons and learnings to take form. The Spanish poet was born in Seville and received the Nobel Prize for Literature for his creative style of poetic writing. He completely devoted himself to writing and further embraced his life with the power of words. He connected to the readers’ mind by inking what’s near to their hearts. 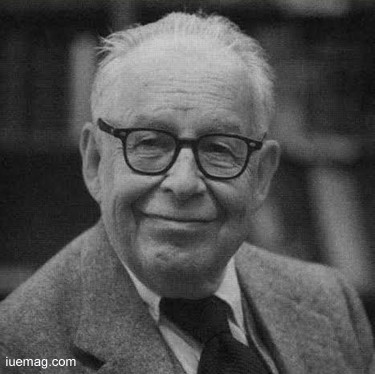 Irrespective of anything and everything, a start is a reason for something to happen. Progress is something that takes place in matters which have already started. Hence, start stands as the meaning to the terms, ‘development’ and ‘end.’ Taking that initial step is what acts a big challenge and most of us fail facing it. It is indeed not easy to start off but for something to happen there must be a start; it’s not an option at all. Once you start, ideas start streaming your actions and prosperity will automatically scroll into reality. The ‘beginning’ is something that supplies oxygen to every attempt of yours in fulfilling your dreams.

Charles Francis Richter  was an American seismologist and physicist who is featured here today because he overcame the fear of starting, some day. He was well known as the creator of the Richter magnitude scale. He gave a kick start to his growth by using a scale which he developed in collaboration with Beno Gutenberg. Pioneering the world of seismology, he researched on it when there was very less data on the size and location of earthquakes. Making seismology his real world, he dedicated his entire life to this domain and continued to inaugurate victories into his life.

5. “Every thought you think is creating your future.” 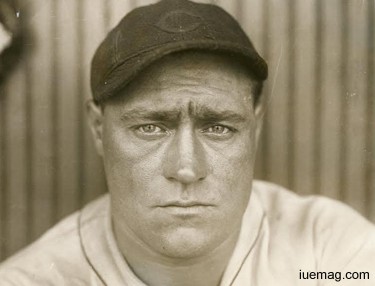 We are aware of the fact that our thoughts are directly proportional to our very own actions. We do what we think. Our thought process is the most significant and primary element which founds our every attempt and move. More than 60% of the complete plan-making for all that we undertake is done in our minds through the exercise of thinking. Our thinking patterns shape our healthy growth. The act of thinking is the fertilizer which acts as a manure to cultivate the strength to achieve within us. Thinking big and thinking right helps you bring all your dreams to touch the reality. It’s is the triplets-emotions, feelings and thoughts, that found all the success which you are destined to enter your life.

Lewis Robert Wilson  was no different from others but what made him so were his thoughts and acts. He acted according to the decisions which his thoughts helped him to take. The American Major League Baseball player played 12 seasons for the New York Giants, Chicago Cubs, Brooklyn Dodgers and Philadelphia Phillies. Physical appearance and strength doesn’t really matter as mental fitness is all what helps you achieve. His diminutive stature never hindered his roar in any way. He continued to remain as one of the most accomplished power hitters in the game. His achievements include 56 home runs, the National League record for 68 years and many others.
Get the Latest & Recommended articles in your Inbox

This Page Has Inspired
1018
People So Far..
Any facts, figures or references stated here are made by the author & don't reflect the endorsement of iU at all times unless otherwise drafted by official staff at iU. This article was first published here on 26th April 2017.
iU eMagazine
Editorial Team of iU eMagazine