April 30: 5 POWER Lessons From 5 Leaders Who Made History On This DAY!

Not everyone might achieve what they dream of, yet dreaming high will help direct towards your goal. The following 5 inspiring lessons from 5 wise leaders are sure to invoke a positive provocation in you to dream big and to never give up. Read on!
This Page Has Inspired
1025
People So Far..

1. “The tall building may have any number of floors, but it all stands on the basic foundation.” 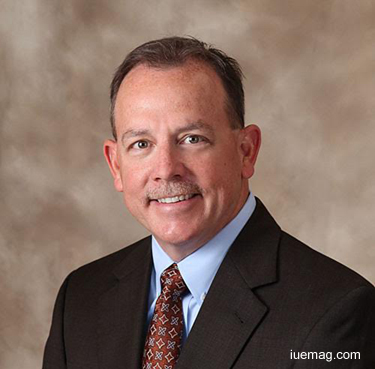 You may grow tall to the fullest possible extent but never fail to remember the first lesson that you learned. That forms the back bone which formed the skeleton of your success journey. The roots which lead to your start, own the most significant part of the credit and stand responsible for the further growth and progress that you would append to your life. The foundation may seem simple but plays a heroic role in holding the entire building. After all, it hides itself underground but radiates its strength through all the floors of the erection.

Harold Patrick Breen never forgot the first opportunity that he grabbed, the first lesson that he learnt, the first learning that he implemented and the first idea that led him through the pathway of success; they all together formed the foundation which held the future of his life. He respected all that founded a start to his constructive life. He optimized his ways to win victories by giving his life’s foundation, its special place, importance and respect. The senior Australian public servant served as the Department of Defence Production. Nurturing an idea to spread goodness to others, he began his Commonwealth Public Service career in 1910 in the Department of Defence. He drove his spirit up the ladder of professional ranks and he reached the position of the inaugural head.

2. “Everything happens for a reason; even if you don’t know the reason now, you will, soon enough. Just give it some time.” 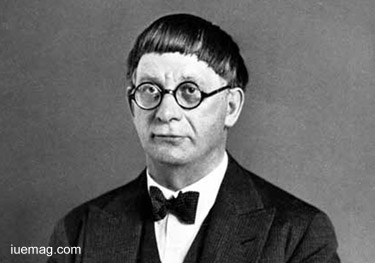 Planet Earth takes care and makes sure that right part of it gets the right share of light. The areas which were immersed in darkness in the name of nights wait for something glowing and striking to gleam them up. The smile must take form at all costs after a gloomy weep. The traces of the tears must be erased by the glimpse of happiness. This is the nature’s rule and our planet is also following, promoting and supporting the same.

Don’t feel bad if you don’t get what you have to even after delivering the purest and healthiest attempts to gain your desire. Things happen in the way they are planned. Maybe there is more progress, more success, more happiness and more contentment and that’s the reason for the delay of your anticipated achievements to happen.

Hans Poelzig was a German architect, painter and set designer who understood the lesson of distributing good to the deserving. He is remembered for his Grosses Schauspielhaus, one of the finest auditoriums standing as a representative for his adorable architectural skills. He grasped the secret of nature that provides the best for those who worked the most.

3. “Faith and optimism has the power to throw any darkness away.” 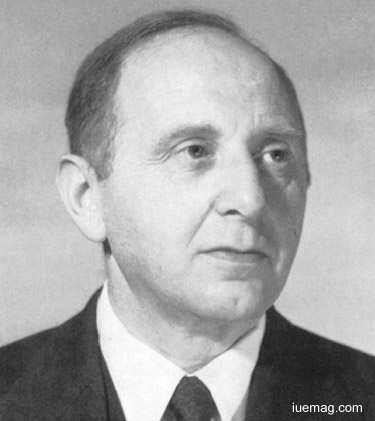 Once, a poor man came out of house occupied by darkness and peeped into others’ houses which had enough amount of light and hence, there was more positivism and scope for developments. He was hurt and he shared with the neighbours that he wanted to send the darkness away and welcome his growth illuminated by the light of success. So the neighbours brought the sun along and entered the man’s dark house. Before it could even speak, its presence alone founded all the light and chased away the dark. Had the man not shared about his worries and asked for what he wanted, he wouldn’t get it. Similarly, in life, it’s not about worrying or complaining about the bad happenings of life; it’s about seeking what you want; it’s about believing and hoping that a better day will come; it’s about looking at the bright side of life; it’s all about getting what you want by working for it.

Simon Smith Kuznets sheltered optimism and nurtured the seed of ‘good.’ This helped him bring in the garden of success. After walking through the forest of challenges, he understood that a little amount of faith. Sincerity and hope would help the torch of victory to glow his life. The American economist, statistician, demographer, and economic historian was awarded the Nobel Memorial Prize in Economic Sciences for founding an empirical interpretation of economic growth. His decisive insight into the methods that lighten his life, he earned every bit of his life.

4. “Not all coal turns into diamonds. Only the ones that undergo pressure for long, become those that are highly valued.” 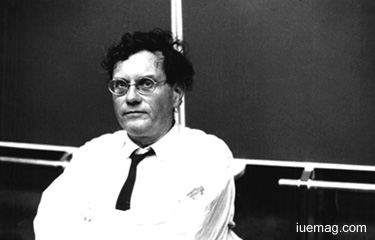 Only the coals which undergo irresistible pressure get to win a chance to turn themselves into grand gems as diamonds. Pressure is everywhere! It has almost become an integral part of everything. When it is impossible to eliminate pressure from people’s minds, then why don’t you receive it in a positive way? You can consider pressure as an aid to discover your strengths and potentials. You can use it as a platform to prove what you are by taking all the pressure and handling it with patience. The immense satisfaction and pleasure that you get when you win is something beyond all the worldly existing issues and complaints; and it is indeed an immeasurable asset.

Pierre-Félix Guattari, French psychotherapist, philosopher, semiologist, and activist who overtook the way that the whole world followed to attain the peak of success. Best known for his intellectual collaborations with great professionals, he led the antipsychiatry movement. Sustaining and improving his performance to fulfill the responsibilities, he used pressure as a tool to make way for proficiency and prosperity to fill his life. He founded the Society for Institutional Psychotherapy (1965) and the Centre for Institutional Studies and Research (1970) and still looked for something more to be done.

5. “The harder you work, the better the results, the bigger the rewards, happier you will be.” 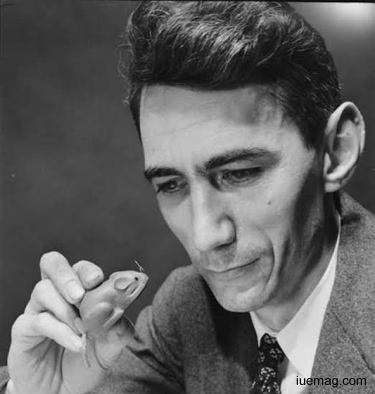 Deserve the every minute you have fun and deserve the break from your working days. Make sure you give your best possible to earn the enjoyment which you yearn for. Holding back the responsibility, raising a hold on the developments which you are going to be the reason for, is surely not worthwhile as you want to take a break. But you deserve that leave by all means if you’ve given all your heart to achieve the best quality results in whatever you are trusted for. A break is definitely needed for every individual to come back with more energy, more excitement and more divinity.

Claude Elwood Shannon, an American mathematician, electrical engineer, and cryptographer is known as the father of information theory. He is remembered for his remarkable attempt of founding the information theory with a landmark paper. He started by fixing the radios and then converted the barbed wires into telegraph wires. He never slowed down or stopped in his life; he further founded digital circuit design theory and continued to walk without a pause.
Get the Latest & Recommended articles in your Inbox

This Page Has Inspired
1025
People So Far..
Any facts, figures or references stated here are made by the author & don't reflect the endorsement of iU at all times unless otherwise drafted by official staff at iU. This article was first published here on 30th April 2017.
iU eMagazine
Editorial Team of iU eMagazine