I do not know if it is a family inheritance, coincidence or a strong self-taught spirit, but I benefit modestly from the gift of medicine. I say gift- because I have no training, things just work, in this direction. But the older is, the awareness is new. From 2014-2015.

I have a lot of convictions - related to what medicine means, and personal experiences are not far off. If I relied exclusively on what my doctors were telling me, I would probably have been mutilated, half-dead, dead, or worse, in an incurable depression. Good luck, I didn't rely exclusively on it. 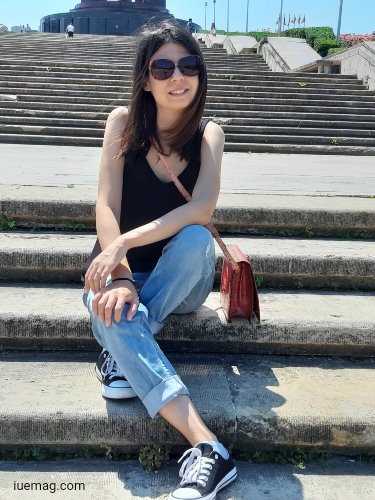 Why? Because I think that ... after you have asked for at least 3-5 opinions, the last opinion should come from your research - purely personal. I think you have the duty to be self-taught, to search, days and nights if necessary, to listen to you. instinct and, if you feel otherwise then everyone else tells you, find out why you feel it. Because it might be the right answer to your problem.

Yes, the doctor knows better, but beyond the doctor ... it's you. And he doesn't get to your instincts. My searches offered me answers and the optimal final solution.

In 2016 ... I discovered a thyroid nodule. It's not a big deal, much of the population is facing this problem. Thyroid nodules are kept under surveillance; that's all. That is if they are not suspicious and do not require removal. In my case, from the first ultrasound, I heard that it must be operated. I didn't do that, I came up with a hasty, unthinking decision, far too cliché. 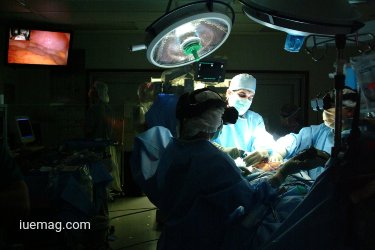 Many doctors don't even bother to evolve. It invites you to cut and they escaped easily. I left, I asked for another opinion. I received the same response, plus the suggestion to do a tumor marker analysis, not to be cancer.

What if I got scared? No, I was not scared, my opinion seemed aberrant. It's been a while, I asked for another opinion. I was given treatment. I knew very clearly that the treatment is useless in the case of nodules. Nodules are not kept under control with drugs! I reached 8 doctors. Not even one gave me a relevant opinion. Or, if there was someone else in my place, he would probably schedule the operation. But not me. I didn't! Two years have passed, I met a lot of doctors ... and I have not even received a trace of hope.

When you know that you have no choice - and that everything in the operation arrives, according to all opinions, you don't feel too good. You can give in or you can try everything in your power, so you take things in the direction you want.
That's what I did. I started a series of alternative therapies, I started to meditate, I learned a lot of things that I didn't know about, I understood what spirituality means and how much it is important to reconnect with yourself. We are not in the thick of it, and medicine comes to tell us that everything is rainwater. And it really is - unless you believe in what you are doing. But ... when you think ... things change. That's why I'm writing to you about my experience.

I set aside the urgency of the operation and began to do as I felt. I started Bowen therapy, I did an organized meditation and prayer program, I changed my nutrition, I started playing sports - after a life of running sports, I started outdoor activities, I started to understand nature, to love it sincerely, to connect with it and to discover things that I did not know for 29 years.

I understood what harmony means and what really matters. We are tempted to fight between things that do not matter, but which take over. When you get to understand how important you are ... you understand what you have to do. And who you are and where you are.

Such a route leads exactly where you need it. After almost two years of working with me, the solution appeared: ecotherapy.

A procedure that destroys the thyroid nodules, coming from Western Europe, but ... still not accepted here. Many feared it, no one dared to try it, it was not well received. Especially in Romania, where the world is not exactly open to innovations and traditionalism pushes us towards lamentation, rather than towards resolution. It just happened to happen to me. Or not. From the first minute, I knew I didn't have to wait any longer. I had nothing to lose. I remembered that during my meditation, my therapist told me "Healing does not necessarily come in a miraculous form; you don't wake up tomorrow and you have nothing left. But it can come in the form of a solution you are looking for ... or in the form of the right man. And so it was.

I called, he called me after a month. She may not be eligible for the procedure - if the nodule was too large or suspicious, as all doctors told me. I came to the consultation, I was immediately accepted for the procedure. I didn't wait, the next day I did the procedure. In short, ecotherapy is an alternative to the classic operation - and consists of the destruction of the node, without anesthesia, just simple sedation. The total duration of the procedure, from the completion of the sheets, detailed discussions with the team and the therapy itself was about two hours, after which you can leave and continue your daily activity.

This is how I got to know, in 2016, the Man behind the doctor who revolutionized a side of prejudiced medicine. For me, the meeting was a miracle and the answer to my meditation and prayers. 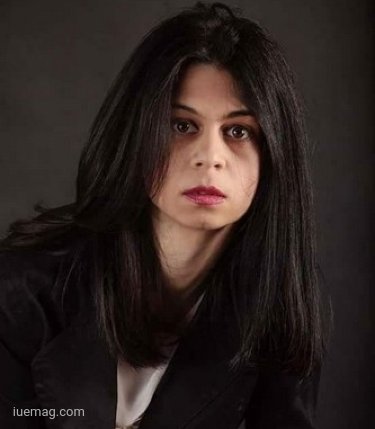 16, in the last hundred meters, I decided to go to medicine. Writing and stage were stronger, that summer I had to choose between new artistic projects and admission to medicine. Art won and medicine remained a hobby. One by one, I think it was a sincere and correct decision. From many points of view ... my place was not there.

But it's been almost four years since I learned continuously. For me, for my personal development, because I want to know more than what is offered to me at "first hand", beyond what we are told and what we can see. Because I want to have an opinion on balance. And for all the others I can help with an extra, humble opinion of mine when they want to hear something else. And for the satisfaction that I offered, unconditionally, information that changed their route.

Subscribe!
From experience, a suggestion: do not stop searching, discovering, learning, knowing. Information changes your life. Believe in what you feel. He believes in you. We are gods of divinity. Power is within us.
Copyrights © 2023 Inspiration Unlimited eMagazine

This Page Has Inspired
1955
People So Far..
Any facts, figures or references stated here are made by the author & don't reflect the endorsement of iU at all times unless otherwise drafted by official staff at iU. This article was first published here on 11th April 2020.
Ana Sorina Corneanu
My name is Ana, I love writing, I believe in our best self and love.