December 11: 5 POWER Lessons From 5 Leaders Who Made History On This DAY!

Sometimes, the most valuable lessons of life come from people you never expected to learn from. Today might be one such day where you might learn some of the most important lessons for you to lead a better life from these great leaders of our history, who have been the reason to change lives, while they still live through these lessons!
This Page Has Inspired
1063
People So Far..

1. A mentor can unlock your potentials in days, which in reality would take you years to do, without them. 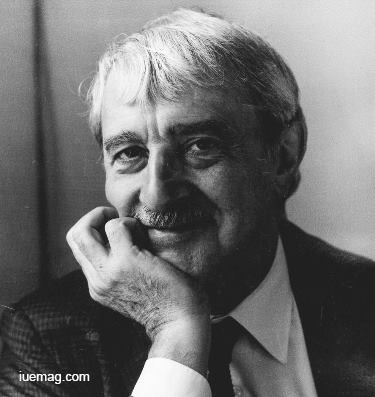 The statement holds true in the lives of many achievers who have created histories. One of the leading ballet dancers and choreographers of the history, Sir Kenneth MacMillan, also comes under the list of those who got the opportunity to learn from a mentor.

MacMillan, who was the leading ballet choreographer of his generation, did not reach there easily, especially being born in a poor Scottish family, and with no background of ballet or music. It was a dance teacher in Great Yarmouth, Phyllis Adams, who taught and shaped his ambitions. “I didn't know what I was going to do when I grew up until I met Phyllis Adams” said MacMillan in a 1991 interview, sharing about the importance of a mentor in one’s life. At 15, when he found an advertisement in The Dancing Times offering scholarships for boys at the Sadler's Wells Ballet School, he immediately applied for it and persuaded the school to award him a scholarship consisting of free tuition, an accommodation allowance and five shillings a week pocket money. The journey continued and MacMillan staged any shows since then. Some of his most significant muses included Lynn Seymour, Christopher Gable, Monica Mason, David Wall, Darcey Bussell and Irek Mukhamedov. Throughout his career he kept faith with his classical formation.

2. We don’t choose to come into the world, but we have the power to choose where we’ll spend eternity – JL Kraft 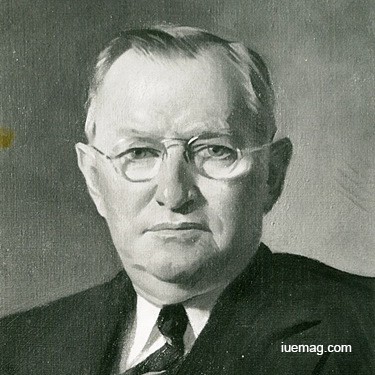 During the early 1900s there was no refrigeration as we have today and transporting cheese was a very delicate matter. In the summer, many traders preferred not to buy cheese, because it would often arrive at the establishment already spoiled. Taking this as an opportunity and developing a process to pasteurize cheese to resist spoilage and ship long distances, James Lewis (J.L.) Kraft became the reason for a great revolution.

Born on a dairy farm near Stevensville, Canada and educated locally, he began his work at a general store at the age of eighteen.  Later on, his partners dissolved the business of a cheese company that he invested in. This would have certainly been a devastating moment for anyone in his position, but not many would raise and achieve again, which was not the same with him. Kraft rose back and began a new cheese business in Chicago in 1903 by selling cheese from a horse-drawn wagon. He developed the process, patented in 1916, for pasteurizing cheese. He was also among the first to advertise in consumer journals and to use coloured advertisements in national magazines. The fortune of the company increased when it made a sale of six million pounds of "processed cheese" to the U.S. Army during World War 1.

This journey that certainly proves the importance of patience, perseverance and dedication, also showcase how someone’s past cannot decide his/her future.

3. Creativity has the power to handle and solve almost any problem; it is the function of leadership. 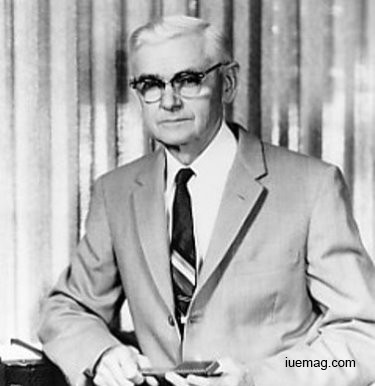 You wouldn’t deny that the word ‘creativity’ definitely defines this man who built what is known as one of the most famous amusement park of California today, to actually entertain the crowd that would wait to get a seat in his Chicken Dinner restaurant. This man behind such a creation was Walter Marvin Knott, the creator of the Knott's Berry Farm amusement park.

It all started after he and his family bought a berry farm and later began to sell their produce, preserves and pies from a roadside stand, soon after which they sold fried chicken dinners in a room on their property, which later became a restaurant. The dinners were so popular that the family had to build attractions while the visitors waited for hours for a table. There were many curiosities like fern gardens, beehives, monkey cages and others to bide visitors’ time, but soon, those were not enough, and hence Knott began constructing his now famous Ghost Town, which was the birth of the now famous theme park.

Don’t forget that this unique and imaginative theme park was built from what was once a farm. Undoubtedly, Knott helps us realize that one of the most powerful tools to succeed in life is definitely CREATIVITY!

4. Your gender is not what proves your ability. It’s your actions and results that do. Thoughts have no gender! 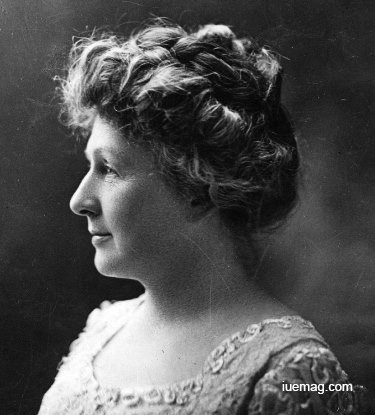 Cannon manually classified more stars in a lifetime than anyone else, with a total of around 350,000 stars. She discovered 300 variable stars, five novas, and one spectroscopic binary, creating a bibliography that included about 200,000 references. Not just the biggest contribution the stellar classification, she was also the first woman to receive an honorary doctorate from the University of Oxford. Back in her initial days, Cannon and the other women were criticized for being out of their place and not being housewives. Women did not generally rise beyond the designation of assistant in this work then and were paid as least as 25 cents an hour to work seven hours a day, six days a week. Not only dominating the field, she later helped the other men in the observatory gain popularity.

Through her almost impossible achievements, she has helped women gain acceptance and respect in many communities. Her hardworking attitude gained her the respect and paved the path for future women astronomers.

5. Education is never an eligibility to attain success. It’s only one of the routes to your destination and not the only one. Let your marks alone not define you. 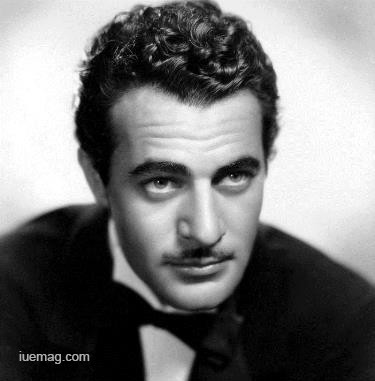 Born Luis Antonio Dámaso de Alonso, very well known as Gilbert Roland, a television actor whose career survived seven decades in the 20th century, from 1920s to 1980s. Roland began his acting career as an extra player picked randomly, later performed consistently well becoming a confident actor inspiring generations. A very interesting fact behind his screen name is that he chose it by combining the names of his favourite actors, John Gilbert and Ruth Roland.

Roland was twice nominated for the Golden Globe Award and inducted to the Hollywood Walk of Fame in 1960.The most inspiring fact about Roland who has appeared in more than 100 movies, was that his formal education went no further than the 7th grade; the marks did not define his success though. His life portrays how formal education is just a part of life and cannot decide someone’s future. In fact, it helps us derive the fact that true education is just the process of developing the ability to learn, apply, unlearn and relearn.
Get the Latest & Recommended articles in your Inbox

This Page Has Inspired
1063
People So Far..
Any facts, figures or references stated here are made by the author & don't reflect the endorsement of iU at all times unless otherwise drafted by official staff at iU. This article was first published here on 11th December 2016.
iU eMagazine
Editorial Team of iU eMagazine