December 15: 5 POWER Lessons From 5 Leaders Who Made History On This DAY!

The best part about living now is that you get to learn from the mistakes and failures of those from the past. Here are some of those lessons from 5 great leaders born this day, which is sure to help you achieve bigger and faster.
This Page Has Inspired
1039
People So Far.. 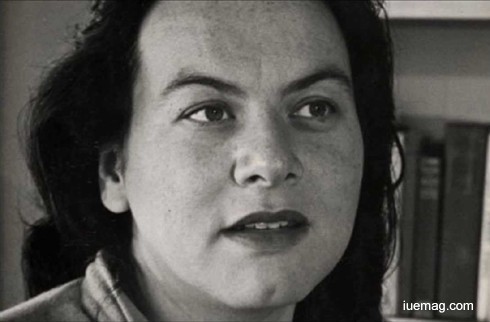 Known to be the greatest poet of her exact generation, Muriel Rukeyser was best known for her poems about equality, feminism, social justice, and Judaism.

Rukeyser won the Yale Younger Poets Award in 1935, at the age of twenty-one, with the publication of her first book, Theory of Flight. Her subsequent books of poetry would be inspired by certain events she witnessed, including the Gauley Bridge tragedy in West Virginia, and the civil war in Spain. Rukeyser did not lack unenthusiastic readers though. She was criticized by some of the most influential set of people like Weldon Kees, the editors of Partisan Review, and Louise Bogan continually published negative reviews of her books. However, despite the relentless plunge of critics such as Randall Jarrell who wrote, “If my reader will get as woolly-headed and as oracular emotional as he can, he will get the raw material of one of Miss Rukeyser’s elegies”, Rukeyser never surrendered to such pressures. She continued to earn praise throughout her career, winning the first Harriet Monroe Poetry Award, the Levinson Prize, the Copernicus Prize, and a Guggenheim Fellowship.

2. You success is measured by how many times you bounced back from failure. Make failure your teacher and not an undertaker. 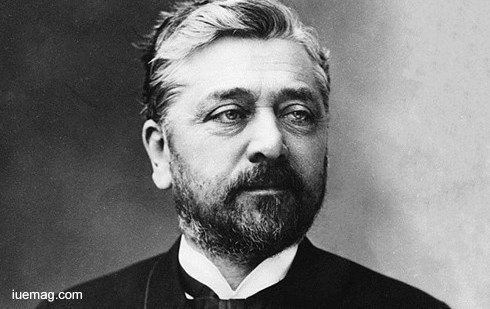 Fondly called ‘the magician of iron’, the brain behind the construction of the famous Eiffel Tower, Alexandre Gustave Eiffel was the man who had more failures than anybody would have ever imagined, before he found success in life.

After graduation, having hoped to find work in his uncle's workshop, a family dispute made this impossible. Working as an unpaid assistant to his brother-in-law, Eiffel approached the railway engineer Charles Nepveu, who gave him his first paid job as his private secretary. However, Eiffel soon lost his job due to the company going bankrupt. Later on, he joined a company that specialised in construction of railway bridges, but the business began to decline, and in 1865 Eiffel, seeing no future there, resigned and set up as an independent consulting engineer. This was quite a breakthrough as he began to grow, while he constructed several bridges including the famous Garabit Viaduct for the railway network of France. At that time it was considered the highest bridge in the world. His expertise was not limited to France only. He made a mark of his excellence in many other countries too. The most renowned work that brought him international fame and cemented his name in history was the ‘Eiffel Tower’ of Paris.

Eiffel’s journey certainly teaches how everything that happens truly happens for a reason. Had it not been for those phases of failures in his life, we wouldn’t today witness the Eiffel Tower or the Statue of Liberty

3. If you start now, you will start seeing results one day earlier than if you wait until tomorrow. It is never too early to start. Start NOW! 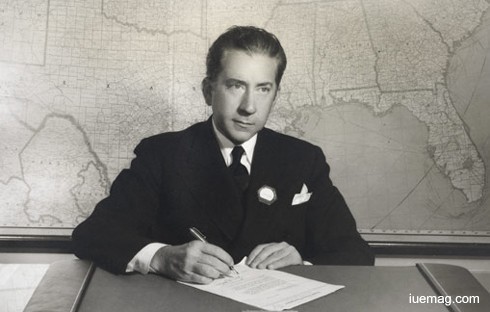 Jean Paul Getty, an American industrialist, who was named as the world's richest private citizen, worth an estimated $1.2 billion, by the Guinness Book of Records in 1966, made his first million by June 1916, when he was just 24.

He graduated with a diploma in Economics and Political Science from the University of Oxford in 1913, having matriculated as a non-collegiate student the previous year. He spent his summers between studies and working on his father's oil fields in Oklahoma. Soon, he started his own oil company in Tulsa by the time he was still 22 years old. Taylor No. 1 Oil Well Site, Oklahoma, was crucial to his early financial success. This oil well was the first to be drilled by him. By the time he was 30, Getty owned the controlling interest in nearly 200 businesses, including Getty Oil.

His life perfectly illustrates how age can never be eligibility to success.

4. Life’s challenges are not supposed to paralyze you, but to help you discover who you are. They are not stop signs; they are guidelines. 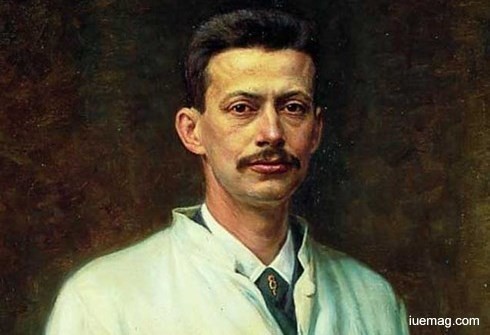 Founder of modern phototherapy and the noble prize winner for Physiology for the application of light in the treatment of skin diseases, Niels Ryberg Finsen, began his investigation on the effects of light, at the time he suffered from Niemann–Pick disease.

Finsen found that if smallpox patients are exposed to the red light that is formed by excluding the violet end of the spectrum, then the subsequent pockmarks of small pox do not happen. He was aware that the sunlight destroys bacteria and so he came up with a successful UV treatment for skin tuberculosis. While he suffered from Niemann–Pick disease, he began to sunbathe and investigate the effects of light on living thing. The light that slowly helped improve his health, was what resulted in him founding phototherapy, in which certain wavelengths of light can have beneficial medical effects.

The 21st century has developed newer forms of treatment like drug therapy and radiation, but the discovery of phototherapy remains a foundation stone for radiation therapy in bacteriological research. In spite of his poor health, he was a mentally agile man who did not let his sufferings become a hindrance to his scientific research. 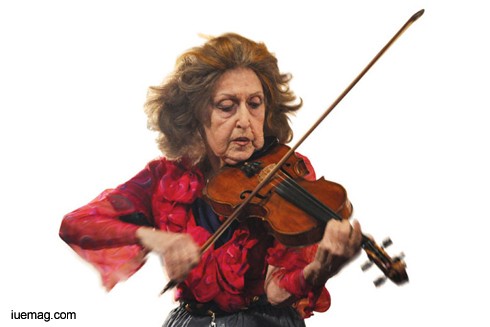 In a life that has spanned the greater part of the twentieth century Ida Haendel remains one of the most enduring idols of the concert platform, an inspiration to both performers and music-lovers through her many recordings as well as her live performances and broadcasts.

Born to a Polish Jewish family, her talents were evident when she picked up her father’s violin at the age of three. Major competition wins showed her the path to more success. At the age of five, she won the Warsaw Conservatory's Gold Medal for performing the Beethoven Violin Concerto, in 1933. At the age of seven she competed against towering virtuosos – the likes of Oistrakh and Neveu – to become a laureate of the first Henryk Wieniawski Violin Competition. In 1937 her London debut under the baton of Sir Henry Wood brought her worldwide critical acclaim, and began a lifelong association with the Proms, where she has appeared 68 times. Haendel's highly emotive performances have inspired a generation of new violinists, including Anne-Sophie Mutter and Maxim Vengerov. Performing with the London Philharmonicin, she is the first Western soloist invited to China following the Cultural Revolution

Although long hours of continuous practice that led her to suffer from health issues from the very small age, Haendel’s perseverance led her to victories, one after the other.

We truly believe that these are not just lessons from the stories of great achievers; they can be a way of life if instilled in you; a way of life, which is the hidden gate to eternity.
Get the Latest & Recommended articles in your Inbox

This Page Has Inspired
1039
People So Far..
Any facts, figures or references stated here are made by the author & don't reflect the endorsement of iU at all times unless otherwise drafted by official staff at iU. This article was first published here on 17th December 2016.
iU eMagazine
Editorial Team of iU eMagazine