December 21: 5 POWER Lessons From 5 Leaders Who Made History On This DAY!

Life is best experienced when lived to the fullest. To be able to live to the fullest, on your road to success, all of us certainly need a push every now and then. Get that motivation from the history, before you start your day! Here are lessons from 5 great leaders born this day, who have been the reason to contribute enormously to the mankind.
This Page Has Inspired
1054
People So Far..

1. Leadership is about creating new realities. Never fear even if you are the first one to do it. 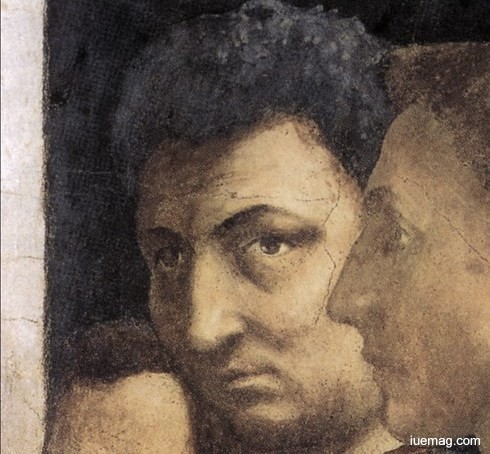 Masaccio, born Tommaso di Ser Giovanni di Simone, was the first great Italian painter of the Quattrocento period of the Italian Renaissance. He was the best painter of his generation because of his skill at recreating lifelike figures and movements as well as a convincing sense of three-dimensionality.

Masaccio profoundly influenced the art of painting in the Renaissance. He transformed the direction of Italian painting, moving away from the elaborate ornamentations of Gothic still present in his earliest known work, Madonna with Saint Anne. He revived the science of perspective to create the illusion of three-dimensional space; pioneered the technique of vanishing point; exploited a single light source to model and give dimension to the human body; masterfully exploited one-point perspective; and inaugurated a new naturalistic approach to painting. Although Masaccio died at twenty-six, despite his brief career, he had a profound influence on other artists.

He transformed the direction of Italian painting, moving it away from the idealizations of Gothic art, and for the first time, presenting it as part of a more profound, natural, and humanist world. 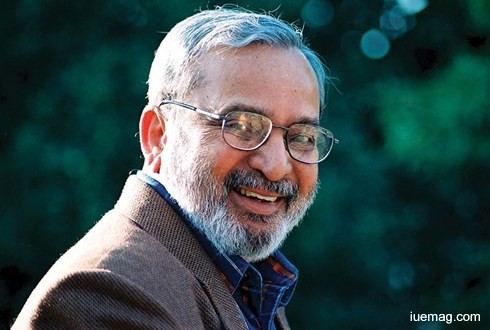 One of the stalwarts in Kannada literature who got 6th Jnanpith award for Kannada, the highest literary honour conferred in India, Udupi Rajagopalacharya Ananthamurthy, is considered as one of the pioneers of the Navya movement, the emergence of a modern literature which seeks to express a newer sensibility.

After receiving a Master of Arts degree from the University of Mysore, U. R. Ananthamurthy taught in the English department at University of Mysore (pictured) for a while before embarking to England for further studies on a Commonwealth Scholarship. His first novel Samskara was published in 1965. He later served as the Vice-Chancellor of Mahatma Gandhi University in Kottayam, Kerala. He was also one of the finalists of Man Booker International Prize for the year 2013. He earned accolades like Padmashree award, Jnanpith and others, while his down-to-earth, soft and encouraging manner in which he spoke to those who approached him endeared him to his readers.

Ananthamurthy was approachable to everyone - every small and big writer, and every soul that wanted to reach out to him. Called fondly as 'Meshtru' (master) by all, he inspired hundreds of new generation writers by inspiring them to read and write more. Social media was flooded with emotional tributes by all those who read his write-ups and interacted with him.

3. Never miss to explore yourself continuously, for your abilities are always more than you think you possess. 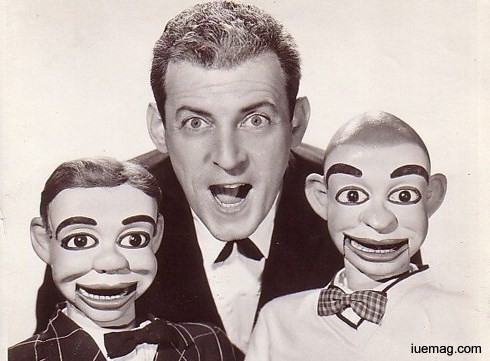 An actor recognized more for his voice than his face, Paul Winchell rose to fame as a ventriloquist. Winchell was also a comedian, humanitarian, and inventor whose career flourished in the 1950s and 1960s. From 1950 to 1954, he hosted The Paul Winchell Show. Winchell made guest appearances on Emmy Award-winning television series from the late 1950s to the mid-1970s. In animation, he was the original voice of Tigger in Disney's Winnie the Pooh , the evil sorcerer Gargamel and Baby Smurf in the Smurfs.

His creativity was not limited to show business, however. He studied hypnotism, acupuncture and theology and was fascinated by the ways things worked. A little-known fact about Winchell is that he was one of the original inventors of an artificial heart, years before the first successful transplant. Winchell also holds the patent for one of the first artificial heart devices ever made, which he developed with surgeons working at the University of Utah. They created a non-toxic device that Winchell hoped could replace a failing heart for a working organ.

He was an enthusiastic inventor and developed 30 patents. These included the early artificial heart. He also claimed credit for a wide variety of other inventions, including a flameless cigarette lighter, battery-heated gloves and an invisible garter belt.

4. Develop a passion to learn something new every day. You will never cease to grow. Self-learning is the first step towards a successful life.

Seichō Matsumoto was a Japanese writer, whose works created a new tradition of Japanese crime fiction.

Born into a poor working-class family, he received only a primary school education. He had to begin working at an early age as a labourer. But, the knowledge of printing got him a job at the Asahi Shimbun, the most respected daily newspaper in Japan, where he began to learn by self. He improved his skills at the media house while he learned to write better. It was because of his enthusiasm to learn, he was given the chance to work as a journalist and editor. He grew through the everyday learning process.

When he was 40, Matsumoto began writing, and in 1952 he won the prestigious Akutagawa Prize for his autobiography. His first full-length detective fiction, Ten to sen ('Points and Lines'), was a big hit selling over a million and a quarter copies. In 1961, Suna do utsuwa ('Vessel of Sand') sold four and a half million copies and became a movie box-office hit. Matsumoto pushed the art of the detective story in Japan to new dimensions. He is credited with renovating the genre by introducing the 'social detective story' describing in precise detail police procedurals and depicting Japanese society with unprecedented realism.

5. Nothing can stop you until you choose to be. When you know you are destined for greatness, your potential haunts you. It keeps you up at night; you won’t feel complete until you succeed. 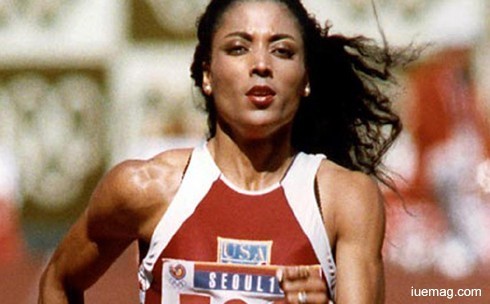 Considered the fastest woman of all time, American track and field athlete, Florence Delorez Griffith Joyner elevated women's track to a higher level as she broke world records in the 100 and 200-meter events.

One of the most memorable moments of the 20th century was when Flo Jo became an Olympic track and field champion during the 1988 Seoul games. With her flashy one-legged running outfits, long hair, and brightly painted fingernails, she captured four medals and the attention of the world with her speed, grace, and charm.

As astonishing was her range of talents outside the track realm; she excelled in the fields of fashion design, acting, writing, sports casting as well as being a wife and mother. Flo Jo was a true role model. Her excellence in all endeavours inspired her fans to achieve their own great heights.

While these journeys perfectly illustrate the art of living, we are sure that you can make your life, the most beautiful art too. Stay awaited for the next set of lessons from some more phenomenal leaders!
Get the Latest & Recommended articles in your Inbox

This Page Has Inspired
1054
People So Far..
Any facts, figures or references stated here are made by the author & don't reflect the endorsement of iU at all times unless otherwise drafted by official staff at iU. This article was first published here on 21st December 2016.
iU eMagazine
Editorial Team of iU eMagazine