December 3: 5 POWER Lessons From 5 Leaders Who Made History On This DAY!

The following lessons from the stories of our leaders from history, are sure to help you at every step towards success.
This Page Has Inspired
1094
People So Far..
Every time we are stuck at certain points of life when life throws challenges, there are always 3 options – stay where you are forever, or escape from the problem and worry later, or face the challenge and move forward. Although most of us wish to choose the third option, we mostly choose between the first two. It is after years together, we regret not taking the right decisions. Life was never easy; it was never meant to be! Here we bring to you, five lessons from five great leaders of all time, who as well faced numerous of obstacles, but overcame them and created histories.

1. Always practice continuous improvement; get a little better every single day; the result is bound to astonish you! 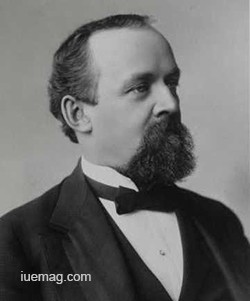 These lines are the perfect definition of Charles Alfred Pillsbury, U.S. flour miller who built his company into one of the world’s largest milling concerns in the 1880s. Pillsbury’s efforts to always bring an improvement to the resulting product led him to reshape the industry. After accepting the position of the general manager, Charles brought new technology into his mills including the middling purifiers and steel rollers. This was the first ever American mill to use steam rollers instead of burr stones to crush the wheat. This attempt created a revolution in the large flour mills as it produced excellent quality.  He also commissioned the first architect-designed mill, the Pillsbury. He also started one of the nation's first profit-sharing plans for company employees in 1883, supporting the development of local cooper's cooperatives, and invested in measures that led to greater electrification of Minneapolis and its streetcar system. His attitude to continuously progress is what made him build Charles A. Pillsbury and Co., as the largest mill in the world, shortly after its opening.

2. The winner’s secret to win again is – Staying Grounded: A lesson that holds true for all times. 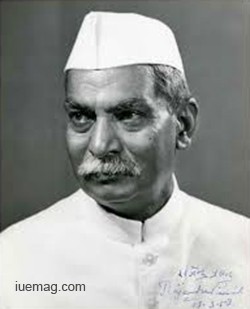 The first President of Independent India, Dr. Rajendra Prasad, a lawyer by training, was one of the finest representatives of modern India. Dr. Prasad always excelled at what he did. His teachers included the great mortal Jagdish Chandra Ray and the highly reputable Prafulla Chandra Roy. Ranking first at almost every university examination, he bagged the gold medal on successful completion of Masters in Law.  While he practiced law from 1916, he was also appointed as one of the first members of the Senate and Syndicate of the Patna University. Apart from these, he immersed himself fully into the freedom struggle supporting Mahatma Gandhi. He also served as the minister of food and agriculture in the central government before independence.

Executing every responsibility in the best way and holding some of the highest positions at work, he never failed to treat every individual equally, irrespective of statuses; Dr. Rajendra Prasad is truly a symbol of simplicity.

3. Sometimes, it is better to compromise than to disagree. 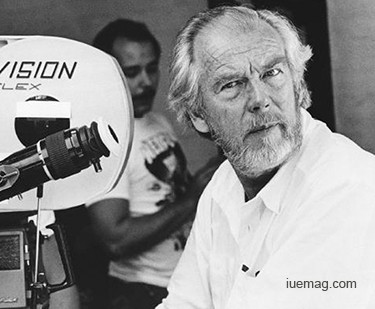 One of the greatest cinematographers of all time, a 2-time Oscar winner, Sven Vilhem Nykvist, worked on over 120 films.

However, working in Hollywood was not as easy as expected by many; it required membership of the ASC(American Society of Cinematographers). Nykvist was the first European cinematographer who got accepted into the ASC. The Bigger Challenge was that the regulations did not allow him to operate the camera himself – to sit at the camera and see the image in the viewfinder. This was a truly big compromise for Nykvist, who had always operated the camera himself, in almost 80 movies till then. His attitude to adjust and yet continue to work with the same passion and his thoughtful personality is what made him one of the most sought-after cameramen in the world. Nykvist received a Lifetime Achievement Award from the ASC in 1996.

4. Convert your experiences into ideas. 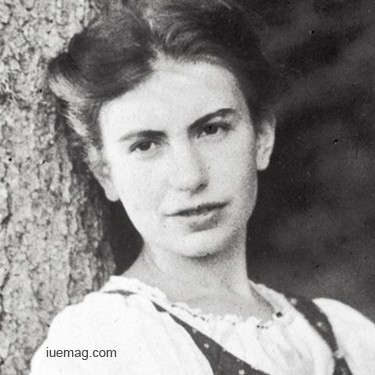 Anna Freud who was an Austrian psychologist, a pioneer in the field of child psychoanalysis, was the one who defined the function of “ego” in psychology. Well-known for her work with children and the concept of children undergoing analysis, Anna’s life was spent in constant search for useful social applications of psychoanalysis, especially in treating children.

Anna’s experiences during her childhood made her work on child psychoanalysis. Freud always remained distant from her five siblings and especially from one of her sister with whom she competed for her father’s attention.  Many summers, her parents sent her away to health camps to help her overcome issues that included depression and chronic eating disorders. Amidst all the struggles, she managed to finish high school and training to become a teacher and began teaching at the Cottage Lyceum, the grammar school she attended as a child. Using all her experiences during her childhood and with her experience as a teacher, she published ‘The Ego and Mechanisms of Defense’, which is considered to be a pioneering work in the development of adolescent psychology.

5. Never fear to walk out of the boundaries. What’s outside the boundary might create revolutions! 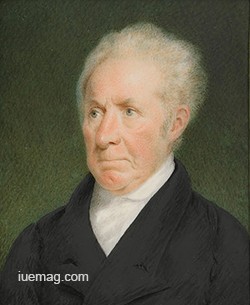 Gilbert Charles Stuart who is considered to be the most successful and resourceful portraitists of America’s early national period, is a role model to every individual who wish to create what does not exist.  Producing portraits of more than 1000 people throughout his career, he was praised for the vitality and naturalness of his portraits. At the age of 12, Stuart painted the famous portrait- Dr. Hunter's Spaniels, that hangs even today at the Hunter House Mansion in Newport, USA.

Stuart was known for working without the aid of sketches, beginning directly upon the canvas. This was truly unusual at the time period and was never even though of, till then. His creations became the learning path for many other portraitists and are still considered to be the masterpieces.
Get the Latest & Recommended articles in your Inbox

This Page Has Inspired
1094
People So Far..
Any facts, figures or references stated here are made by the author & don't reflect the endorsement of iU at all times unless otherwise drafted by official staff at iU. This article was first published here on 3rd December 2016.
iU eMagazine
Editorial Team of iU eMagazine