December 6: 5 POWER Lessons From 5 Leaders Who Made History On This DAY!

History is not just about remembering the years of wars and names of great fighters; it includes some great lessons from truly inspiring individuals, who still live through their legacies. This read shall help you learn a few of them.
This Page Has Inspired
1038
People So Far..
While every individual in the entire world dreams to achieve big, only a few make it to the top. The main reason that does not get someone to move out of comfort zone is the ‘fear of failure’. Follow these lessons from our great leaders; learn to push yourself out of your comfort zones and go all out to make your dreams come true!

1. People’s opinion of you does not define who you are. Your work defines you! 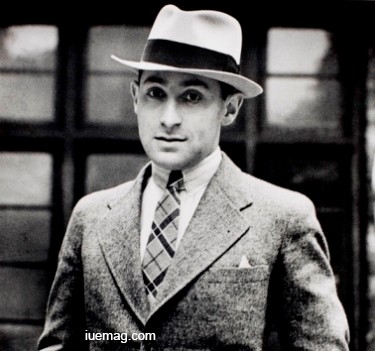 Called the ‘father of photojournalism’, Alfred Eisenstaedt was a pioneering German-American photojournalist who captured some of the most attractive pictures of the 20th century. As a professional photographer for 70 years, he photographed entertainers, politicians, philosophers, artists, industrialists and authors during his career with Life Magazine, and by 1972 he had photographed nearly 2,500 stories and had more than 90 of his photos on the cover of Life.

At the time when photography with the smaller cameras was still in its infancy, Eisenstaedt was renowned for his candid photographs, taken with a small 35mm Leica camera and typically with only natural lighting. “People often don't take me seriously because I carry so little equipment and make so little fuss. My motto has always been, ‘Keep it simple’” he had explained at one of his interviews. People’s opinion did not stop him from photographing some of the legends of those times including Adolf Hitler and Benito Mussolini. Of Life's photographers, Eisenstaedt was most noted for his “human interest” photos, and less the hard news images used by most news publications.

2. Great achievements involve great risk. They say ‘A ship in harbor is safe - but that is not what ships are built for’. You miss 100% of the shots that you don’t take; take risks and live your life! 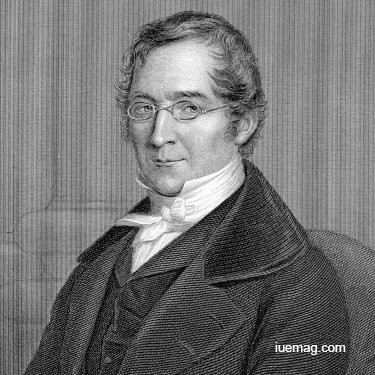 The French chemist and physicist, Joseph Louis Gay-Lussac, known for his discovery that water is made of two parts hydrogen and one part oxygen, and also for his two laws on gases, risked his life for many notable advancements in applied chemistry. To investigate the Earth’s magnetic field at high altitudes and to study the composition of the atmosphere, he mounted a hydrogen balloon with Jean-Baptiste Biot, in 1804, reaching an altitude of 13,000 feet, followed by a solo flight when he reached an altitude of 23,000 feet. Not only did this experiment advanced the science generation, it also made a record that remained unbroken for a half-century, for the highest balloon flight.

Gay-Lussac’s name is also one of the 72 names of recognized French scientists, engineers, and mathematicians, engraved on the Eiffel Tower.

3. The harder the struggles, the more glorious the triumph. Never give up; it’s hard to wait for the good times, but it’s harder to regret for not waiting. 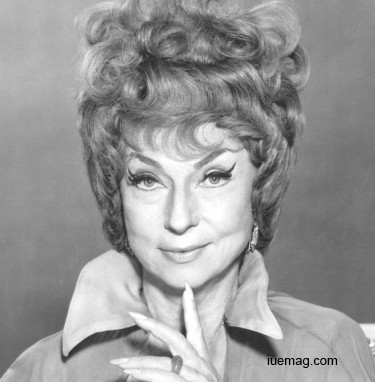 One of the most celebrated American actresses of the 20th century, Agnes Robertson Moorehead, who worked for six decades in the fields of radio, stage, film, and television, did not get there as easy as many thought she did.

Moorehead’s early career was unbalanced. She was many a times left hungry, although she found stage work at times. There was once when she was left without food for four days and it taught her the ‘value of a dollar’ she had stated. She found a job in a radio station, and soon began to take up several programs of the radio channel every day. She believed that it helped her with excellent training and allowed her to develop her voice to create a variety of characterizations. Her initial attempts to make it to the movie industry were all failures. She was rejected as ‘not being the right type’ for several times. Her wait for the right time and her belief helped her make it to the screens. Gradually, she grew in her career. Moorehead was also the first woman to co-host the Academy Awards (with Dick Powell) in 1948. In 1960, she was crowned the Star on the ‘Walk of Fame’ crown when she was 60 years old.

4. Never underestimate the small things that you do. You are more capable than what you can ever imagine.

Karl Gunnar Myrdal, a leading economist of the 20th century, received the Nobel Memorial Prize in Economic Sciences with Friedrich Hayek for “their pioneering work in the theory of money and economic fluctuations and for their penetrating analysis of the interdependence of economic, social and institutional phenomena.”

With his study of race relations, his book - An American Dilemma: The Negro Problem and Modern Democracy  that wholly criticized the ‘separate-but-equal’ philosophy, ceased racial discriminations in schools. The book that he did not expect to actually create such a huge impact, turned out to make him widely known for it. The study was also influential in the 1954 landmark U.S. Supreme Court Decision Brown v. Board of Education.  Leaving an impression as a reformer, politician, fighter of inequality and developer of the Swedish welfare state, he will be forever remembered for his contributions.

5. Live every single day to the fullest; tomorrow is never guaranteed! 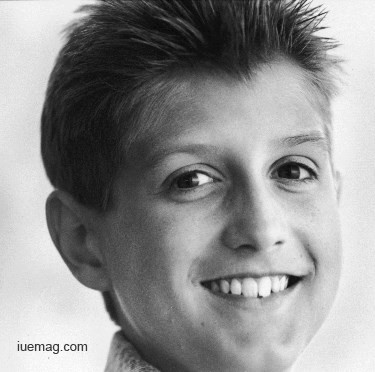 Living only up to the age of 19, but being the reason to save many lives knowingly or unknowingly, was Ryan Wayne White, an American teenager who became a national poster child for HIV/AIDS in the United States, after he was rejected to be re-admitted to school after an AIDS diagnosis.

This courageous young boy who was contracted AIDS through a blood transfusion when he was 13 and was given only six more months to live. When he returned after diagnosis, he had to fight the discrimination in the community, considering the people had very poor information on AIDS at the time. Although the doctors clearly stated that he posed no risk to the other students in the school, many parents pressurized the school authorities to ban him from coming. Along with his mother, White rallied for his right to attend school, which resulted in gaining national attention. He became the reason for the public to be educated about his disease. After all the fights, the court finalized the judgement that White must be allowed to attend school. Surprising the doctors, he lived five years longer than expected. As a result of all the efforts, Congress passed the Ryan White Comprehensive AIDS Resources Emergency Care (CARE) Act, which provides health care resources to Americans with HIV/AIDS who have no insurance or not enough insurance to get proper care. Ryan’s story is certainly an inspiration for every single being. His life truly portrays that life is short and that we got to make the best use of every single minute.
Get the Latest & Recommended articles in your Inbox

This Page Has Inspired
1038
People So Far..
Any facts, figures or references stated here are made by the author & don't reflect the endorsement of iU at all times unless otherwise drafted by official staff at iU. This article was first published here on 6th December 2016.
iU eMagazine
Editorial Team of iU eMagazine