December 7: 5 POWER Lessons From 5 Leaders Who Made History On This DAY!

Life never waits for anyone; you never get to live the same moment twice. It obviously is important to do your best every single moment in life, which certainly needs motivation every now and then. Use the 5 POWER Lessons below and help yourself stay motivated to be able to move ahead and become the best of what you can be!
This Page Has Inspired
1078
People So Far..

1. Do things your way. Don’t fit into stereotypes, but break them! 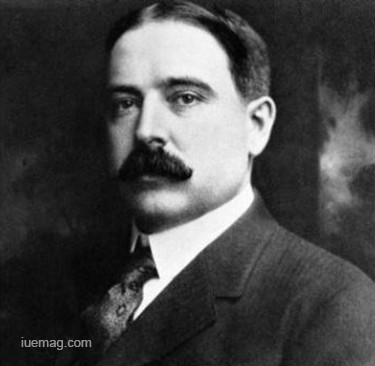 It’s okay to fail, when you try to do something that has never been done before. It is anyways not expected to succeed, but if it does, your name is in the history. One such history was created by Richard Warren Sears, the co-founder of Sears, Roebuck and Company.

There was a common scam during the mid of 19th century that the wholesalers would ship their products to retailers who had not actually ordered for any products. When refused, the already high-priced products would be offered by the wholesalers at a lower cost, with the image of not losing more money to ship the items back. The retails, unknowing the hidden truth, would agree to the prices, buy them and sell it to the public making a small profit. One such offers after the shipment of gold filled watches was refused by a Minnesota retailer. Sears, who was working as the station agent for the Minneapolis and St. Louis Railway, took this opportunity and made a $5,000 profit within the first six months. This gave him the confidence to build the R. W. Sears Watch Company. He became the reason to initiate the concept of mail order, when he persuaded his customers to purchase his goods by mail delivery. Within just two years, the company valued $100,000. He continued to make huge profits later on. It was just that one decision to try what others feared, that turned his entire life into a success!

2. Excellence is not just about being the best; it is about doing your best. 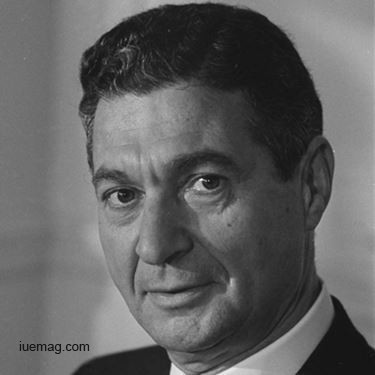 Sometimes, you might be the best of all there is, but that does not mean you are at your best. Your best might be much better than what you think it is. These lines perfectly match the life of Sol Myron Linowitz, who had already made his career successful as a lawyer, but never stopped himself in helping to build the Xerox Corporation, also serving as it chairman later. He was also a diplomat and was one of the reasons to negotiate the return of the Panama Canal to Panama under the direction of President Jimmy Carter. He also wrote two books – ‘The Making of a Public Man: A Memoir’ and ‘The Betrayed Profession’. He proves that there is always a better version of you, that you need to explore.

When he was awarded the Presidential Medal of Freedom in 1998, President Bill Clinton told the White House audience that getting advice from Sol Linowitz on international diplomacy was like getting trumpet lessons from the angel Gabriel. Linowitz served as a highly influential adviser in the U.S for nearly four decades.

3. The only way to become immortal is by passing on. Give what you get and teach what you learn. 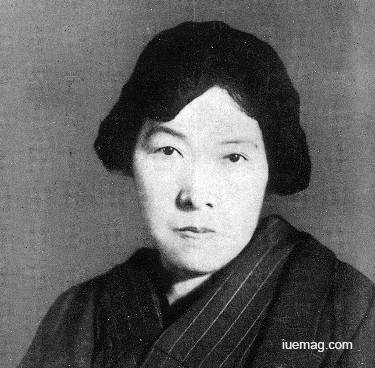 All those leaders remembered in our history are those who gave something back to the society; those who passed on their knowledge and wisdom. You may not be able to spend all your time helping others, but never miss to pass on what you learn to at least another person.

Akiko Yosano (the pen-name), a Japanese author and poet, was one of the pioneering social reformer in the late Meiji period as well as the Taishō and early Shōwa periods of Japan.

Yosano was fond of literary works from her early childhood. She gradually became one of the most important contributors of the poetry magazine Myōjō, which she had first subscribed in high school. She got to learn tanka poetry from the editor of the magazine. While her fame grew, she knew she wanted to help aspiring writers the same way she helped once. She assisted many aspiring writers to gain a foothold into the literary world. Her interest to share her knowledge led to cofounding the Bunka Gakuin (Institute of Culture) as well. Yosano is also well-known as a feminist; No Japanese poet in modern times has described female sensibilities and feminine passion as graceful as Akiko Yosano.

4. Never stop exploring; the universe is too big to be left unexplored. Don’t just settle for what you already know. The ‘unknown’ is what makes life interesting! 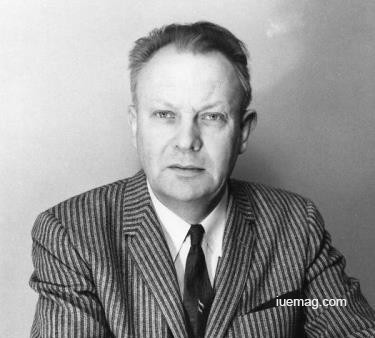 Every single resource around us was once an ‘unknown’. Had it not been for those who discovered those unknowns, we may not be enjoying the facilities we do; we may not have even had the knowledge of what we possess. One such explorer was Gerard Peter Kuiper, who was one of the main reasons for the advancement in the field of planetary science.

Kuiper is the man behind the discovery of two natural satellites of planets in the Solar System, namely Uranus's satellite–Miranda and Neptune's satellite–Nereid. He also discovered carbon dioxide in the atmosphere of Mars and the existence of a methane-laced atmosphere above Saturn's satellite Titan in 1944. Several binary stars that were exhibited by him, received "Kuiper numbers" to identify them, such as KUI 79. It was his work that laid the foundation for the spacecraft missions of the late 20th and early 21st centuries, that we are all proud of having launched by our scientists. Gerard Kuiper is also regarded by many as the father of modern planetary science.

5. You don’t have to go searching for an inspiration, keep your eyes open and look at everything around you; whatever you see can inspire you. 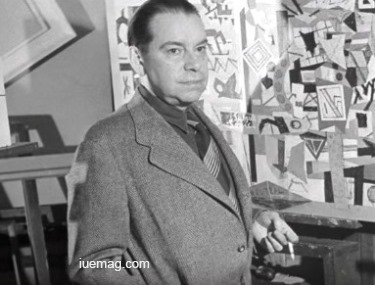 Walking around the streets of New York City turned out to be an inspiration for many works of Stuart Davis, an American modernist painter, who was also the first to consider jazz and swing music in conjunction with painting. The great sense of pride in being American led Davis to creating several works around a “Great America”.

A lesser known fact is that he dropped out of high school to make art his career, and then went to the Robert Henri School of Art in New York, where he met Robert Henri, who encouraged his creativity. Davis absorbed the new styles, combined art with his favourite jazz music to create paintings of a type that never existed. He is known for his paintings that use bright, pulsating colours, expressive lines, and repetitious shapes, which create a visual rhythm in them similar to the improvisation of jazz music. At later times, Davis also published a number of writings and taught in New York City at the Art Students League and the New School for Social Research. David’s success perfectly depicts how taking inspiration from a simple thing around you, can make yours, a success story.

We believe that these stories have truly inspired you to take action and towards your goals in a better way. It’s now time, you begin to apply these lessons in your lives and make it better. Don’t forget to come back the next time you want another dose of unlimited inspiration!
Get the Latest & Recommended articles in your Inbox

This Page Has Inspired
1078
People So Far..
Any facts, figures or references stated here are made by the author & don't reflect the endorsement of iU at all times unless otherwise drafted by official staff at iU. This article was first published here on 7th December 2016.
iU eMagazine
Editorial Team of iU eMagazine