What Are The Rights Of Grandparents In California? 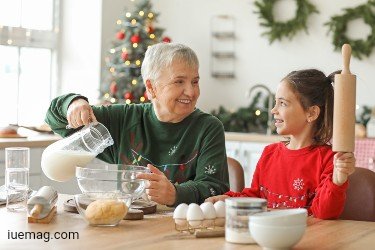 Children are sensitive creatures. They need as much support in case of a divorce or the death of their parents as possible. In such unfortunate circumstances, grandparents are generally the best source of help. However, in some cases, grandparents are unsure of their legal rights regarding the grandchildren if the parents get divorced, die, or are unfit for child-rearing.

According to the Family Code sections 3100 to 3105, grandparents have visitation and even custodial rights in California; however, they must fulfill specific requirements before being granted these rights. The process can be convoluted. That's why seeking a local Orange County family lawyer will help establish and uphold the lawful rights of grandparents.

Filing for Grandparent's Rights in California

If the parents are still married, the grandparents may not be able to file for visitation or custody. However, there can be a few exceptions to this rule, such as;

The courts in California usually make a decision based on a balance between the primary authority of the parents to make decisions regarding their kids. However, they must also keep a child's best interests at heart. If the parents are unfit or incapable of making a rational decision, the court may supersede the grandparent's rights over the parent's. 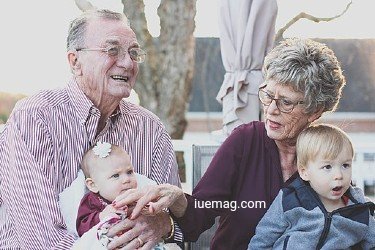 In some special circumstances, the court may decide it is in a child's best interests to be placed with its grandparents. Those exceptional circumstances are:

If other family members also want the custody of a child, then the grandparents may not win guardianship. The court tends to consider many factors when making a custodial decision in such contentious cases. Above all, the court considers the needs of the child in question and which arrangements will be most beneficial for them.

Consider Contacting a Grandparents' Rights Lawyer in California
A professional family lawyer specializing in grandparents' rights can offer you meaningful advice and guidance in regards to visitation and custody. Everyone's circumstances are different, and whether or not your request in court will be granted or not depends on several factors. Only a specialized lawyer can tell you if you qualify for visitation or custodianship in California.

Image 1: Photo by PS Imaging on StockSnap
Get the Latest & Recommended articles in your Inbox

This Page Has Inspired
1027
People So Far..
Any facts, figures or references stated here are made by the author & don't reflect the endorsement of iU at all times unless otherwise drafted by official staff at iU. This article was first published here on 28th February 2022.