This Page Has Inspired
3120
People So Far..
When you are giving away a plane to 330 Facebookers, what happens is a friendsy. Let's study The Air Asia Friendsy Campaign a little closer. 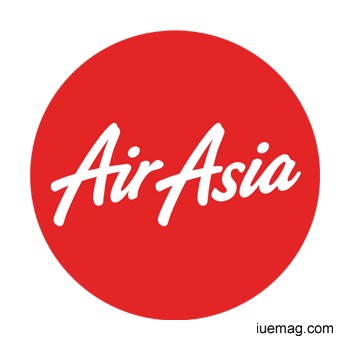 Problem: Air Asia is a low cost airline based in Malaysia. They had to face fiercely competitive market and plan up with little budget.

Solutions: One Facebook fan and up to 302 of their Facebook friends would be flown to Kuala Lumpur and all they had to do was choose who they would take. The average Facebook user has hundreds of Facebook friends, but how many of them would you actually want to take on holiday? Once you had chosen, you even could allocate seats and share a snapshot of your plane with all those tagged, giving the app great viral capacity.

They generated 12,500 entries and reached to 2,291,483 people on Facebook and were able to generate a PR value of 1,627,593$. As a result of the campaign, AirAsia are on track to double the number of daily flights from Sydney.
Give-aways in competitions are great for gaining a following due to their viral potential. Forget not to check their video. It's wonderful! - https://www.youtube.com/watch?v=eDvMgQoRAtg
Get the Latest & Recommended articles in your Inbox

This Page Has Inspired
3120
People So Far..
Any facts, figures or references stated here are made by the author & don't reflect the endorsement of iU at all times unless otherwise drafted by official staff at iU. This article was first published here on 20th February 2015.