February 4: 5 POWER Lessons From 5 Leaders Who Made History On This DAY!

Almost every single morning, when we wake up, we are motivated to achieve something in life but due to various obstacles, most times, our plans don't get implemented. What is it that you need to do to ensure you do not lose your motivation? Well, it's always good to learn from those who have been through it and here we bring to you such stories of some of our great leaders who have been at such situations, handled them, continued to stay in action and have today left a mark of their own, through the journeys that they took! These 5 most important lessons from each of their stories are sure to help you lead a great life..
This Page Has Inspired
1038
People So Far..

1. “Never fail to fight for what you need and what you believe in. Each step that you take, with courage, is a step closer to success.”

She lived and worked in Montgomery where there was a very clear demarcation of what was for black people and what was reserved for white people. Apparently, black people were not allowed to sit alongside white people in the public buses. There were special reserved seats for them in the rear end of the bus and their seating was based completely on the discretion of the driver. On December 1, 1955, Parks refused to obey the bus driver’s demand to relinquish her seat to a white man. Her subsequent arrest and trial for this act of civil disobedience triggered the Montgomery Bus Boycott, one of the largest and most successful mass movements against racial segregation in history, and launched Martin Luther King, Jr., one of the organizers of the boycott, to the forefront of the civil rights movement.

The magnanimity of her actions made her very famous and she lived all her life devoting her time and energy for social causes and emancipation of the African-Americans. Her role in American history earned her an iconic status in American culture, and her actions have left an enduring legacy for civil rights movements around the world.

2. “There is no need for you to share how passionate you are about it. Your results are the proof of your passion towards it.” 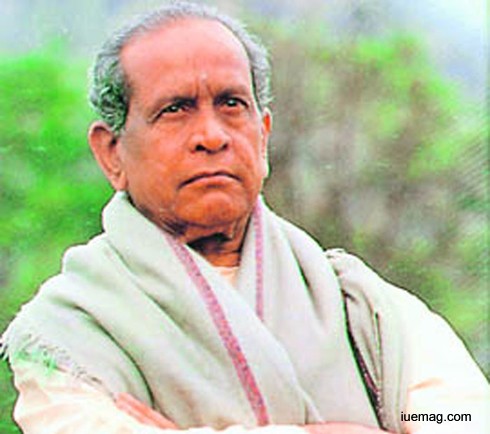 One of the foremost exponents of Hindustani classical music, Pandit Bhimsen Joshi requires no introduction at all. A classicist by training and profession, he was known to people from around the world for his ‘Khayal’ form of singing. What made him distinctive from his contemporaries was his ability to balance between the traditional music and mass-culture taste. This probably best explains his success as a Hindustani vocalist in terms of largest commercially recorded repertoire.

One of the most prominent and legendary Hindustani vocalist who continues to live through his work, Bhimsen Joshi developed passion for music from early childhood. Under the tutelage of Savai Gandharva, he learnt many tunes and perfected his tone, pitch and the best of Kirana gharana. His sheer determination and hard work made him what he did, years from then. His popularity increased due to the intensity and passion he brought in his songs. Other concert artists truly appreciated and continue to appreciate his style. His first public performance was at the age of 19.

Blessed with fine musical sensibilities and brilliant hold of fundamentals, his powerful voice, amazing breath control, rhythmic stance, and intelligent fusion of passion and creativity marvelled all those who heard him play. He was a purist by heart and did not experiment much with his music which was marked by spontaneity and accuracy. However, he enriched the ‘Kirana Gharana’ by adapting characteristics from other gharanas(a system of social organization linking musicians or dancers) and adding his own distinctive taste to it. A Bharat Ratna awardee, Pandit Bhimsen Joshi was also conferred with numerous other prestigious awards.

3. “Never fear even if you are the first one to do it. The biggest of biggest creations in this world were created by those who had the courage to do so.” 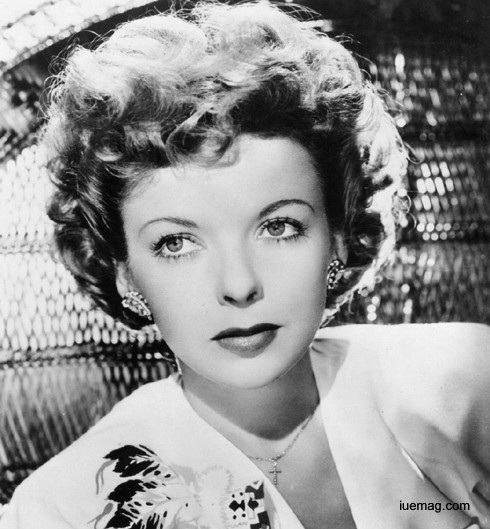 Ida Lupino was an Anglo-American actress and singer, who became a pioneering director and producer, the only woman working within the 1950s Hollywood studio system to do so. With her independent production company, she co-wrote and co-produced several of her own social-message films, and was the first woman to direct a film noir, The Hitch-Hiker in 1953.

After her film debut in Her First Affair (1932), Ida Lupino got a contract with Paramount. One of her most notable works from this period is the musical, Anything Goes.  She formed her own film company with Anson Bond called Emerald Productions in 1949, and created films that tackled controversial social themes, such as Not Wanted, which she also directed and wrote. She made her official directing debut with ‘Never Fear.’ With that film Lupino, breaking all the stereotypes in the male-dominated society, became Hollywood’s first credited female director since the retirement of Dorothy Arzner in 1943.

In her 48-year career, she made acting appearances in 59 films and directed eight others. The majority of her later career as an actress, writer, and director was in television, where she directed more than 100 episodes of productions ranging across Westerns, supernatural tales, situation comedies, murder mysteries, and gangster stories. She was the only woman to direct episodes of the original The Twilight Zone series, as well as the only director to have starred in the show.

4. “It’s not about how much others believe in you, that pushes you closer to victory, it’s the amount of belief you have in yourself that matters.” 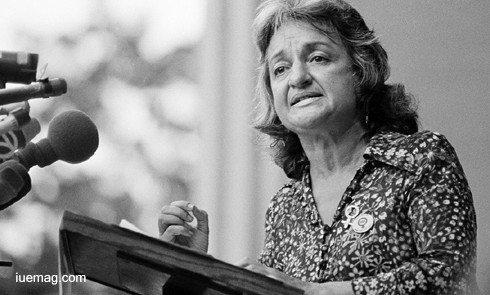 A leading voice of women’s rights movement, Betty Friedan was a phenomenal woman, often credited with starting the second wave of feminism in the United States, in the 20th century.

A bright student, Betty Friedan excelled at Smith College, graduating in 1942 with a bachelor’s degree. Although she received a fellowship to study at the University of California, she chose instead to go to New York to work as a reporter. She returned to work after her first child was born, but lost her job when she was pregnant. Friedan then stayed home to care for her family, but was restless as a homemaker and began to wonder if other women felt the same way. To answer this question, Friedan surveyed other graduates of Smith College. The results of this research formed the basis of ‘The Feminine Mystique.’ The book became a sensation, creating a social revolution by dispelling the myth that all women wanted to be happy homemakers. Friedan encouraged women to seek new opportunities for themselves.

As an icon in the women’s rights movement, Betty Friedan did more than write about confining gender stereotypes, she became a force for change. She co-founded the National Organization for Women, serving as its first president. Friedan also fought for abortion rights by establishing the National Association for the Repeal of Abortion in 1969. She wanted women to have a greater role in the political process. She is remembered as one of the leading voices of the feminist and women’s rights movement of the twentieth century. The work that she started is still being carried today by the three organizations she helped establish.

5. “It’s the attitude of being ready to learn continuously, that leads you to become the master. Else, you are outdated.” 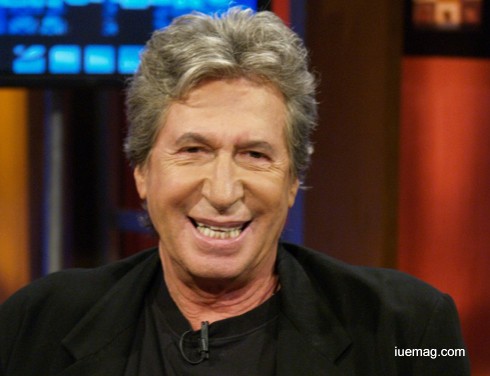 The most frequent guest on The Tonight Show Starring Johnny Carson in the 1970s and 1980s, David Norris Brenner who was an American stand-up comedian, actor and author, was a pioneer of observational comedy.

Born to Jewish parents on Feb. 4, 1936, Brenner lived in poor sections of South and West Philadelphia. After high school, Brenner spent two years in the Army, then attended Temple University, where he majored in mass communications. He went on to write, direct or produce 115 TV documentaries, many about the plight of people fighting poverty, as the head of the documentary departments at Westinghouse Broadcasting and Metromedia Broadcasting, winning nearly 30 awards including an Emmy, before moving to comedy. He was over 30 and a successful writer, producer and director of documentary films when he began working in New York comedy clubs in the late 1960s. His experiences can certainly teach the importance of continuing to stay ready to learn something new. His cynical brand of observational humor made him a stand-up comedy star in the early 1970s and kept him in the public eye for more than four decades.

He guest-hosted for Johnny Carson 75 times placing him fifth on the list of Carson's most frequent guest hosts. Brenner ranked No. 53 on Comedy Central Presents: 100 Greatest Stand-Ups of All Time. He was one of the most successful comedians of his generation who created a unique place for himself in the world of showbiz and the hearts of millions.
Get the Latest & Recommended articles in your Inbox

This Page Has Inspired
1038
People So Far..
Any facts, figures or references stated here are made by the author & don't reflect the endorsement of iU at all times unless otherwise drafted by official staff at iU. This article was first published here on 4th February 2017.
iU eMagazine
Editorial Team of iU eMagazine