February 11: 5 POWER Lessons From 5 Leaders Who Made History On This DAY!

When our world's past has been jeweled with astonishing personalities, whose stories are capable of changing the future, why do we have to look for exemplars elsewhere? Continue reading, to relish the inspiration bound in the instances.
This Page Has Inspired
1036
People So Far..

1. “Never miss the opportunity to learn from every experience. If you look for it, you will always find one.” 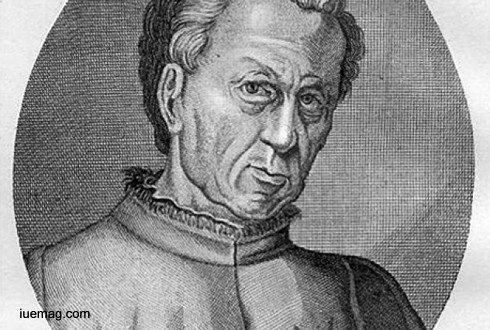 Gian Francesco Poggio Bracciolini, an Italian scholar and an early humanist, was responsible for rediscovering and recovering a great number of classical Latin manuscripts, decaying and forgotten in German, Swiss, and French monastic libraries. His distinguished abilitiesas a copyist of manuscripts brought him into early notice. Poggio’s excellent Latin marked by the passion of his teachers for books and writing, inspired by the Italian humanists, who had revived interest in the forgotten masterpieces of many. Resolute in glorifying studia humanitatis, learning, literacy, and erudition were of chief concern to him.

The literary passions of the learned Italians influenced the future course of both Renaissance and Reformation, which epitomized in the activities and pursuits of this self-made man, who rose from the lowly position to the privileged role of apostolic secretary. The treasures he brought to light at Reichenau, Weingarten, and above all St. Gall, retrieved from the dust and abandon many lost masterpieces of Latin literature, and supplied scholars and students with the texts of authors whose works had been accessible only in fragmented copies. Poggio rejected the vernacular Italian and always wrote only in Latin; his letters are full of learning, charm, detail, and amusing personal attack on his enemies and colleagues. It can be noticed as the Latinizing tendency of an age which gave classic form to the lightest essays of the fancy. His knowledge of the ancient authors was wide, his taste encompassed all genres, and his erudition was as good.

2. “Don’t work for an award! Work to channelize your passion.” 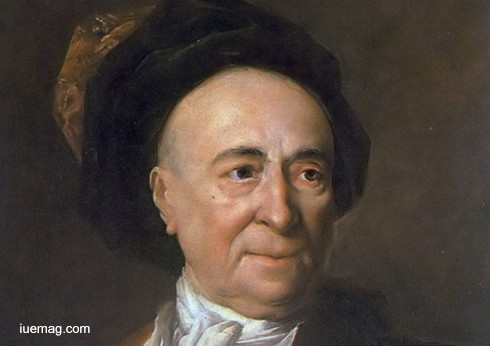 Bernard Le Bovier de Fontenelle was a French author and an influential member of three academies of the Institut de France, noted especially for his accessible treatment of scientific topics during the unfolding of the Age of Enlightenment. Though trained in the law, he gave up after one case, devoting his life to writing about philosophers and scientists, defending the Cartesian tradition. In spite of the undoubted merit and value of his writings to the scientific community, he was a commentator and explicator. His Lettres galantes du chevalier d'Her ..., was a collection of letters portraying worldly society of the time, immediately made its mark.

He remained influential in his older years and was noted for the accessibility of his work – novelistic style. This allowed non-scientists to appreciate scientific development and scientists to benefit from the thoughts of the greater society. If his writing seems to popularize the astronomical theories of Descartes, it also appealed to the literate society of the day to become more involved in “natural philosophy,” thus enriching the work of early-Enlightenment scientists. In spite of the inarguable value and quality of his writings, he had no serious pretensions to original scientific or mathematical work, but did not let that stop him from outspoken support for Descartes' proposed conceptions of the roles of vortices in physics.

At 85, Fontenelle passed on the advice he gave all young writers that came to him: "You must courageously offer your brow to laurel wreaths and your nose to blows.”

3. “Competitors must never shake you. They should rather inspire you to perform better.” 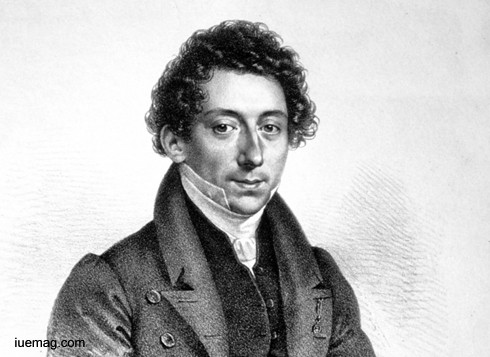 Giovanni Pacini, an Italian composer was best known for his operas. His first 25 operas were written when Gioachino Rossini dominated the Italian operatic stage. But Pacini's operas were rather superficial, a fact which, later, he candidly admitted in his Memoirs. After serving as a director of the Teatro San Carlo in Naples, he founded a school of music. Pacini took time to assess the state of opera in Italy and, during a five-year period during which he stopped composing, laid out his ideas in his Memoirs. Also reassessing the strength and weaknesses of this period in opera, he changed his style but the rising influence of opera composers eclipsed him; his operas appeared to be old fashioned.

Enduring his skills, he protected his passion from fading. During his lifetime, Pacini wrote some 74 operas. The role that Pacini played in instituting these changes is now beginning to be recognized. The success of many of Pacini's lighter operas especially Il Barone di Dolsheim, La sposa fedele, and La schiava in Bagdad made him one of the most prominent composers in Italy. His position was greatly enhanced by the rapid-fire successes of Alessandro nelle Indie. Though some of his later operas failed, one of the few Pacini operas are currently available on CD, and has received warm reviews. Pacini's successes during this time period include La fidanzata corsa, Maria, regina d'Inghilterra, Medea and more. Allan Cameron is noteworthy because it deals with the youth of King Charles II, before he was crowned King of England.

4. “Never quit before asking yourself why you started.” 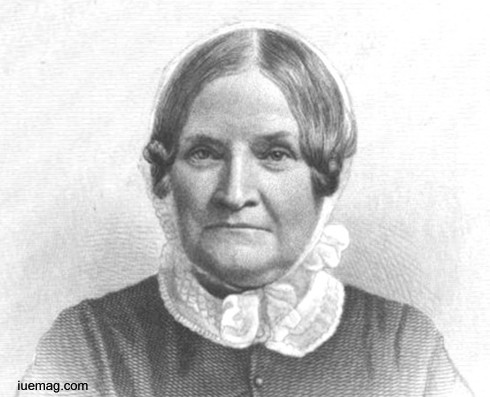 Lydia Maria Francis Childwas an American abolitionist, women's rights activist, Native American rights activist, novelist, journalist, and opponent of American expansionism. She tried to take on issues of both male dominance and white supremacy in some of her stories. Although she had never thought of becoming an author, she immediately wrote the first chapter of her novel Hobomok. She finished it in 6 weeks and had it published. From this time until her death, she wrote continually.

Lydia and her husband joined the anti-slavery cause, through the writings and personal influences, believing that women would be able to achieve more by working alongside men. Child, along with many other female abolitionists, began campaigning for equal female membership and participation in the American Anti-Slavery Society. She is said to be the first white woman to write a book in support of this policy. She had to endure social ostracism, but from this time was considered a conspicuous champion of anti-slavery. She surveyed slavery from a variety of angles - historical, political, economic, legal, and moral. Child, a strong supporter and organizer in anti-slavery societies, helped with fundraising efforts to finance the first anti-slavery fair, which abolitionists held. It was both an educational and a major fundraising event. Eventually Child left the National Anti-Slavery Standard, because she refused to promote violence as an acceptable weapon for battling.

5. “Always remember, your deformities should not be the reason for your deficient accomplishment.” 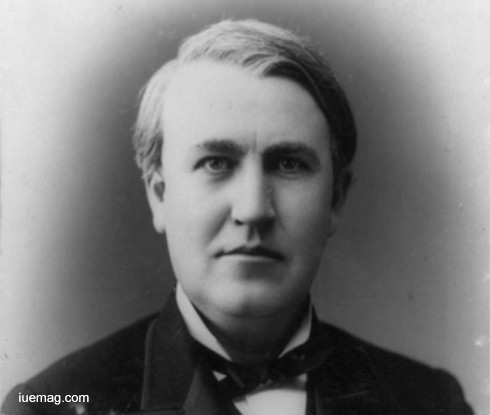 America's greatest inventor, Thomas Alva Edison, businessman, developed many devices that greatly influenced life around the world, including the phonograph, the motion picture camera, and the long-lasting, practical electric light bulb. Called “The Wizard of Menlo Park,” he was one of the first inventors to apply the principles of mass production and large-scale teamwork to the process of invention, and hence, he is often credited with the creation of the first industrial research laboratory. Edison was a prolific inventor, holding 1,093 US patents in his name. More significant was the widespread impact of his inventions and a crucial development in the modern industrialized world, first power station.

Edison developed hearing problems at an early age. When his family’s business declined, he sold candy, vegetables and newspapers running trains to supplement his income. Edison began his career as an inventor in Newark, New Jersey, with the automatic repeater and his other improved telegraphic devices, but the invention that first gained him notice was the phonograph. This accomplishment appeared magical to the public. About a dozen were design patents, which protect an ornamental design for up to a 14-year period. As in most patents, the inventions he described were improvements over prior art. The phonograph patent, in contrast, was unprecedented as describing the first device to record and reproduce sounds. Edison improved the carbon filament design and filed for U.S. patent 223,898 for an electric lamp using a carbon filament coiled and connected to platina contact wires, which became first commercially practical incandescent light.
Get the Latest & Recommended articles in your Inbox

This Page Has Inspired
1036
People So Far..
Any facts, figures or references stated here are made by the author & don't reflect the endorsement of iU at all times unless otherwise drafted by official staff at iU. This article was first published here on 11th February 2017.
iU eMagazine
Editorial Team of iU eMagazine