February 14: 5 POWER Lessons From 5 Leaders Who Made History On This Day!

It is not about which day you are born that is important, will you and your birthday be remembered is what matters. Here are the lessons from 5 personages from our history who've empowered the entire world by showering numerous lessons by living a life of greatness, for the world to follow. Read on!
This Page Has Inspired
1071
People So Far..

1. “You get to lead a life of comfort when you actually move out of your comfort zones.” 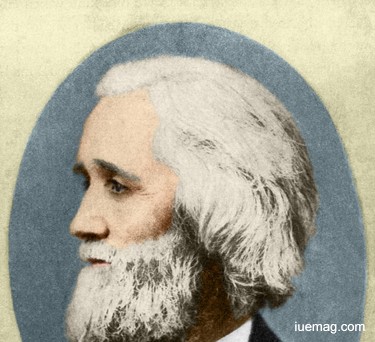 Most people today, want to lead a very comfortable life. But they forget the fact that, coming out of the comfort zone is the secret behind leading lives comfortably. This man wanted to mechanize the hefty manual job by inventing a machine to replace man-work by machine-work. Necessity being the mother of invention, he proved his potential to the world when he encountered a demanding situation.

Christopher Latham Sholes was an American inventor of the QWERTY keyboard. He was a newspaper publisher and a politician, who served in the Wisconsin State Senate as a Democrat, in the Wisconsin State Assembly as a Free Soiler and as a Republican. He was instrumental in the successful movement to abolish capital punishment in Wisconsin. While at printing press, he tried building a machine for typesetting and since this idea failed, not giving up, he arrived at the typewriter by implementing his other ideas. His initial goal was to create a machine to number the pages of a book, tickets, and so on. A short note in Scientific American describing the Pterotype inspired him and he decided to develop his own machine, whose name was from the article: the typewriting machine, or typewriter. The first row was made of ivory and the second of ebony, the rest of the framework was wooden, for which, Sholes, Glidden and Soule were granted patents for their invention. The invention of the inked ribbon made typewriting in its current form possible. He improved the machine at every iteration, and continued to improvise the typewriter which led to the discovery of the QWERTY keyboard.

2. “It’s okay if the world doesn’t believe you; you can still win by trusting yourself.” 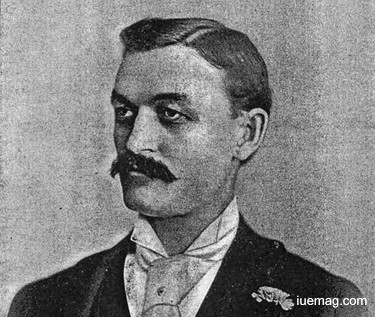 Not every time does everyone abide by our views. We definitely have to face situations where we have to fight alone. This engineer, with an affirming decision, powerful imagination and loads of confidence, has imprinted his visualized ornament to the real world by believing in himself.

George Washington Gale Ferris Jr., an American engineer known for creating the original Ferris Wheel for the 1893 Chicago World's Columbian Exposition. Ferris began his career in the railroad industry and he founded a company, G.W.G. Ferris & Co. in Pittsburgh, to test and inspect metals for railroads and bridge builders. The directors of the World's Columbian Exposition issued a challenge to American engineers to conceive of a monument for the fair that would surpass the Eiffel Tower, the great structure of the Paris International Exposition. The planners wanted something "original, daring and unique." Ferris responded with a proposed wheel from which visitors would be able to view the entire exhibition, a wheel that would “Out-Eiffel Eiffel.” The planners feared his design for a rotating wheel towering over the grounds could not possibly be safe but Ferris persisted and returned in a few weeks with several respectable endorsements from established engineers, and the committee agreed to allow construction to begin. Ferris’s belief and visualization ability led to the incarnation of the Ferris Wheel, proving the power of will power. Google honored George Ferris on February 14, 2013, his 154th birthday, with an interactive doodle on its front page.

3. “Dedication is the one of the most important keys to achieve what you desire.” 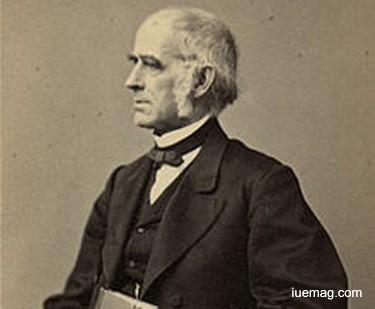 We see a lot of people who succeed in whatever they take up. At same time, we also see people who fail in a lot of things. The difference is just that the two D’s- dedication and determination, lacks in the later set of people. The essence of the 2 D’s in the journey of this leader dominated to gain whatever he wanted to.

Emory Washburn was a United States lawyer, politician, and historian who was the Governor of Massachusetts for a term and served for many years on the faculty of Harvard Law School. The Massachusetts Supreme Judicial Court is considered a foundational work on the subject. After establishing what grew to become a successful and distinguished law practice in Worcester, Washburn entered politics as a Whig and after serving several years in the state legislature, he became the governor. Despite his support for a reform-minded agenda, he was swept out of office on the Know Nothing tide.

Washburn, then joined the faculty of Harvard Law, and became a professor, where he was a popular and influential figure until his retirement. He was influential in establishing an alumni association at Williams, serving as its first president.Washburn served as one of three dominant figures in shaping the law school's practices and curriculum. Washburn led calls for harmony in the law school and served, despite his relatively advanced age, in a home guard militia unit, he added his effort in the war by writing, giving speeches, and donating money.

4. “Challenges only make you stronger. Feel proud of having faced struggles and sufferings. Utilize them as an opportunity to strengthen yourself.” 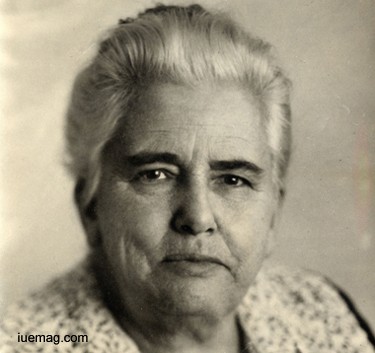 No matter present or past, world is never safe for women. Despite the challenges, this adorable lady stood up for women and strived hard to glow the society up,with confidence and inborn strength as weapons to establish a sense of righteousness.

Anna Howard Shaw, a leader of the women's suffrage movement in the United States was also a physician and one of the first ordained female Methodist ministers in the United States. Her family faced the dangers of living on the frontier while Shaw helped her siblings refurbish their home and supported her mother in her time of shock and despair, dug a well and cut wood. The family's misfortunes grew worse over the years; during the Civil War, her sister died giving birth, and her brother was wounded. When Shaw was 15, she worked as school teacher and used her earnings to help support her family financially.

Her preaching career began when she was inspired by Reverend Marianna Thompson, who was the first person who supported her pursuit of an education; Shaw entered Big Rapids High School where Shaw's talents were recognized. At the age of 24, Shaw was invited by Dr. Peck, who ordained the woman in the Methodist ministry, to give her first sermon. Shaw attended the first meeting of the International Council of Women, where she was encouraged to join the National Woman Suffrage Association (NWSA). Shaw was the president of NAWSA for 11 years and under her leadership, NAWSA continued to promote a national constitutional amendment granting women, the right to vote.

5. “When you don’t get what you want, then love what you’ve got which will eventually lead you to what you actually want.” 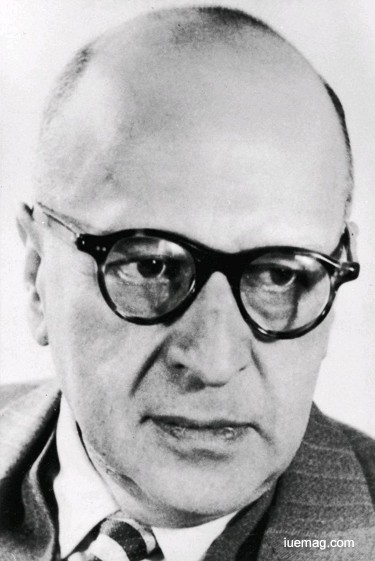 This German philosopher who dropped education as his father compelled him to join business, still never gave up and pursued what came on his way. What made him different is that, he started loving what he did and looked for ways to grow in his profession. He never wasted his life regretting instead, stabilized himself in progressing.

Max Horkheimer, a sociologist was known for his contribution to critical theory. Using the philosophy of history as a framework, he addressed authoritarianism, militarism, economic disruption, environmental crisis and the poverty of mass culture, which founded the critical theory. His father expected him to join the family business. Hence, Max stopped schooling to work in the family’s business, where he gradually got promoted as a junior manager. Horkheimer served as a lecturer at Frankfurt University, though not paid. It was later that he was promoted as the professor of philosophy.

In the same year, Horkheimer was elected to the position of the Institute for Social Research's director; the Institute had its beginnings in a Marxist study group started by Felix Weil, a one-time student of political science at Frankfurt who used his inheritance to fund the group as a way to support his leftist academic aims. Horkheimer did not research much to publish, although he continued to edit Studies in Philosophy and Social Science as a continuation of the Zeitschrift. On returning to Frankfurt where the Institute for Social Research reopened, Horkheimer became the director of the University of Frankfurt. He was observed as one of the fathers of the Institute.
Get the Latest & Recommended articles in your Inbox

This Page Has Inspired
1071
People So Far..
Any facts, figures or references stated here are made by the author & don't reflect the endorsement of iU at all times unless otherwise drafted by official staff at iU. This article was first published here on 14th February 2017.
iU eMagazine
Editorial Team of iU eMagazine