February 16: 5 Power Lessons From 5 Leaders Who Made History On This Day!

Experience and perseverance are not ripened by age alone, learning the solid teachings can add to it. Enlightenment is not something to be waited for, but is something to be achieved through our glorifying positive mind cast. If a leader’s life is sure to bring about a change, then why is there a hesitance to walk in the path laid by them? The secret to success is hidden in implementing the lessons which are left behind by the historical sparks born this day. Read on!
This Page Has Inspired
1143
People So Far..

1. “Courage is the tool which engulfs evil and gifts angels to nurture the world. So never let go of it.” 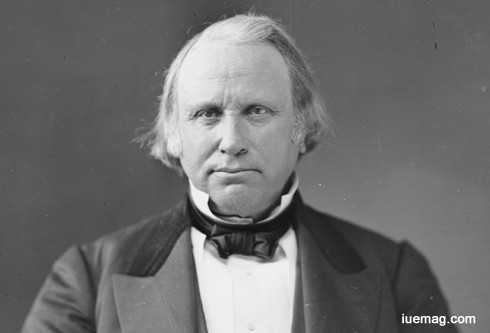 While each of us has our individual respect and right to set our independent identity, there existed an evil-Slavery. This pride-bringing leader, Henry Wilson, the 18th Vice President of the United States, a Senator from Massachusetts and a leading Republican, devoted his energies to the destruction of the dominating slave owners working diligently to build an anti-slavery coalition. Throughout his career, Wilson was known for championing the abolition of slavery and workers' rights.

Wilson walked more than one hundred miles, seeking employment. As a result of his stubborn will power, Wilson hired himself out for five months learning leather shoe making. Beginning with an investment of only twelve dollars, Wilson started a shoe manufacturing company which proved successful, eventually employing over 100 workers.

Wilson, active as a whig, introduced a bill to abolish slavery. He had a strong reputation among Republicans as a principled but practical reformer who supported African American civil rights, voting rights for women, federal education aid, Regulation of businesses and prohibition of liquor.

2. “You are a true leader, when you actually begin to rule the hearts of those you wish to lead.” 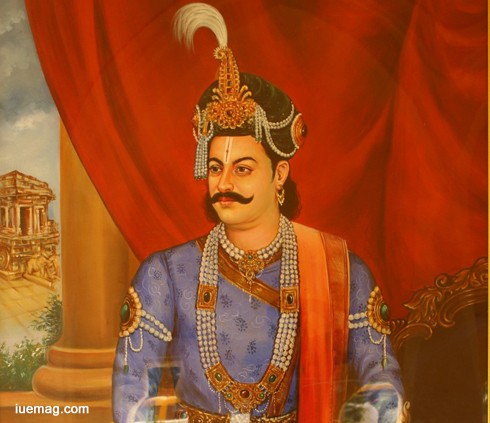 Many rulers ruled our nation but very few took care of the empire. Krishnadevaraya, the greatest emperor of Vijayanagara, is one such emperor who occupied the throne not just to rule but also to nurture the citizens.

He reigned from 1509–1530 and became the dominant ruler of the Indian peninsula. Due to his unfading courage, hope and strength, he was the most powerful and had the most extensive empire in the subcontinent. The rule of Krishnadevaraya marked a period of much military success in Vijayanagara history. His emphasizing skills turned a losing battle into victory. The rule by Krishndevaraya was an age of prolific literature and served as a cradle for diverse Indian cultural Heritage. During his reign he kept a strict control over his ministers who were severely punished for any misdeeds. His concern for the welfare of his people is amply proved by his extensive annual tours over the empire, during which he personally analyzed and tried to redress the grievances of the people and to punish the evil doers.

Krishnadevaraya, an Indian icon, through is wisdom, planning abilities, administration, bravery, patriotism and love for his people, left an everlasting impression in the minds of all. He said: "The extent of the kingdom is the means for the acquisition of wealth. Therefore, even if the land is limited in extent, excavate tanks and canals and increase the prosperity of the poor by leasing him the land, so that you may obtain wealth as well as religious merit."

3. “Every achiever is called so, only when every step during the success journey, becomes a lesson more than just a mere experience. A mere tree would also start its growth from being a seed.” 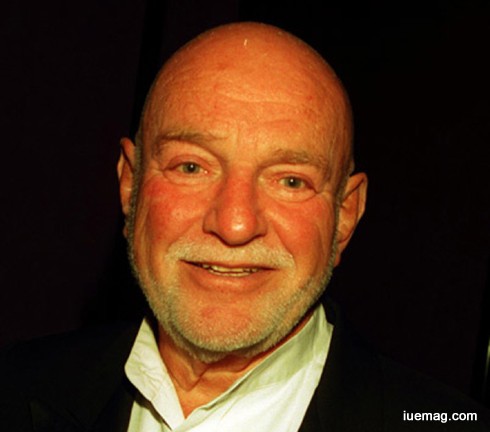 Starting as a supporting actor, grooming his self to create a documentary and then establishing himself as a film director, John Richard Schlesinger was among the most successful ones.

Born in London in 1926, the son of a pediatrician, Schlesinger had his first taste of show business when he started entertaining troops with a magic act during his Second World War service. His interest towards media developed right after his schooling and was a part of the drama team at his university. Schlesinger's acting career consisted of supporting roles in a few British films such as The Divided Heart and television productions such as BBC Sunday Night Theatre. He began his directorial career in 1956 with the short documentary Sunday in the Park about London's Hyde Park. He had virtually given up acting to concentrate on a directing career. Schlesinger was credited as exterior or second unit director on 23 episodes of the TV series The Four Just Men and four 30-minute episodes of the series Danger Man. A Kind of Loving won the Golden Bear award at the 12th Berlin International Film Festival. Another of his earlier directorial efforts, the British Transport Films' documentary Terminus, gained a Venice Film Festival Gold Lion and a British Academy Award.

Schlesinger who strongly craved for victory in the field of cinema, was made a Commander of the Order of the British Empire (CBE) for his services to film; A Golden Palm Star on the Palm Springs, California Walk of Stars was dedicated to him.

4. “Your life is a message to the world. So make sure it is loud and inspiring.” 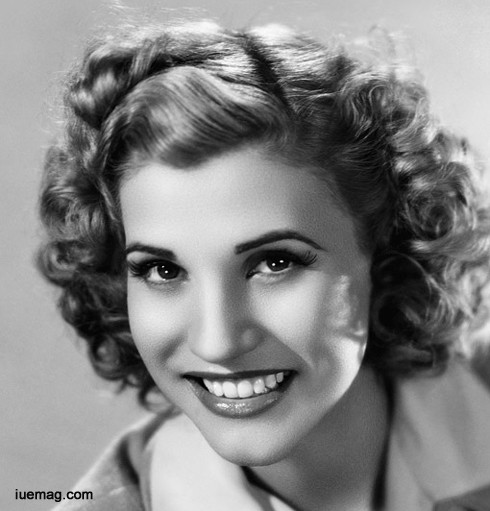 Patty Andrews, A passionate singer, grew up to achieve fame as a part of the beloved trio-the Andrews Sisters. Being the lead vocalist of the trio, she recorded hundreds of songs in swing and boogie-woogie styles from the late. The soprano showed early musical talent and began performing while a child. Boswell Sisters inspired her at her teens. She started appearing at school dances and local talent competitions. It was her wild break through when a recording executive offered them a contract with Decca Records on hearing their radio broadcast. It was the first million-seller by a female group and it made the Andrews Sisters famous.

The Andrews Sisters recorded hit after hit, including "Hold Tight, Hold Tight", "The Beer Barrel Polka”, "Boogie Woogie Bugle Boy" and so on, performing live and on radio broadcasts, also worked with other musical stars. Under contract with Universal Pictures, she appeared in several movies. Confidence in her was the push to leave Decca Records; to perform as a solo vocalist till the very end. Her solo recordings include "I Can Dream, Can't I?" and "I Wanna Be Loved.”Patty utilized her strengths to sculptor her life. Her sound interest synchronized with her career which brought her both name and fame. Being fearless and mentally clear in choosing her profession kept her loud and inspiring.

5. “Versatility enables you to prove to the world, what you are made for. Explore to know yourself better!” 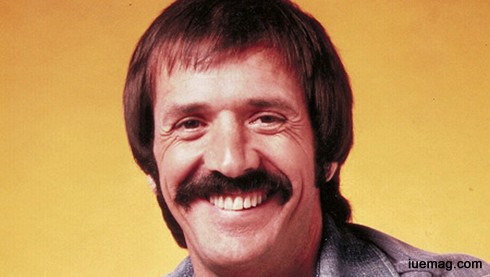 Understanding yourself is essential to shape your life that decides the fate of your career. While the world is vividly diverse in occupations, it is purely in your hand to analyze what suits you the best. Sonny Bono, an American singer, producer, and politician, The US representative achieved success as the popular singing duo Sonny & Cher He was mayor of Palm Springs, California and congressman for California's 44th district.

After leaving school, he took on a number of jobs as a waiter, a truck driver and a construction worker, before he began as a song writer. Bono, the solo artist arranged and produced, many hit records including singles. He played a major part in Cher's solo recording career. Bono is one of several oddball celebrities seen on a wall of video screens that monitor extraterrestrials living among us.

Two years later, Bono was elected to Congress as a Representative by California's 44th Congressional District. He became a popular figure within the Republican Party, known for his wit and his deeply conservative views. Bono placed a successful bid to become the new mayor of Palm Springs. He championed the restoration of the Salton Sea, bringing the giant lake's plight to national attention. Bono wisely formulated his career which nurtured him throughout.
Get the Latest & Recommended articles in your Inbox

This Page Has Inspired
1143
People So Far..
Any facts, figures or references stated here are made by the author & don't reflect the endorsement of iU at all times unless otherwise drafted by official staff at iU. This article was first published here on 16th February 2017.
iU eMagazine
Editorial Team of iU eMagazine