February 21: 5 POWER Lessons From 5 Leaders Who Made History On This DAY!

Only when implemented, lessons are truly learned. Here are 5 elite personages who have not only exercised the lessons they learnt, but bestowed power lessons from their way of life. Here are the most important ones to learn from. Read on!
This Page Has Inspired
1033
People So Far..

1. “Be the first you; you don’t need to replicate another to become as successful; you can achieve better by being your own self!” 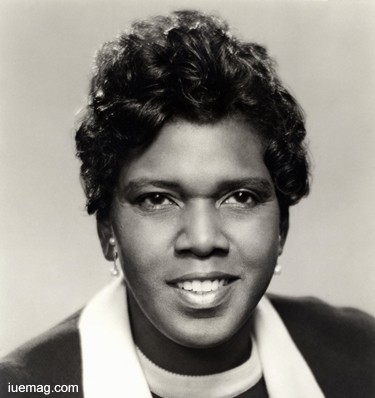 It is essentially necessary to follow the path of successful people and implement the lessons taught by the achievers. But, it is also equally important to remember that we are here to make a difference by establishing as ourselves in the society and introducing our way of life which should in turn shall serve for the future generations to follow. Barbara C. Jordan, a lawyer, educator, an American politician and the first Southern African-American woman elected to the United States House of Representatives, was a leader of the Civil Rights Movement.  Stirring the natural conscience, she was renowned for her remarkable opening statement at the House Judiciary Committee and as the first African-American woman to deliver a keynote address at a Democratic National Convention.

She was awarded the Presidential Medal of Freedom, among many honors and she was inspired to become a lawyer by when she heard a speech in her school days, by Edith S. Sampson. Starting her private law practice, it took two more attempts for her to make history. Despite not being a candidate, Jordan received one delegate vote for President at the Convention. Although she was not well received by her colleagues initially, Jordan improved her constituents through the state's first law on minimum wage. She also worked to establish the Texas Fair Employment Practices Commission. She was first woman to get elected as the President. The nation grieved for the loss of this great pioneer who molded the political architecture with her dedication to the Constitution, her commitment to ethics and her fluent oratory skills.

2. “Knowledge increases with the number of times you share it.” 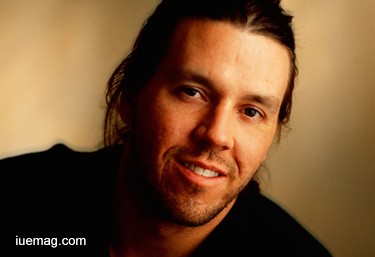 Happiness doubles when it is spread and so is knowledge. David Foster Wallace, influenced people of his time by his creative writing technique. He was an American novelist, short story writer, an essayist and an English professor of creative writing, whose novel Infinite Jest was cited by Time magazine as one of the 100 best English-language novels from 1923 to 2005. Wallace's last, unfinished novel, The Pale King, was published and it was a finalist for the 2012 Pulitzer Prize for Fiction and an extensive critical literature on his work has developed in the past decade.

Wallace's first novel, The Broom of the System, gained national attention and critical praise. He used many forms of irony, but concentrated on individuals' continued craving for steady, sincere experience and communication in a media-drenched society. Wallace's novels seldom combined various writing means or voices and inculcate jargon and vocabulary from a wide range of domains by featuring self-generated abbreviations and acronyms, long multi-clause sentences and extensive use of explanatory footnotes and endnotes.

“The really important kind of freedom involves attention, and awareness, and discipline, and effort, and being able truly to care about other people and to sacrifice for them, over and over, in myriad petty little unsexy ways, every day.... The only thing that's capital-T True is that you get to decide how you're going to try to see it. You get to consciously decide what has meaning and what doesn't.... The trick is keeping the truth up-front in daily consciousness” he had stated.

3. “Wisdom can make you richer than what diamonds can.” 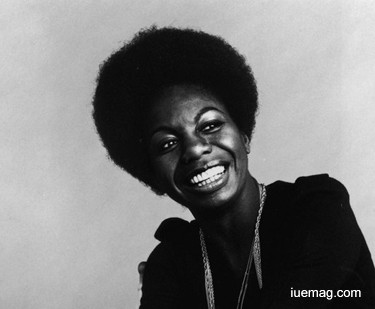 Nina Simone, an American singer, songwriter, pianist, arranger, and civil rights activist, worked in a wide variety of musical styles including classical, jazz, blues, folk, R&B, gospel, and pop. Simone aspired to be a concert pianist but her application for the scholarship was denied, despite an up-to-the-mark audition, solely because of her race. Years later, two days before her death, the Curtis Institute of Music bestowed an honorary degree on Simone. To make a living, Eunice Waymon changed her name to "Nina Simone” and disguised herself from family members as she had to perform "the devil's music" at a night club, launching her career as a jazz vocalist. Simone recorded more than forty albums and had a hit in the United States.

Simone said that, during a performance, her parents who were in the front row, were compelled to move to the back to allow white people and that, she refused to play until her parents reoccupied the front. This contributed to her later involvement in the civil rights movement. With the help of the scholarship and by performing at the Midtown Bar & Grill, she funded her private lessons. A civil rights message was standard in Simone's recording repertoire, becoming a part of her live performances. A writing in her autobiography states that, she and her family regarded all races as equal.

4. “Being responsible leads to greatness.”

The world we are living in has offered us all that we need. How are we going to gift the world in return? It’s very simple. The fact that the world is made up of beautiful human hearts, founds the way to uplift the society; while there are millions who are in need for happiness, then what’s the wait for? Go ahead and invoke a smile on every face. Eddi-Rue McClanahan was one of the first celebrity-supporters of People for the Ethical Treatment of Animals (PETA). She supported Alley Cat Allies, a non-profit advocacy organization dedicated to transforming communities to protect and improve the lives of cats and appeared in a public service announcement for the organization in early 2010.

An animal welfare advocate and vegetarian, she was also an American actress and comedian, best known for her roles on television as Vivian Harmon on Maude, "Aunt Fran" Fran Crowley on Mama's Family, and Blanche Devereaux on The Golden Girls, for which she won an Emmy Award for Outstanding Lead Actress in a Comedy Series. Her role as Caroline Johnson in Another World, famed her.

Actress Rue McClanahan is best-known for her role as self-absorbed bombshell Blanche Devereaux on the 1980's 'The Golden Girls.' The liberal democrat started work as a professional actress, getting her start in small stage productions. She made her stage debut in a production of Inherit the Wind, at Pennsylvania's Erie Playhouse. She moved gradually closer to Broadway, and made her Broadway debut across from Dustin Hoffman in the musical, Jimmy Shine. Career may be many, but our profession must always embrace integrity. Let your mind direct your path leading to sovereignty.

5. “You truly live a life when lived with ebullience.” 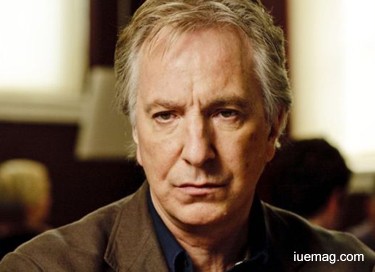 Life often becomes boring! However, we cannot always find keep it vibrant as we are all humans with mood swings. But it is indeed possible to cheer ourselves through the color radiated by our dreams. We can charm our futures by adding tinges of positivity. The story of this man clearly illustrates how coloring our thoughts make our lives radiant.

Alan Rickman was an English actor and director known for playing a variety of roles on stage and on screen. Rickman calls his early years as impoverished but very happy until his father died of lung cancer when young Alan was just 8 years old. He didn’t allow his bad memories and poverty to stop him from proceeding to lead a great life.

As a child, he excelled at calligraphy and watercolor painting which allowed him to work as a graphic designer for the Royal College of Art's in-house magazine, which Rickman considered a more stable occupation than acting: "Drama school wasn't considered the sensible thing to do at 18.” Rickman's career was filled with a wide range of roles; Media coverage characterized Rickman's performance as worthy of nomination for an Academy Award for Best Supporting Actor. His first award nominations for his role as Snape came at the 2011 Alliance of Women Film Journalists Awards, 2011 Saturn Awards, 2011 Scream Awards and 2011 St. Louis Gateway Film Critics Association Awards in the Best Supporting Actor category.
Get the Latest & Recommended articles in your Inbox

This Page Has Inspired
1033
People So Far..
Any facts, figures or references stated here are made by the author & don't reflect the endorsement of iU at all times unless otherwise drafted by official staff at iU. This article was first published here on 21st February 2017.
iU eMagazine
Editorial Team of iU eMagazine