We never have noticed the beauty because we were busy trying to create it. It lies all around us. It can be relished and captured in the mind, but sharing it with the world in an appealing way, demands immense skills. This is a story of such a skilled lensman, who has in his kitty about 101 national and international awards for his pictures and also a couple of awards for his books, yet. Read on.
This Page Has Inspired
1197
People So Far.. 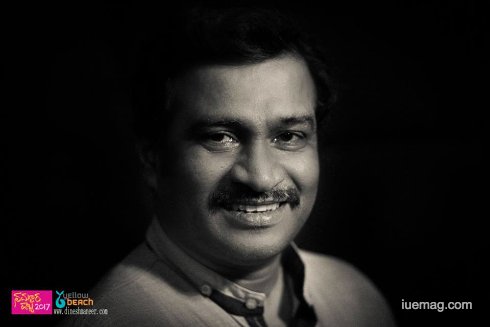 Shivu K. EFIAP, ARPS (prestigious photography distinctions) is a man with a possession of many feathers in his hat. Having had a very humble beginning, he worked as a newspaper boy to make his ends meet, along with his studies. Such dedication this man has had, that over the years, he was able to make it really big in the newspaper sector. The story of this newspaper boy transforming into a huge newspaper agent in the city of Bangalore, is penned by Shivu himself in his book, “Vendor Kannu” (Through the eyes of a vendor). This book has also won two major awards. Written originally in Kannada, this book is shortly going to release in English.

Photography came into him purely because of his passion towards seeing beauty. “I was this kind of a man who liked taking pictures of others more than posing, primarily among friends”, he says when asked about his take to the art of capturing. Deep into a conversation with him I realise that he is someone who understands beauty best. “When someone comes to me and asks me how to capture a good picture, the only thing I say them is to keep the camera and phone away, and play with a small child. As and when they dwell into the moment with the child, they’ll understand what beauty is and how to look for it”, says the man who also writes articles on photography for various magazines and newspapers. When asked what beauty according to him is, he quips a very confident reply- “Small children!” 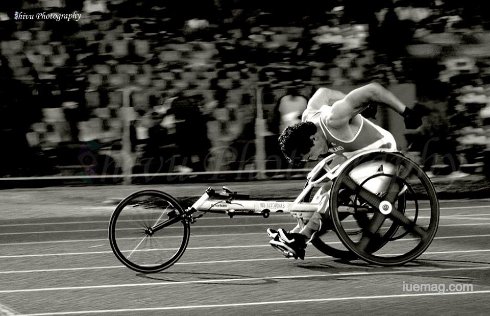 Shivu also stressed on the importance of understanding the camera before going out and shooting with it. “There are certain fundamentals one needs to know about one’s camera. Many make a mistake by blindly taking snaps with their camera, and later complaining over the quality”.

Through his articles, he has reached out to many budding photographers. He believes that the art of photography must be taught in a simple manner and not with a curriculum. He also believes that every person is gifted with creativity. “All it takes is the right way of kindling the creative aspect in one, for him to make it big”.

Any doubt on the abilities of the talented man would be laid to rest by the following words of his- “People today go gaga over photos taken on their phones and DSLRs. What they fail to understand is that, is the difference of a worthy click and just a random shot. Everything we see and click can be called as photos; only one among the many that has all the artistic values and can drown a person in it is called a ‘picture’. The ‘picture’ will be something along with appreciation, will give one immense satisfaction. This satisfaction has no parallels”. 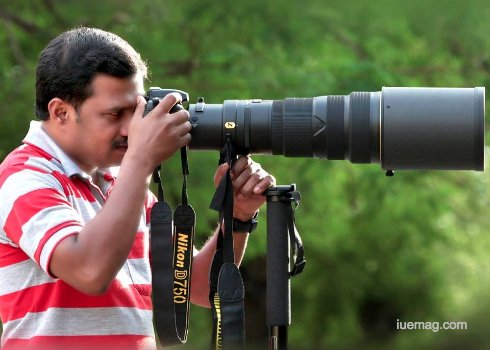 Shivu has earned himself numerous accolades. Some of the most prestigious include the EFIAP distinction merits and ARPS by the French and Royal societies in the photographic art. He explained the science behind a perfect click. He said that, a perfect picture is the one in the range of 5 on a scale of 0- 10 where 0 is total black while 10 is total white. There must be a black part of upto 2 in a picture along with the center of interest. He has written another book called “Photo Clickkisuva Munna” (Before Clicking a Photo), in which he has shared his photography knowledge. This book has also done very well. The third book he has written is “Gubbi Enjilu” (Sparrow’s Saliva).

This man who leads a very simple life seeks inspiration from the great A.P.J Abdul Kalam. “The positive vision and the extreme thinking of Kalam sir stands as an example to all”.
Get the Latest & Recommended articles in your Inbox 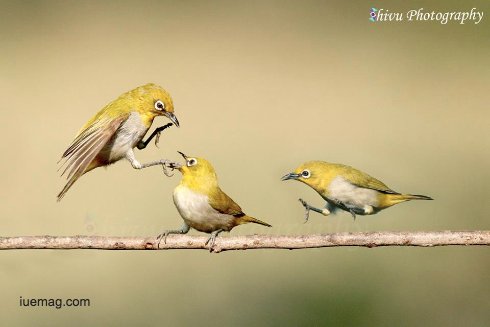 As a piece of advice for all, Shivu says, “What if we were not having anything that we have now? What if everything around us has collapsed and we need to start afresh? That state, which can be called ‘Zero State’, can teach a lot. At every point in life, occasionally, one must dive into the zero state. That’ll ensure you conquer heights”. There are a thousand definitions of beauty. And there are many degrees of each. Beauty is in the eye of the beholder. There is sadness in beauty. Beauty can be ugly. It is a concept that has haunted poets, artists and academics for centuries.

Shivu sums up by telling, “Silence is the key that unlocks the mystery of finding beauty. Sit down and have a little chat with yourself; without phones or anything around. Open this door and you will be answered with your own beauty. The heart is where the beauty will resound. It is inside everyone”.
Copyrights © 2023 Inspiration Unlimited eMagazine

This Page Has Inspired
1197
People So Far..
Any facts, figures or references stated here are made by the author & don't reflect the endorsement of iU at all times unless otherwise drafted by official staff at iU. This article was first published here on 2nd August 2017.
Sathwik R
One with a zeal to do good always.