Empowered Living SHOW: Nicole Pulvermacher Talks About Healing From the Inside Out

Nicole Pulvermacher is a Spiritual Teacher and Facilitator who believes that by reconnecting with our Source energy, we can truly see ourselves, as well as a reflection of ourselves in others, and heal the limiting beliefs that are preventing us from living the life we’re meant to live. She educates people and gives them the tools to help navigate through a world filled with so much chaos. Read ON!
This Page Has Inspired
1293
People So Far..
Empowered Living Show 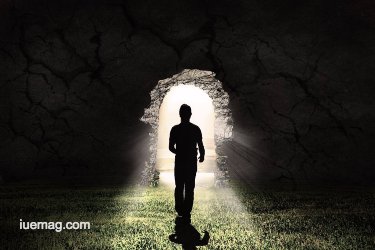 Nicole’s life experiences led her to this work. She realized that if she was going to be a spiritual teacher and healer, the first person she needed to be honest with was herself. She began connecting with her Higher Self and, each time she followed the guidance she received, synchronicity followed. Trusting the guidance always led her to the next step.

She went through a “Dark Night of the Soul,” purging trapped emotions from this life, and previous lives, and she realized she had passed these on to her son and grandchildren. From this, she learned how to identify other people’s patterns, and heal them.

Resistance is normal, Nicole says. Most of us don’t like looking inward because it makes us feel vulnerable. We’ve been trained to swallow our tears, instead of asking, “Why does this bother me?” When you ask your Higher Self the question, you’ll get the answers. We have just forgotten how to ask.

Once you’ve identified the emotion, then ask, “Who does this belong to?” Whatever the answer, do YOU really believe this limiting belief? Knowing it’s not yours will help you release it. 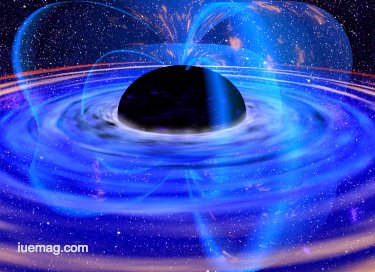 See Others in Light

Clients sit with their trapped emotions. Nicole asks them to think of the very first time they felt that way in this lifetime, and when the memory comes, usually, so do the tears. Nicole says, “crying waters the seeds of the soul,” and helps us to heal from the inside out.

Taking it even further, Nicole helps her clients identify their patterns by looking backwards. She calls in the trapped emotions lodged within a specific pattern. Because her energy is high, she is able to pull down the opposite emotion that overrides the trapped emotion AND the root event simultaneously, as well as any limiting belief that is tied to it. When this is done, the trigger disappears.

In every event, there is a Victim, a Victimizer, and an Observer. All three must be healed to ensure history doesn’t repeat itself. Each role carries the same trapped emotion. Nicole points out that the victimizer doesn’t have to be present for that role to be healed. 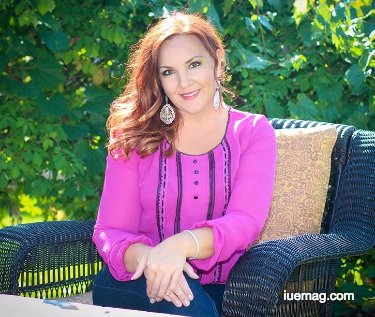 Nicole received the push to follow the spiritual path three times throughout her life, but the first two weren’t meant to be. The third push occurred just a few years ago, and the message was clear: “Do it NOW!” She became a certified Life Coach, an Emotion Code Practitioner, certified in Tibetan Reiki I & II, and is an Ordained Minister. She says that once she focused on honoring and loving herself, there was no stopping her.

The Most Important Relationships

Nicole talks about healing the relationships closest to her, mainly her son and his father. She healed her anger toward her son’s father, and that helped him and their son to heal. She now sees him instead of his mistakes. She healed a past-life relationship with her own father, and that spread to the entire family. Nicole stresses that healing yourself first is vital. When you’ve healed, you see people for who they truly are, and understand why they’re doing what they’re doing, with no judgment.

Her biggest teacher has been her son. He was doing everything wrong, and when she decided to see the best in him instead of his mistakes, it allowed her to remove judgement and just support him. Highlighting mistakes is how we got to where we are in this world, and it does the exact opposite of rebuilding people.
Get the Latest & Recommended articles in your Inbox

Everyone is a Reflection of You 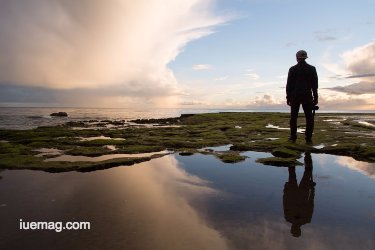 Nicole says if you yell at someone, you are really yelling at yourself, something in you that you need to heal. If someone is yelling at you, and you send them love, that’s what you’ll get back. Even animals are mirrors. She killed a centipede once, only to see a larger one later. She sent it love, and hasn’t seen one since. What we fear, we are bound to. And when we’re out of balance inside, it is reflected in our world outside.

Nicole sends her etheric body to you, and the effect is very calming. It balances chakras, clears blockages in your energy, gives you specific messages, or a vision of your soul’s purpose, whatever your intention. This is followed by the “Quantum Healing” mentioned above.

If you rise in consciousness, but don’t clear trapped emotions, the fall is that much harder. Nicole calls this, “Wobbling.” She says thoughts are electric and emotions are magnetic, and when they are not in balance, you wobble. In this state, things you want will not be able to get in, and will “bounce off you.” She helps get to the root, getting you out of the matrix and allowing the things you want into your life. 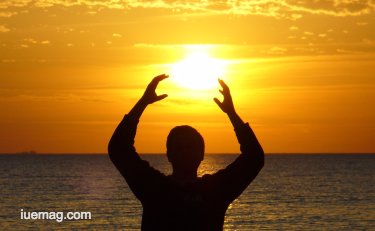 From Doing to Being

Inheriting her grandfather’s “Do-er” attitude, she had to be retrained to step back into the flow of the universe and stop trying to control everything. She allows Spirit to guide her now. Nicole says follow your guidance, and be open when that guidance changes.

Nicole’s FREE Gift to You

She plans to travel abroad, doing workshops and remote sessions. Her website, www.thehealerswings.com, offers a blessing to infuse food and water with nutrients, a protection prayer, and more.

If Nicole Pulvermacher' story, beliefs and lessons have inspired you to heal yourself and have empowered you to take action overcome your limiting beliefs, it's time to give a thumbs up and appreciate her contribution in your life. Drop in a line or two in the comments here, or share your comments on the Empowered Living SHOW's 13th Episode on YouTube that hosts her.
Watch the SHOW!
Copyrights © 2023 Inspiration Unlimited eMagazine

This Page Has Inspired
1293
People So Far..
Any facts, figures or references stated here are made by the author & don't reflect the endorsement of iU at all times unless otherwise drafted by official staff at iU. This article was first published here on 22nd August 2017.
Lisa Meisels
Lisa Meisels is an Online Visibility Strategist for Health & Wellness Coaches.