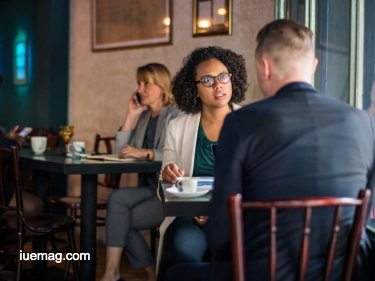 Sitting in their favourite restaurant,

He began to glance across

His eyes were not eager

Like the time it was when he had met her for the first time.

He had decided to spill it out to her

That she didn't mean anything now

Their marriage was just a formality

And for no reason he wanted to give her undue security.

He had met someone pretty and nice

She was all that he had dreamt of

When he was lost in his thoughts

She arrived with her electrifying smile. 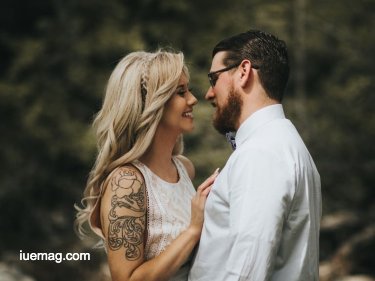 He chose to look away

There was something in her that he knew.

But he was strong and had made up his mind.

He looked at her without uttering a word.

She also responded with silence.

What has happened to her? He thought

That bubbly vivacious girl he met years ago

Had turned to a quiet and silent woman

He looked at her messy frizzy hair

The simple kurta she had clad.

Her bulging stomach and sagging breasts

Her skin had turned pale

Her lips and fingernails colourless.

The deer like hips had gone out of shape.

He was filled with remorse and felt she was not a good fit.

That's when she said,

The hair that you frown upon

Is the same hair that I was born with

It had changed its texture for your sake

But can you or I change its nature?

The bulging stomach was a blessed womb for our lovely kids

The hips that you complain about are the result of my lack of time.

She meddled with her broken fingernails

And reminded him of the vessels she scrubbed day and night.

Wiping tears from her eyes

She spoke her heart out.

She said she could have still been slender and sleek

If he could take time out from his work

And given her a break from her chores

She reminded him that,

The broken fingernails would heal

And colourless lips would glow,

If only in household matters

His interest would show.

She then proclaimed boldly

That she was once his backbone

When her own spine was hurt and bent

She cheered for him

When not even his own had dared to clap

She reminded him of the days when

They stood staring at the night sky

Making promises never to drift away.

She said, Alas! It is too late!

I have made up my mind. 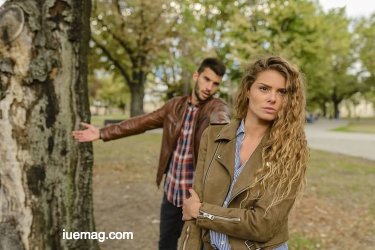 My mind to set free

To discover the real me

I want live life, she declared

With you, I was merely existing

But now my heart insists

To break-off and walk free

Saying this she strode away mightily

He stood speechless as he realised
That he had lost something priceless.
Get the Latest & Recommended articles in your Inbox

This Page Has Inspired
1086
People So Far..
Any facts, figures or references stated here are made by the author & don't reflect the endorsement of iU at all times unless otherwise drafted by official staff at iU. This article was first published here on 21st August 2020.
Sonal Lobo
Sonal Lobo is a contributing writer at Inspiration Unlimited eMagazine.