Recording the Action on the Screen: 3 Main Differences Between Recording Software and Capture Cards Explained 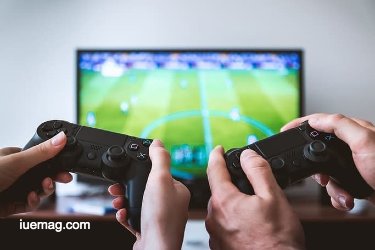 Getting the best capture cards requires knowing whether it is appropriate for your setup. Even in the current golden age of streaming, plenty of people still rely on capture cards to get the job done. They’re reliable and can lead to a frustration-free experience once setup. But to get the best card for your money, it is important to know the differences between digital and hardware recording.

The software can always upgrade its features without requiring an additional purchase of hardware. That means recording software can jump several generations before there comes a need to change out the hardware it runs on. As a reference, the Sandy Bridge platform’s chips can run top tier software with the minimal specifications listed - Sandy Bridge came out in 2011.

Capture cards are hardware-based and rely on software upgrades for minimal features. Major features require a complete upgrade from the card itself since the hardware can’t run the newest features. On the surface, this sounds like a con but look at it in a different light. With a capture card, you will always be on the cutting edge of recording technology. The hardware benefits of a capture card can take some recording software years to match.

The cheaper option will always be recording software, especially with built-in options from major graphics card providers. You will also find plenty of free choices outside of the major GPU companies, many that come recommended for streaming on social media platforms. The downside is proprietary recording choices that are locked behind your specific hardware. AMD users can’t use Shadowplay, and Nvidia users can’t use ReLive. So, if you favor some features of both, you’re out of luck. This is worth mentioning since it affects the cost to value ratio of software recording. Whether it is free or not, you will always be locked out of some great recording features.

Capture cards take a different approach by putting out the best hardware for their current cycle. You get mature and beta features that are continually improved and often not available in software counterparts. The price is higher, but the usefulness and customer support provided will always beat out a free option. 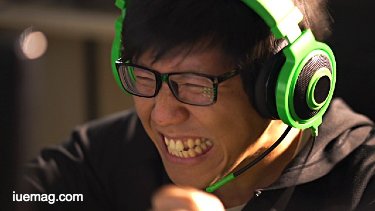 Software recording is available on platforms that support it. If you have halfway decent hardware, then it will work fine. The performance impact only matters when you are recording in real-time – this is the true test of the software. Even if you get past the initial recording phase, the actual saved file may end up being a jittery mess. The good news is that more cores and a decent amount of ram will usually get rid of this common issue. Users on four cores or less will be less lucky and will have to compensate by making sacrifices in other areas.

For some users, capture cards are the only option available for a specific platform. This includes portable video game units and home consoles that have locked hardware. A user with weaker desktop hardware won’t suffer the same performance impact using a capture card versus the use of capture software.

Once again, there are benefits to both, and many of them are situational. But for pure performance, it is hard to beat a capture card on any supported platform.
Get the Latest & Recommended articles in your Inbox

Subscribe!
Wrap Up
Capture cards have been around for ages, and have evolved with many of the current software technologies. Professionals and consumers rely on the rock-solid capabilities of a capture card to get the job done. Know what to look for in a capture card and you’ll never be disappointed.
Copyrights © 2022 Inspiration Unlimited eMagazine

This Page Has Inspired
1068
People So Far..
Any facts, figures or references stated here are made by the author & don't reflect the endorsement of iU at all times unless otherwise drafted by official staff at iU. This article was first published here on 3rd January 2020.