A Day Without Internet 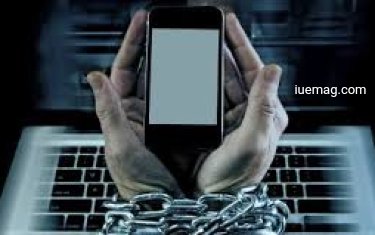 With over 6 WhatsApp groups and over 25 close contacts, Roy was getting irritated quite often as messages after messages keep pouring into his mobile phone. Since he has a sales team to manage and requires close follow up he was not able to put away his mobile. Even though he has muted many of the groups and Individuals in-order to look at his team’s message he opens the phone and many times gets mixed with many other unnecessary messages. It makes him restless and furious several times.

He cannot go past the day without looking into his FB account as he manages a page for his business. But the moment he opens his FB there are loads of forwards in his inbox and several irrelevant posts keep popping up.
If he tries to open YouTube to watch any of his favorite videos or music, even before he could open his choice many other videos pop up and he ends up discarding the idea. 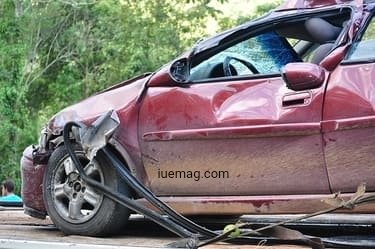 The earlier week he met with a major accident that cost him a fortune and some injury on his forehead. As he was driving on a busy one-way road a sudden message came in with a pop sound and he glanced to take look as it was time for his team to report some valuable information. Just as he lowered his head, he did not notice that the pickup in front of his car had stopped already. In just a fraction of a second at speed of 60km/hr. he went and rammed into the pickup. The front side of the car was smashed beyond recognition with water leaking from the radiator.
He did not feel good about the way his life was becoming.
As he was feeling racing heartbeat and exhaustion overpowering him, he visited the nearby clinic. The nurse attending to him looked at him with a surprising look and said. “Sir, your BP is showing 170/100. Are you on any medicine to control bp”?
Roy never had any complaint of sickness, but now he was diagnosed with hypertension and the new chapter in his life opened…” a BP pill every day for the rest of his life”.
The doctor just advised him to be free from stress. Roy wondered how? The only way is to snap off from all groups and friends and just focus on family and work. But that would give rise to so many social queries.
Roy was resenting all those people who had taken it as royal patriotism to send forwards as they receive. Little do they know that there are people whose life is turning topsy turvy because of this.
His mobile started showing low battery even though he had charged it all night and continued charging in the car. He got agitated and tried to press the charger in the car socket, but it was not charging. He felt shaken and kept trying. His boss would call him as they had a meeting with the top business client that morning.
After 5 minutes the phone died, and he was displaced. He started perspiring hard and drove his car at a good speed and reached the customer point in time. He saw his boss fiddling with his phone. He rose his head he saw Roy and said, “I am trying to call you”. Roy admitted that his phone had died unexpectedly.
The meeting lasted till 7 pm and as they parted to go home, Roy rushed to the closest phone repair shop. It was diagnosed that the charging socket in the phone is damaged and it will take 2 days to get the part and fix it. 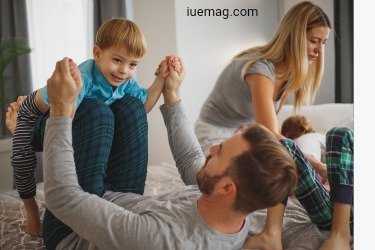 Roy felt finished, how was he going to coordinate with his team. He did not have enough money to buy another simple phone. For a couple of hours, he was worried. By 9.30 pm a feeling of solace arose in his heart. He realized he was with his family chatting and talking to his kids while having dinner.
And they played few rounds of carroms before they went to sleep. He slept well that night and woke up with a fresh feeling. He reached out for his phone and felt out of place. He dismissed the idea and got up from his bed with a content feeling. His wife had a practice of playing the Radio in the morning hours to keep track of time for kids to go to school in time. He enjoyed the music as he moved to start his day.
He felt happy and relaxed.
No forwards, no calls from the office, no FB, no jittery feeling. He took in oxygen filling his lungs and changed into jogging tracks. He stepped out. It was the onset of summer and he felt the cool and hot breeze as he walked along the narrow lanes. He felt fresh air filling his lungs. He felt connected to the outside world which was making him feel pleasant. For the first time in many years, he felt his surroundings.
He forgot about his mobile. He reached his office and used the office line to contact his team. He was able to focus fully on his job. He cleared all the pending files on his table. It felt nice for him to walk to the pantry to fix coffee and have a little chat with colleagues.
All in the office noticed the change in him.
How would you like to be like Roy?
Let us imagine for a minute what will happen if the Internet breaks down around the world for a day. Of course, banks, stock exchange, and business will suffer millions of dollars loss. But eventually, they will come to grips.
At the society level, people will stop looking into their phones. All forwards will stop. No one will open FB. No google, no YouTube, no music, etc. The phone will work only as a calling and answering instrument as it was many years ago.
Just imagine, the roads will become safe to drive or cross. No more sudden slowing down of cars or abrupt turning because the driver will not drive looking at his mobile. No driver will be engrossed in his or her mobile while the traffic light turns green and cars behind honking away to glory.
The scenes at homes will be so different. Family members will talk to each other more. Food will be relished and appreciated.
Kids will not sit up late in secrecy chatting with someone till late at night. No one will keep the phone by their bedside anymore.
Libraries will start having more visitors. Movie theatres will have more crowds. 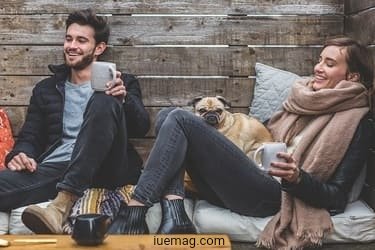 Suddenly everyone will have more time at hand to do things for themselves. Students will get serious at studies. There will be more time to play outdoors rather than playing games on the phone.
Today the most common sight is to find almost everyone on the road, or in offices or bus or train or any place just fiddling with their mobiles. All that will stop.
The world will become a better place to live.
While such a thing will not happen as the internet not working for a day, there are many things we can control ourselves. All it needs is the conscious effort to balance life by using phones only when needed.
If you look at people who are very busy working on their dreams, they will not be in any WhatsApp group or will be posting and liking FB pages.
Today it has become an art to live without excessive use of smartphones and live a meaningful life.
Let us learn that art and enjoy the technology in a way that fosters our development. Consciously block people who trouble by sending forwards and consciously keep away from social media groups.
Learn to talk more in person with people than to send lifeless messages.
Do not spend 90% of your life being a slave to social media.
Live life the way it has been created.
Get the Latest & Recommended articles in your Inbox

This Page Has Inspired
1068
People So Far..
Any facts, figures or references stated here are made by the author & don't reflect the endorsement of iU at all times unless otherwise drafted by official staff at iU. This article was first published here on 30th January 2021.
Easwaran Raj
Sales Professional with Inspirations from life.