January 1: 5 POWER Lessons From 5 Leaders Who Made History On This DAY!

All your resolutions for this year certainly need a kick-start with lot of inspiration. This list of lessons from some of the great leaders born this day, is sure to give you a great inspiring start to your new year 2017!
This Page Has Inspired
1085
People So Far.. 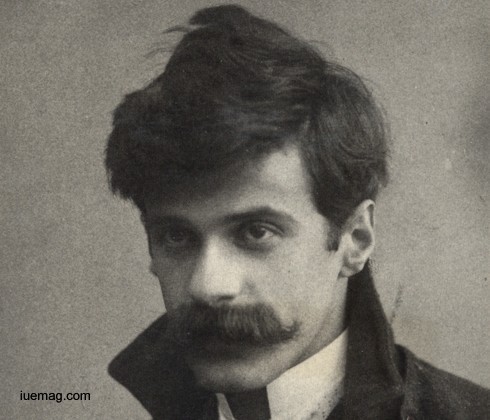 Alfred Stieglitz was a photographer who promoted the modernist movement in art and almost single-handedly altered how photography was perceived as an art form. Although the rise in quality and availability of technology means that almost everyone is an amateur photographer today, the medium was still relatively new and unexplored when Stieglitz began his career.

In 1902, Stieglitz and a group of like-minded photographers began with an independent project, as a part of what he called the Photo-Secession. This project began with a single show of photography carefully selected from his circle of friends and grew into a new independent publication called ‘Camera Work’. His work was later featured in an exhibition by the National Arts Club billed as a ‘Special Exhibition of Contemporary Art’. His extensive writings, gallery showings and artistic efforts, put photography on the map of fine art and turned photographs into something worthy of being hung in an art gallery, rather than a mere inartistic way to preserve images. His own photography often focuses on the softer and more natural ephemera of the hard and brutal rise of American industry, using subjects like snow and steam to quite literally soften the hard edges of industrial scenes. Although his own photography is respected as meaningful art in itself, his most enduring legacy is the effort he put towards changing public perception of photography and clearing a path for photography to be viewed as fine art.

2. “Never miss the opportunity to learn from every experience. Each of them can be the pathway to your success destination.“ 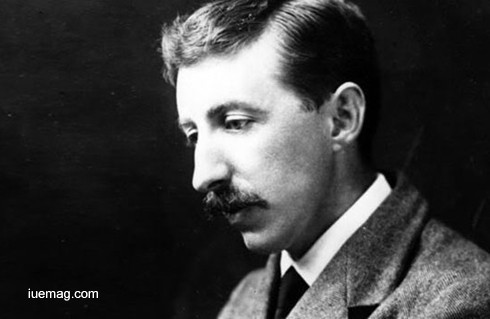 One of the most gifted writers of his time, Edward Morgan Forster was an English novelist, short story writer, essayist, and librettist. He penned some of the best novels of the 20th century that were well-plotted and ironic and included themes of class and hypocrisy in English society.

He began his literary journey at the early age of six. Being raised by two families completely polar to each other gave E. M. Forster an insight into family tensions. This and his experience at Tonbridge formed the basis of his early novels that showcased the struggle to be free from Victorianism. His first novel was ‘Where Angels Fear to Tread’ (1905). ‘A Room with a View’ was his most optimistic work. It ranks 79th on the ‘100 best English-language novels of the 20th century’ compiled by Modern Library. Perhaps, his greatest work was ‘A Passage to India’ based on his experiences in India. With the British Raj and Indian Independence Movement as the backdrop, this novel went on to become a part of the ‘All Time 100 Novels’ list by Time Magazine. E. M. Forster was nominated for the Nobel Prize in Literature in 13 different years.  He donated the manuscript for ‘A Passage to India’ in 1960. Rupert Hart-Davis was the recipient and the amount raised, £6500, was used for the London Library. He was a constant opponent of adapting books into films; he was of the view that a film or stage performance does not do justice to a literary work. Despite this view, many of his works were adapted into highly successful films and have kept his legacy alive. 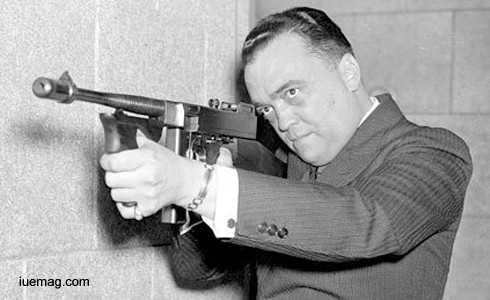 J Edgar Hoover was a US government official who served as the first Director of the Federal Bureau of Investigation, who is credited for shaping the agency and making it one of the largest crime-detecting organizations of the world.

Since an early age, Hoover displayed a defiant attitude. He defied the social norms and voiced his opinion for the rights of women and even made his argument against the abolition of death penalty. Coming from a modest background, Hoover commenced his career as a clerk and soon became a government official at the Department of Justice, working in the War Emergency Division. Hoover soon progressed up the ladder and served as the head of the War Emergency Division's Alien Enemy Bureau and rose in government service as he was named assistant to attorney general, A Mitchell Palmer. His hard work and perseverance helped his career take an upward route, as he earned himself the chair of the Director of Bureau of Investigation (BOI), a predecessor of FBI, in 1924. At the time when Hoover took over as the Head of Bureau of Investigation, the organization was at its lowest point and essentially criticized for inefficiency. Under Hoover’s supervision, the tainted status of the organization resolved dramatically, as it gained prominence and grew in terms of responsibility, importance and administration. Hoover’s meticulous ways and strict control helped Bureau of Investigation become an integral part of the national government. His expansion of power of BOI led to the founding of the Federal Bureau of Investigation in 1935.

4. “You cannot live forever but what you leave behind through your actions of lifetime, will.“ 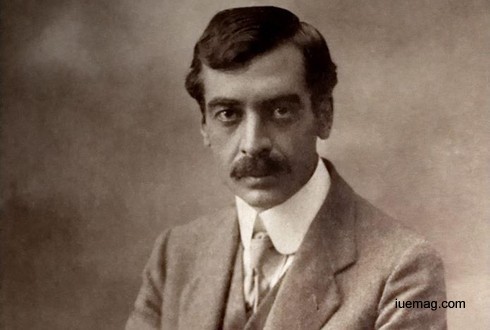 He took up the job of a telegraph operator in 1894, a position through which he travelled extensively across different cities in southern Bulgaria. While travelling and working, his interest in literature grew bigger. His early works were mainly inspired by the struggle of Macedonia, sufferings of the Armenian community, and his concern for the peasant class. In 1901, he released his first volume of poems titled ‘Stikhotvoreniya’. He was also involved with politics and participated in the revolutionary movements against Ottoman rule (over Bulgaria, Macedonia and Armenia). Upon returning to Sofia in 1904, he was hired at the National Library and wrote his first biography, of Gotse Delchev. He was promoted to various positions at the National Library and continued to publish articles during 1904-10.

Peyo Yavorov grew up to become one of the highly acclaimed Bulgarian poets during the end of the Principality of Bulgaria and beginning of the Kingdom of Bulgaria. He wrote a total of around 160 poems in three poetry collections and also wrote two plays during his lifetime. His works have been translated into over 20 languages, including English, German, Armenian, French, Russian, Ukrainian, and Belorussian. Also, he served as a director in the National Theatre. His apartment in Sofia was converted into a museum on October 31, 1954, to mark his 40th death anniversary. A mountain peak – Yavorov Peak, situated on Livingston Island, South Shetland Islands, Antarctica, has been named after him.

5. “You will never know what life throws at you. Sometimes, you just have to battle and face it to get out of the situation.“ 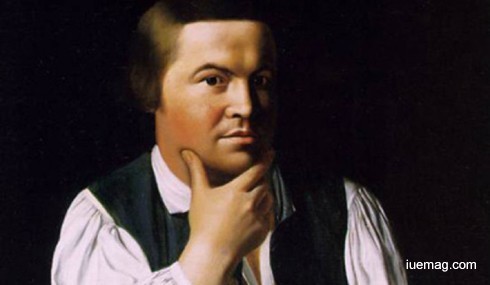 Paul Revere was an American industrialist and a Patriot in the American Revolution, who devised an intelligence and alarm system to alert the Colonial militia of a British invasion.

At the age of 12 he joined his father as an apprentice and learnt the art of silversmith. Paul lost his father when he was 19. Although he inherited the shop he was legally too young to own it. Consequently, the family had to face financial hardship. Paul decided to join the army as it promised regular salary and was commissioned as a second lieutenant. He went back to Boston after the war and took control of his father’s shop in his own name. At that time there was a decline in the economy of Great Britain and it had a negative effect on his business. The Stamp Act of 1765 further deteriorated the situation.  Paul Revere tried to establish himself as a merchant, but failed due to lack of finance as well as proper connections. He then began to mass produce silverwares such as teaspoons and buckle, which had greater demand than customized high end goods. He had enough money to build a large furnace, which resulted in good profit out of this business.

After mastering iron casting, Paul Revere began to manufacture church bells, which had a ready market at that time. By 1794, Paul Revere diversified further and started manufacturing canons both for the government and private parties. In 1803, he was commissioned by the US government to roll copper sheets to wrap the wooden hull of USS Constitution. Revere was also an ardent federalist and was committed to building a strong and economically developed United States of America. Revere Copper Company, founded by him, continues to flourish even today. It now has three manufacturing divisions, located in New Bedford, New York and Rome. In additions, artifacts engraved personally by Paul Revere are treasured in different museums including Museum of Fine Arts, Boston and Metropolitan Museum of Art New York.
Get the Latest & Recommended articles in your Inbox

This Page Has Inspired
1085
People So Far..
Any facts, figures or references stated here are made by the author & don't reflect the endorsement of iU at all times unless otherwise drafted by official staff at iU. This article was first published here on 1st January 2017.
iU eMagazine
Editorial Team of iU eMagazine