January 22: 5 POWER Lessons From 5 Leaders Who Made History On This DAY!

Here are some of the best lessons from those great leaders from our history, who have been the reason to contribute greatly to the world, in various aspects, fearlessly facing every challenge that came their way, repeatedly proving themselves to be the best of best through every action and leaving an unforgettable legacy.
This Page Has Inspired
1302
People So Far..

1. “Need and struggle are what excite and inspire us; our hour of triumph is what brings the void.” –William James 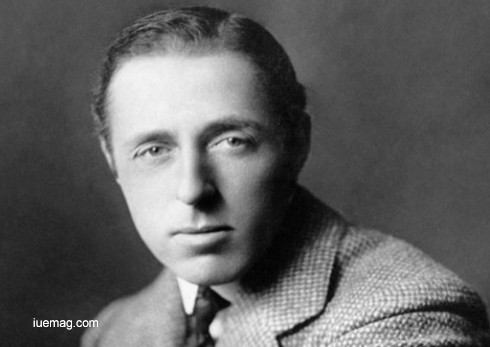 D.W. Griffith was amongst the first few directors of the American cinema who brought in revolution through his ideas and directorial techniques in the motion pictures of his time.

The man who would become America’s most famous mythmaker was born in 1875 on a poor Kentucky farm. Griffith’s father, wounded during the Civil War, died when Griffith was just ten. A quiet boy given to reading, Griffith had little formal education, but spent much of his free time in the library. As a young man he was determined to become a playwright and left home to learn his craft as an actor. For twelve years he crisscrossed the country, acting in minor productions, learning how to tell a story and how to sell it. He later moved behind the camera as a director at the Biograph Company. During his five years at Biograph, Griffith took the raw elements of moviemaking as they had evolved up to that time and wrought a medium of extraordinary power and nuance.  Determined to get beyond the short format films, he left Biograph and began working on what would be his most famous production.

Made in 1915, ‘Birth of a Nation’ was the first masterpiece of cinema, bringing to film the status accorded to the visual and performing arts. A story of the Civil War, it captured the violence, the spectacle, and the excitement of the war. Griffith would spend the next ten years making films with United Artists and Paramount. A man of vision and bold ideas, D.W. Griffith has taken his place in American cultural history as one of the greatest filmmakers of all time.

2. “Excellence is about doing your best, not just being the best.” 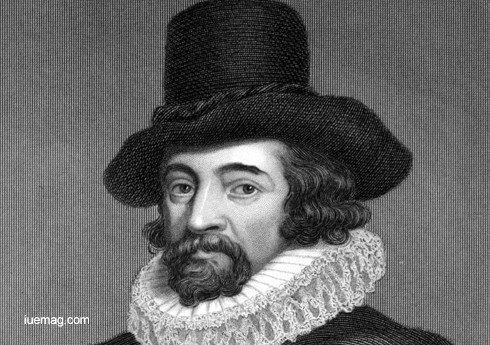 Francis Bacon was a legendary English philosopher, scientist, lawyer, author, statesman, jurist and father of the scientific methods. He was one of the most influential personalities in natural philosophy and was also a key thinker to develop new scientific methodologies.

He served both as Attorney General as well as Lord Chancellor of England. Leaving apart the disgraceful ending of his political career, throughout his life, Bacon continued to be quite an influential politician because of his work, specifically as philosophical advocate and practitioner of the scientific method and pioneer in the scientific revolution. He has been known as the “Father of Empiricism”. His works argued for the possibility of scientific knowledge based only upon inductive and careful observation of events in nature. Most importantly, he argued this could be achieved by use of a skeptical and methodical approach whereby scientists aim to avoid misleading themselves. Francis Bacon’s work led and popularized inductive methodologies for scientific inquiry. These methodologies are also often denoted as Baconian method. The rhetorical and theoretical composition for science faced a new turn as a result of the Bacon’s appeal for a planned procedure of investigating all things natural, most of which still encircle ideas of proper methodology even today.

After his death, he remained extremely influential through his works, especially as philosophical advocate and practitioner of the scientific method during the scientific revolution.

3. “It’s not only about ideas but it’s about making it happen.” 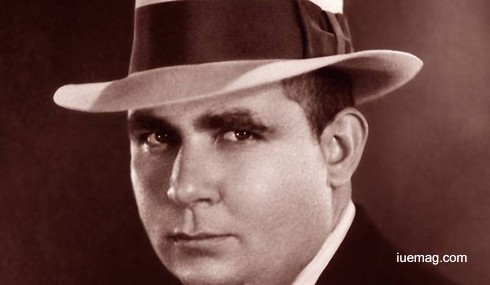 Legendary pulp fiction writer and the creative genius behind the world famous fictional character ‘Conan the Barbarian’, Robert E. Howard ranks among the greatest writers of action and adventure stories. The creator of Conan the Cimmerian, Kull of Atlantis, Solomon Kane, Bran Mak Morn, ‘El Borak,’ Sailor Steve Costigan and many other memorable characters, Howard (known as REH to his millions of fans), in a career that spanned barely 12 years, wrote well over a hundred stories for the pulp magazines of his day. He is widely regarded as the ‘father of Sword and Sorcery’ and the creator of Conan the Barbarian

Howard contributed his most celebrated work to the pre-eminent fantasy pulp magazine of the era, Weird Tales. However, his stories also appeared in such diverse publications as Action Stories, Argosy, Fight Stories, Oriental Stories, Spicy Adventure, Sport Story, Strange Detective and a number of others. That his stories were a consistent hit with readers of the time is not surprising, for he created thrilling, vividly realized adventures populated by colorful, larger-than-life characters. He was a consummate and dynamic storyteller. Even after his death publishers continued for some time to publish his stories or reprint them under other by-lines. So enduring is the appeal of his work that over a half century later he continues to gain new fans, introduced to his tales through paperbacks, comics, and movies. His work has also inspired subsequent generations of fantasy writers and a loyal following that has taken to cyberspace to spread the word.

4. “Challenges are what make life interesting; overcoming them is what makes life meaningful.” –Joshua J. Marine. 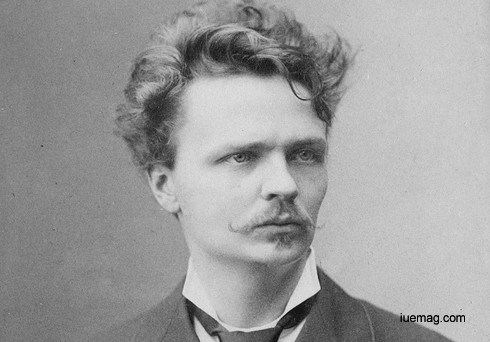 Johan August Strindberg was a Swedish playwright and often referred to as the ‘Father of modern Swedish literature’. Though he is reputed for his plays outside Sweden, nationally he is equally recognised as a poet, painter, essayist and novelist. His contribution as a writer in a career span of around four decades include more than thirty works of friction, sixty plays, historical works, autobiographies, political writings and cultural analysis.

Born in Sweden, the child of a barmaid and a businessman, August Strindberg was raised in poverty. At one time, more than ten people lived in the family's small three-room house. Losing his mother when he was 13, hiis fortunes did not improve when he went off to school. He left for the University of Uppsala only to freeze and go hungry in a tiny attic. After a single semester, he was forced to drop out of school. In his early twenties, despondent over his failures as an actor, August Strindberg decided to suicide. He swallowed an opium pill, expecting to die, but he did not. Instead, he fell into a deep sleep, and when he awoke his mind was seething with memories of childhood. He began to arrange his thoughts feverishly on paper, and in four days he completed his first play. It was then that he knew he would be a writer. He began writing and experienced his first real success.

He soon staged a revival of Master Olaf, and wrote a number of fairly successful plays. A master of both naturalism and symbolism, and a forerunner of the expressionism of the post-war theatre, Strindberg continued to write until his death in 1912.

5. “A life without passion is not a life. It's merely an existence. Find your passion. Don't settle. You deserve it!” 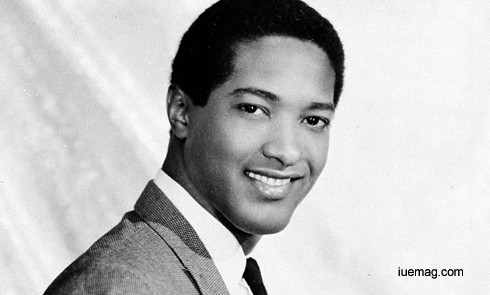 Sam Cook was one of the greatest American singers, also a song writer, recording artist and an entrepreneur. He is mostly remembered as the ‘King of Soul’ for his contribution to popular music and importance as a singer and composer within the genre. He was even credited as the ‘the inventor of soul music.’

In the early 1950s, Sam Cooke helped invent soul music by merging gospel sounds with secular themes. As a teenager, he became lead vocalist of the Soul Stirrers, with whom he toured and recorded for nearly six years. By 1951 Cooke was a top gospel artist, already boasting his now-famous phrasing and urban enunciation. Hoping not to offend his gospel fans, Cooke released his pop debut, “Lovable,” but Specialty Records dropped him for deserting the Soul Stirrers. He released his own “You Send Me” the following year, and the 1.7-million-selling No.1 song was the first of many hits. In the next two years his several hits concentrated on light ballads and novelty items.

His influence can be heard in the music of artists as varied as Michael Jackson, Al Green and the Heptones. Cooke was one of the first inductees into the Rock and Roll Hall of Fame in 1986; three years later the Soul Stirrers entered separately. He had 30 U.S. top 40 hits between 1957 and 1964, plus three more posthumously. Cooke was also among the first modern black performers and composers to attend to the business side of his musical career. He founded both a record label and a publishing company as an extension of his careers as a singer and composer. He also took an active part in the Civil Rights Movement.
Get the Latest & Recommended articles in your Inbox

This Page Has Inspired
1302
People So Far..
Any facts, figures or references stated here are made by the author & don't reflect the endorsement of iU at all times unless otherwise drafted by official staff at iU. This article was first published here on 22nd January 2017.
iU eMagazine
Editorial Team of iU eMagazine