There is something happening in Barcelona that should get your attention.
This Page Has Inspired
1127
People So Far..
Barcelona is believed to be one of the fastest growing technology hubs in the World together with Tel Aviv, Stockholm, London and Berlin. There are several reasons due to its rise such as the vibrant multicultural community, bilingual education (Spanish & Catalan), great government support, vast network of non-governmental supporters such as the Barcelona Global, Barcelona Tech City and Barcelona Activa. These organisations are vital support networks, especially when it comes to cutting the bureaucracy for the startups and finding essential funding.

That is why many events such as the gigantic Mobile World Congress, choose Barcelona as their host city.

Challengers is one of such events, but unlike large conferences, Challengers focuses on bringing together a selected group of speakers and a curated audience with highly emotionally engaging content. Known for its groundbreaking format which tries to create new injection of value, such as the absence of: video recording/streaming, demo-stands, group panels and startup pitches. Focus is on high quality content and excellent networking opportunities.

Challengers, as in all of its editions, is filled with media who are curious to learn and cover the cutting edge innovations. This year they will be joined by the largest independent media company in Europe: Euronews, which registers over 40 million daily viewers and a total reach of 480 million people in 13 languages. The CEO of Euronews will join as one of the keynote speakers. This is a rare opportunity to connect in an intimate surrounding with top media executive as Challengers hosts up to 600 guests.

So what is Challengers?

It's a technology event with laser sharp focus on networking, fresh keynote presentations by thought leaders and disrupters covering five themes such as Life Sciences, Future of Food, Interaction (Virtual Reality, Augmented Reality, Artificial Intelligence, Media), Future of Cars and Humanity. The aim is bring together those who think and act differently.

In Challengers visitors will see: 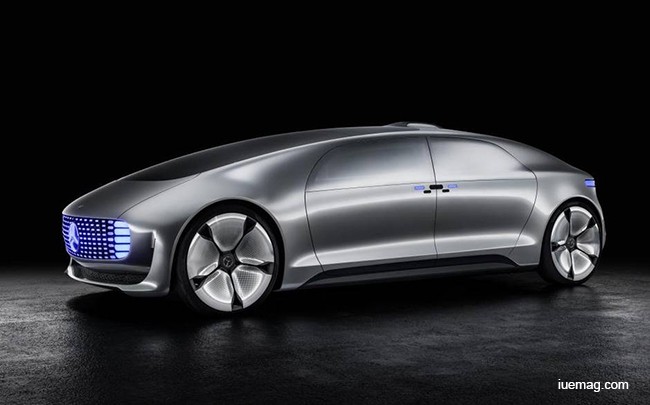 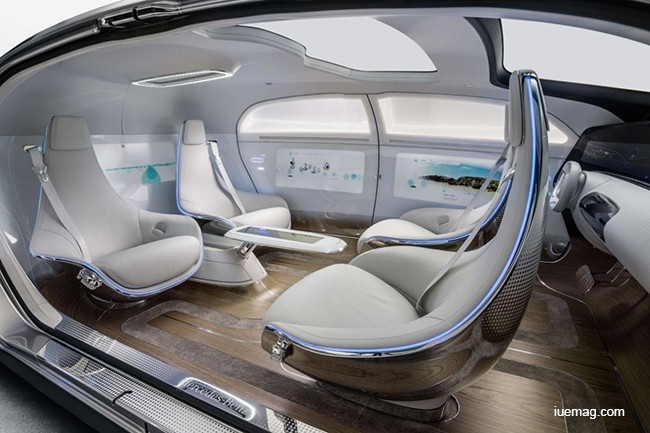 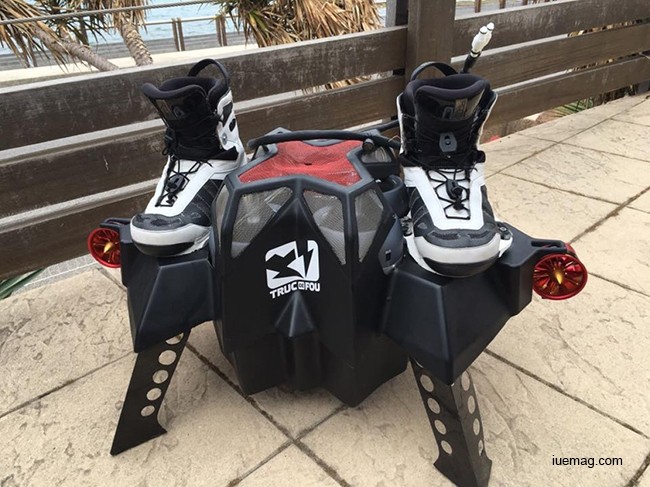 Subscribe!
It is a great place to meet with innovators, disruptors, media and entrepreneurs who are building the next big thing in business and technology. It is a great opportunity to get an insight to the European and Spanish technology ecosystem, witness some of the most unique innovations such as the F015 and Flyboard. Outdoor networking area ensures great time.

Also, it is a great opportunity to combine a weekend trip with some sublime networking and learning.

This Page Has Inspired
1127
People So Far..
Any facts, figures or references stated here are made by the author & don't reflect the endorsement of iU at all times unless otherwise drafted by official staff at iU. This article was first published here on 6th June 2016.