Life has so many flavors of experiences to offer & mystery is one of the best flavors that keeps life going. This piece is aptly named & explores the side to human experiences that are hair raising & thrilling. The Experiment is a composition that shall leave you visually excited & intellectually thrilled. Read on!
This Page Has Inspired
1166
People So Far.. 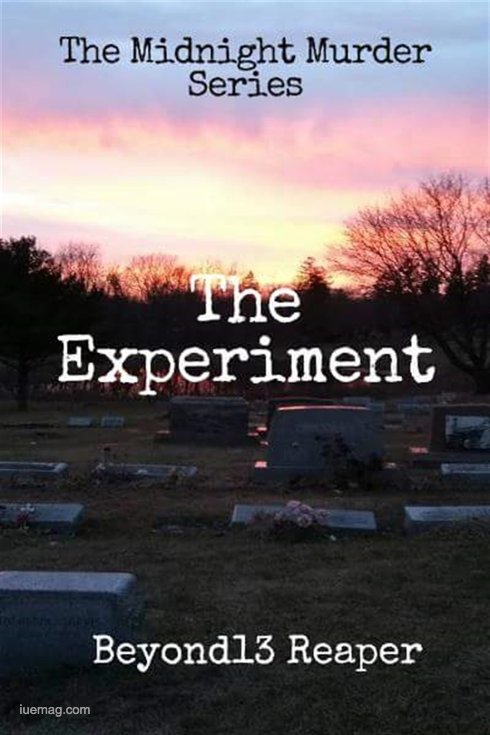 Thanatos, King of Netherworld, summoned Rufus and Adán to tell them that he wanted them and another knight to work with hunters in the World of the Living. They questioned his quest; telling the Fourth Horseman that hunters don't care if they're a creature or fiend, they'll kill first and never ask questions. Death understood that they were frustrated with this, but explained that it's an experiment. He also explained that they were still in their meat suits and there was nothing to fear. But he was wrong.

Down in Purgatory, a powerful fiend sat in wait for the right moment to make his move. That time arrived when five knights entered the place to throw in a new fiend. The fiend that calls himself The Lord overpowered the knights, and then soon, opened three portals to the World of the Living. He had released almost all the fiends of Purgatory before the King ordered knights to close them.

Thanatos immediately put Netherworld on lockdown after hearing Code Crows over the sirens going off. He gave the three knights door necklaces and ordered them to go to the World of the Living to stop all the fiends, including the powerful one before it's too late.

Join Adán, Rufus, Beyond, and others as they battle the fiends from Purgatory and their personal demons.

What inspired you to write this book?

The band, Creature Feature, inspired me to write Midnight Murder back in high school. The book had different characters, titles, and settings. Curtis Rx and Erik X inspired Rufus and Adán. 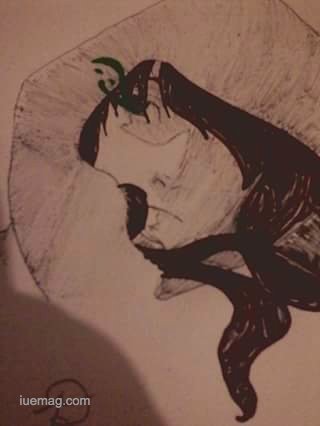 The story behind the book is showing people that to fight for what you love, you must fight your personal demons first. Your mental illness is part of you, but it doesn't define who you are.

In the next books, you'll cry or not and will see the knights of Netherworld improve.

Who are the people you would love to thank & mention about in this journey of having become an author?

I love a lot. From authors J.K. Rowling to Eric Kripke, bands Creature Feature to Linkin Park (Rest in peace, Chester Bennington), and many actors and actress. My family, friends, and past teachers from kindergarten to college for putting up with my craziness. Even strangers and my roleplaying friends on Facebook and Twitter. Thank you.

What's your piece of advise for other aspiring authors?

Here's the thing: Writing isn't easy. It isn't rainbows and unicorns pooping out butterflies. It deals with blood, sweat, sleepless nights, and so many tears. Writing helps with emotions. It helps with pain and everything. Write down everything that's hurting you. Write when you're bored or lonely. Just write.
Get the Latest & Recommended articles in your Inbox

This Page Has Inspired
1166
People So Far..
Any facts, figures or references stated here are made by the author & don't reflect the endorsement of iU at all times unless otherwise drafted by official staff at iU. This article was first published here on 21st July 2017.