July 10: 5 POWER Lessons From 5 Leaders Who Made History On This DAY!

Your parents give birth to you but you got to give life to yourself by breathing success. Achievers, who've already proved so, have offered the formulae which they used to succeed. Read on to find out more.
This Page Has Inspired
1019
People So Far..

1. “Only those who start with faith, believing that the journey towards success is going to be successful one, are sure to win.” 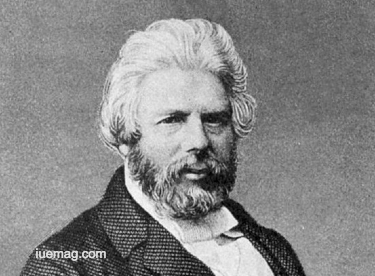 If just a start was to create the desired climax then, everybody who starts would win ultimately. Everyone may start but how many among all those who start, reach where they have to? How many of them even proceed forward in their journey? Not all! Only those who begin with a strong affirmed start win undoubtedly compared to those who just start. Miracles can happen when we believe they will. It is not the super natural powers which create wonders; it is none other than us who make impossible things happen. Before anything and everything, we got to have faith in ourselves and truly trust ourselves. Fear no failure as long as you wholeheartedly believe in the potential and aspirations which you have. A plain start may seem to be sufficient enough in the beginning. But, in order to survive amidst all the challenges, problems while walking on the thorn bed, we need the weapon called positive attitude, faith and hope at all cost.

Robert Chambers began with a positive attitude. He was ready to accept the result wholeheartedly irrespective of it being a victory or a defeat. The Scottish publisher, geologist, evolutionary thinker, author and journal editor was highly influential in scientific and political circles. Though he found his schooling to be uninspiring, he gave a very positive kick start by starting his own business as a bookstall-keeper at 16 years of age.

2. “Your achievements are your logos; your character is your signature; how you are received after you leave the world becomes your trademark. You got to decide your profile.” 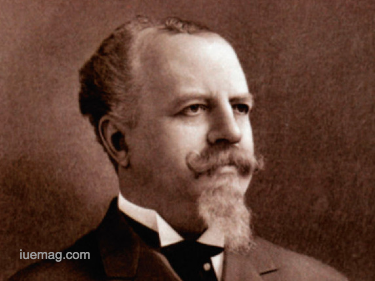 The way you live your life is what your identity becomes. One fine day, you may leave the world, things may change, ages may roll, generations may scroll, your name may be forgotten, your appearance may be erased from the people’s mind, but what you have imprinted in the universe can never deleted. You may not be remembered as a person but, you are surely remembered as a life which created an impactful track for the world to follow. The path you follow projects your thoughts; the way you live reflects your personality and the achievements you bag become your signatures. How your life is valued, how much you are respected and to what extent you are admired- all of it is decided based on the life you led, number of lives you raised and the change which you brought in.

Adolphus Busch discretely carved his life after death by building his healthy and sparkling profile. The German-born co-founder of Anheuser-Busch introduced a number of innovations which built the success of the company. Becoming a philanthropist, he used his great wealth for education and humanitarian needs. Envisioning a better society, American Civil War Busch served in the Union Army and founded the first of his businesses, a brewing supply company. The president of the business witnessed great success of the brewery.

3. “Don’t confine your dream to fit the real world. Expand your personality to meet your dream.” 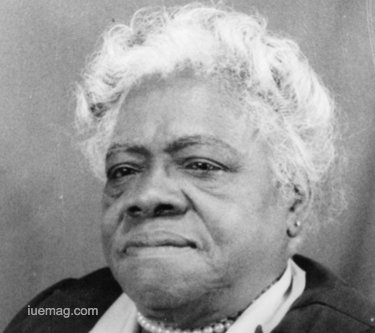 Never ever hesitate to dream big. Your life is defined by the size of your dreams. The bigger you dream, the more you grow. Reality is something which cannot be changed easily. But some or the other day, in some or the other way it can surely be shaped according to your wish. Never condense your dreams, dreams wholeheartedly. Your dreams have the complete ability to change the world. When you dream, you psychologically get bound to it. Your dreams are your aspirations and to achieve which, you work hard to any extent, jump out of your horizon, break all the stereotypes and face any tough challenge just live your dreams. Your personal strength shoots up, you grow better as a person and ultimately your personality stands as a role model for the world to look upon. You excel at all that you do only when you have bigger and a better target. Dreaming big serves a solution for the challenge of achieving big.

Mary McLeod Bethune never compromised on her dreams. She in fact, dreamt the impossible just to make things possible. The American educator, stateswoman, philanthropist fought for the civil rights. The humanitarian was best known for starting a private school for African-American students. She started working in fields with her family at age five and discovered early interest for education and aspired to end slavery in the society. The national leader was active in women's clubs, supporting welfare and other needs.

4. “The secret behind winning people’s hearts is to admit when you are wrong immediately and empathetically.” 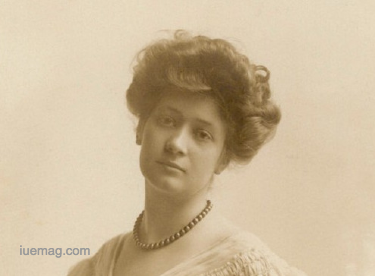 You win in a better manner and your victory shall be respected and valued when people accept you completely. Your real victory is when you win people’s thinking. Stay closely connected to people by becoming interested in people. We live with people, around people and ahead of people. People are supposed to be our main concern. You truly win when you win another person’s heart. Never raise your voice against the wrong unless you correct yourself and walk towards perfection. Admit that you’re wrong quickly. This makes you a better leader as it provokes others also to admit their mistakes. Become a friendlier person and reaching to touch the hearts of people always help you grow as a better person. Encourage people to share their interests and respect them.

Ima Hogg was egoless and found real contentment is admitting and learning from mistakes. The American society leader, philanthropist, patron and collector of the arts was one of the most respected women during the 20th century. The avid art collector was awarded the National Trust for Historic Preservation, honorary doctorate, the Santa Rita Award and many more. She constantly involved in donating hundreds of pieces of artwork to Houston's Museum of Fine Arts and served the society in this domain.

5. “Unless you try, you never know where you stand.” 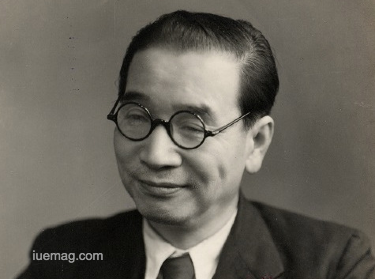 It’s very easy to say that you don’t know. It’s easier to not even try things. But, remember one thing, you actually lose and you actually miss out on a lot which build your life and take it to the next level. The risk is actually lies in leading a riskless life. If you continue to say that you don’t know and if you are not ready to learn then, how can growth happen? What is the point in having all the potential when it is doesn’t aid your growth? What is point in living life when you let your skills, abilities and strengths to discover yourself? Opportunities are always there to lift you up. You got to pick them, work on them with dedication and victory will automatically follow you. When you try, you will get an idea about where exactly you stand and what exactly you have to learn. This helps you bridge a path that connects you to success. In today’s heavily competitive world you got to prove yourself by not leaving any chance.

Toyohiko Kagawa celebrated his life by exploring, accepting and living all that came to him. He measured his life based on how ready was he to receive opportunities and try out things. The Japanese Christian pacifist, Christian reformer, and labor activist, not giving up, wrote the novels when he was arrested as he was a part in labor activism during strikes. He continued to evangelize to Japan's poor, advocate women's suffrage and call for a peaceful foreign policy.
Get the Latest & Recommended articles in your Inbox

Subscribe!
Conclusion: Spread the goodness to the world. It’s our responsibility to uphold peace and move the world towards optimism. But if you want to do all this, you got to be positive, think positive and act positive to found something positive.

This Page Has Inspired
1019
People So Far..
Any facts, figures or references stated here are made by the author & don't reflect the endorsement of iU at all times unless otherwise drafted by official staff at iU. This article was first published here on 10th July 2017.
iU eMagazine
Editorial Team of iU eMagazine