July 11: 5 POWER Lessons From 5 Leaders Who Made History On This DAY!

Dreams remains dreams unless and until you make them come true through your quality way of living life and attributing success to your life. Here are some of the lessons which lead you to success. Read on!
This Page Has Inspired
1020
People So Far..

1. “Top floor can be reached only when you start right from the cellar. Start small and reach your victory step by step.” 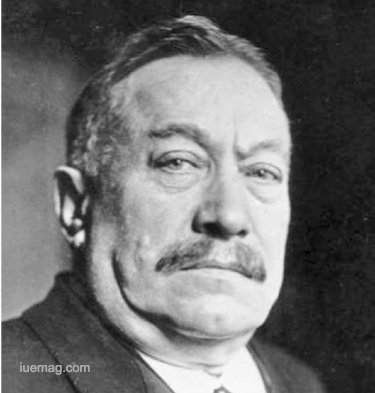 The peak of the success shall be successfully reached only when you pass through all the stages which are required to make your victory. The progressive ladder must be climbed one step after the other at all cost. Never forget that none can excel at English literature without learning English alphabets. Every building- tall or short for that matter stands and survives only if the foundation is strong enough to bear the entire building. The number of floors in the building may keep getting incremented, but it all has to start from the ground level. Once the vehicle of your hard work drops you to the building of success, you got start from the cellar after you park the vehicle and only then rise up to the final floor to own the peak of success. There is no shortcut for success at all.

2. “Smile is the classiest way of revenge. Your smile is the best way to show that you’re growing to those who try to pull you down.”

The best way to live and win against those who harmed you, put you down, disrespected you, criticized you, hated you and underestimated you. Let the world think whatever it wants to; it’s okay if none support you; it’s absolutely alright even if the entire world is against you; you don’t have to worry at all! Ignorance is the best medicine to cure such situations. Always remember that no one on earth can work hard, face the challenges and learn and win on your behalf. It’s one and only you who got to bring success into your life. So, why do you even have to think about those who never stood by your side? One smile of yours can chase them away, make them feel guilty and help them realize their mistakes. Just because others don’t believe in you, just because others don’t visualize your success and just because others don’t tolerate someone else succeeding, you don’t have to stop walking towards your destiny. Your smile of growth clears all their doubts and question marks.

Alexander Prokhorov never reacted to those who bulled his ideologies just by talking back or fighting. He gave back through his achievements, growth and victories. The Soviet physicist pioneered lasers and masers for which he shared the Nobel Prize in Physics. His devoted research and dedicated efforts brought him more than what he deserved. Sincerity appended his character which made him smile at those who downgraded him. He felt that it would serve as the best cure to make the world realize the power of positivity.

3. “Lives may be the same but not the way we live. Situations may repeat but no 2 moments in our life can be the same.” 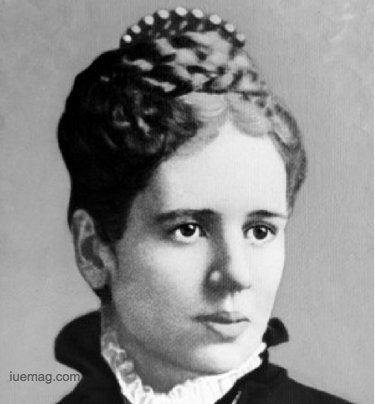 Nothing is same in life and nothing can be same. When our routine itself cannot be the same, how can you expect things to be the same always? We all may think that our life is filled with routines and we do almost similar things everyday which make the major part of the day. But the fact is that life is about finding something new, uncovering the underlying meaning and making our routines different. We often generalize our feelings and emotions into happy and sad. No 2 happy moments are same and neither are 2 sad moments the same. We got to learn from each and every moment of life. There are different and we need to reveal how they are different in order to understand life in a better manner. Moments may be the same but the way we receive them are different. It all depends on our perceptions, mood and situations. Respect your life and learn the importance of every moment in it.

Annie Armstrong relished her life and every moment of it to maximum. She learnt from the differences and enjoyed the similar situations. The Southern Baptist denominational leader was instrumental in the founding of the Woman's Missionary Union. Dedicating her life to serve the world, she experienced a rejuvenating feel and was equipped to be a missionary. She was 100 Seventh Baptist Church members who established Eutaw Place Church. Leading the creation of the Woman's Missionary Union., she didn’t just enjoy her life serving, but also understood the shades of emotions. 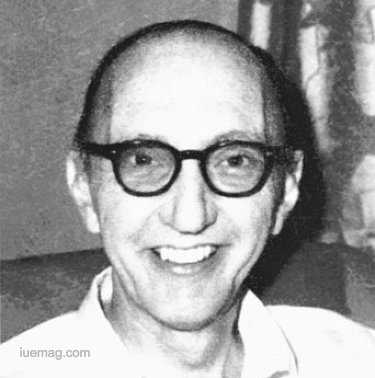 Life is about winning the hearts of people and living for contentment. Money is certainly needed to survive. But remember, money is not everything! You are truly the richest when you earn things which money cannot buy. If you haven’t gained lives which love you, if you haven’t won the minds of people who are supposed to respect you, if you haven’t used the weapon called honesty to handle every situation and if you weren’t saved by the power of truth anytime in your life, then you’ve earned nothing in your life. Jewelry, cash and property are not the assets which you carry when along with you when you move towards your eternal journey. Assets mean your character, personality, achievements, contributions and number of smiles which you’ve spread. Work towards attaining the peaks levels of love, honesty, truth and respect by walking along the right and positive track.

Cordwainer Smith earned most of the things which money couldn’t buy for him. The very famous American author was well known for his science fiction works. He was a noted East Asia scholar who was an expert in psychological warfare. He proved the fact that life is beautiful even after it offers the toughest of the toughest for us to face. He was blinded in his right eye but this never blinded his vision of hugging success. Nothing stopped him from received a PhD in Political Science as he earned the 4 assets- love, honesty, truth and respect. 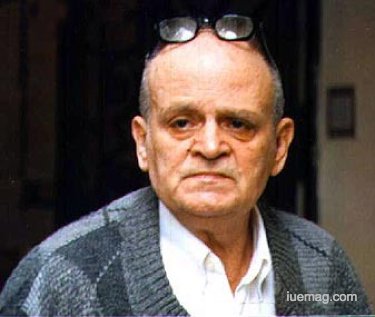 Not all are lucky! Some may have immense riches, money, wealth and comforts. But, unfortunately, they may not have happiness to recognize the real value of all that they have. Some may not be blessed with all the comforts and wealth but, their hearts may be filled with unlimited joy and happiness. Comforts and happiness, both are required to the fullest to complete our lives. Our duty is to respect and appreciate what we have and aspire and work hard to get we want. Mothers across the world cook food with love and care and affection to feed the entire family. It isn’t just her duty dear readers! Respect what she does and show gratitude towards her. Some may not have food and some may not have mother to cook for them.

Cesare Lattes was grateful for the life he lived. The Brazilian experimental physicist respected and utilized his intellectual blessing to discover the truth of his life. At age 25, he became one of the founders of the Brazilian Center for Physical Research. Studying intensively, the matters which interested him, his work stood as the fundamental for the development of atomic physics. The honored Brazilian physicist appreciated the pluses in his life and respected them.
Get the Latest & Recommended articles in your Inbox

This Page Has Inspired
1020
People So Far..
Any facts, figures or references stated here are made by the author & don't reflect the endorsement of iU at all times unless otherwise drafted by official staff at iU. This article was first published here on 11th July 2017.
iU eMagazine
Editorial Team of iU eMagazine