July 12: 5 POWER Lessons From 5 Leaders Who Made History On This DAY!

All of us have different views, perceptions with respect to life and look at it in different perspectives. The following article introduces you to more such views and perspectives which help you complete the curve of the circle called life. Read on!
This Page Has Inspired
1022
People So Far.. 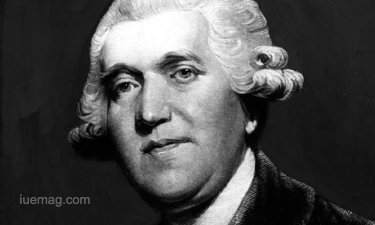 When the whole purpose of living life is to achieve and fulfill the purpose of our lives, what is the need for us to deviate from what we have to do? Why to waste energy and time on unwanted sand irrelevant problem causing emotions, people and circumstances? Always concentrate on what helps you, builds you and makes you grow. When you welcome inspirational and motivational stuffs into your life, positivity increases, optimism rises and spirit gets energized. But, when you give your ears to anything that annoys you, distracts you and makes you angry, then frustration increase, pessimism shoots up and negativity gets simulated. If you want to grow, then you definitely got to choose positivity. You can answer the annoying people later by succeeding, achieving and inspiring the uninspired.

Josiah Wedgwood focused on everything that would increase positivity. He concentrated and followed inspiring personalities rather than those who condemned. He founded the Wedgwood Company and was stood as the reason for the industrialization of the manufacture of pottery. He made way to create market for his business and hence, he intensified the division of labor which reduction of cost. His life in itself was inspiring as at the age of 9, he proved himself to be a skilled potter.

2. “The sun, even after setting, leaves the clouds and the sky colored just to retain its essence. You got to create such an impact which sits in the mind of every individual even after you leave the world.” 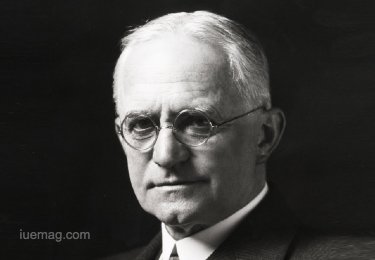 There are a lot of achievers and not all of them have managed to make space in the hearts of all. Only the best of the best and unique among the different remain in our minds forever and ever. This is the power of not just achieving but living life differently. Let the world not forget your existence and cherish your life and way of living by the entire universe. You got to impart the tinge of your color to the hearts of the people and imprint a track that leads to the change. You are unique and so are your victories. So, adore your attitude and light it up such that the flame glows immortally toll the very end. Achieve and impact in such a way that the world salutes you for what you’ve done.

George Eastman lived like a legend. The American entrepreneur founded the Eastman Kodak Company which popularized itself all across the world. Eventually, he rose to an extent where none could reach easily. He helped to bring photography to the mainstream by using roll film, which founded the invention of motion picture film. The philanthropist gleamed when he established the Eastman School of Music. He also wanted to improve the health conditions of the society and hence, he funded clinics to serve low-income people.

3. “Just because the clouds cover the sun for a few seconds, the sun’s status and value never goes down. Clouds are never declared to be the winners.” 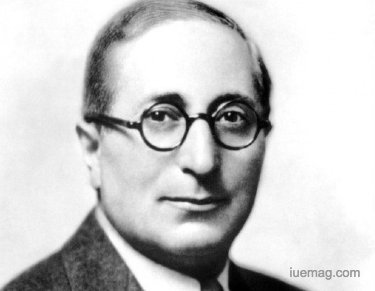 Even the strongest of the strongest player in a cricket match may lose sometimes. But does that one match put him down? Can just losing once erase of all his records and victories which are achieved before? Never can that happen. You are always respected for what you’ve done. The most powerful and the brightest star called the sun itself is locked up for a while by eclipse. So, life tests every one irrespective of your position and extent of how much a person is grown. Clouds may succeed in masking the sun’s shine temporarily but they can never replace the sun’s reputation. A temporary defeat faced by the champion doesn’t mean that his entire life is going to be a loser’s one. These are what are called tough situations which are to be handled with hope.

Tough times tried to Louis Burt Mayer put him down. Challenges gave him temporary defeats but nothing could overtake his stubborn will to not give up. He was a Belarusian-Canadian-American film producer and co-founder of Metro-Goldwyn-Mayer studios. He was skilled at developing star actors gifting those right opportunities to shine. In the process of making his company a prestigious film studio, many covered his courageous moves and a lot blocked him from expressing his urge to win. But, his willpower let him win the ultimate success.

4. “Worrying keeps you busy in doing nothing. Start concentrating in changing what’s making you worry by keeping yourself busy in building your life.” 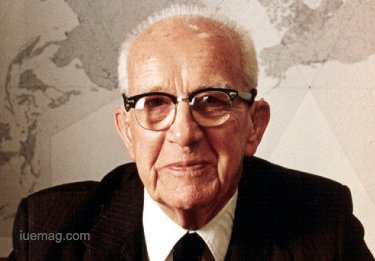 The only solution to get rid of any and every problem, worry, grief and hard feelings is to grow and move towards contemned by achieving the divine success. Have you ever thought of what you gained after worrying? If yes then, what have you gained? It is very clear that worrying stops you from continuing your work. It gets into your life and fills it up completely such that you don’t be able to give any space for determination, urge and energy that brings in success into your life. You may not be able to change the already happened incidents and situations. But you can certainly involve in growing better to come back and change all that made you travel in the wrong path. Every time you fail, you got to turn the setback into a comeback. This quality and attitude make s you great among all.

Buckminster Fuller is one such personality who made himself great not by worrying but by growing. The American architect, systems theorist, author, designer, and inventor published more than 30 books. His books coined and popularized terms like published more than 30 books. He interpreted life as a never ending stream which always flowed forward. To live the same he developed numerous inventions. Age 12, he had invented a 'push pull' system his marked a start to his vibrant journey.

5. “If you have 1 reason to prove someone wrong, think of all the reasons that proved the right things which the person did.” 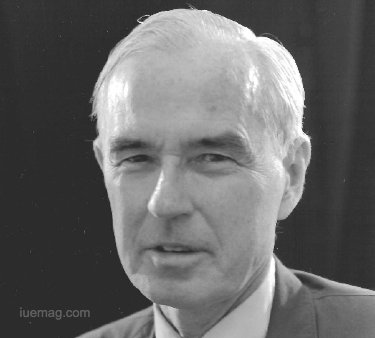 Focus on the positive side of everything. There is nothing in this which is perfect. The slight little imperfections make life beautiful and keep us living. The tender, cute and silver lined moon which is considered heavenly never appears fully shaped and sized every night. It in fact, disappears once in every 30 days. The heavenly safelight doesn’t even have a light of its own to show its glint. There may be many reasons and ways to prove the imperfections of the moon. But, it is respected, valued and relied on, irrespective of anything and everything. We wait for its silvery light. It is used as a medium to express our emotions. The moon is every human’s best friend and is remembered and missed the whole day. Who doesn’t like to rest under the sky which is lit by the silver gleams of the moon, spreading its glint to touch every life waiting to celebrate under the moonlight? Aren’t these enough to prove the greatness of the moon?

Willis Eugene Lamb Jr. had his own reasons and perspectives to appreciate the positive world. He encouraged his optimistic qualities and depended on this attitude to build his life. The American physicist won the Nobel Prize in Physics for his discoveries concerning the fine structure of the hydrogen spectrum. He was a peculiar theorist who transformed into an experimentalist.
Get the Latest & Recommended articles in your Inbox

Subscribe!
Conclusion: Respect the world for it to respect you. Accept the world for its imperfections and appreciate its perfections. Creation of an idealistic happy world is all in your hands. It is all about connecting the dots!

This Page Has Inspired
1022
People So Far..
Any facts, figures or references stated here are made by the author & don't reflect the endorsement of iU at all times unless otherwise drafted by official staff at iU. This article was first published here on 12th July 2017.
iU eMagazine
Editorial Team of iU eMagazine