July 14: 5 POWER Lessons From 5 Leaders Who Made History On This DAY!

Achievers are everywhere around us. You can also become one among them if you get a chance to know and learn what made them achieve all that they did. Here is what contains all that made them achieve. Scroll down to know more!
This Page Has Inspired
1021
People So Far..

1. “The intensity and amount of pain which you go through is directly proportional to the value that your personality gains.” 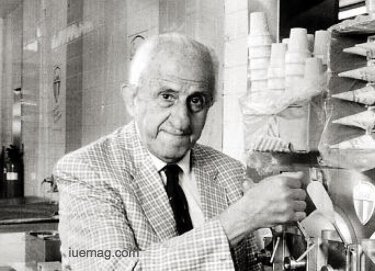 The candle lights the world by sacrificing itself. More it melts, the brighter is the light. It undergoes pain to the highest extent by loosing itself. It finds satisfaction and contentment in loosing itself because it is succeeding in lighting the world around. The candle is respected, valued and looked upon for the unconditional and dedicated service that it offers. The true sanctity is when you devote yourself, take the pain, struggle all throughout just to spread happiness. Not all who’ve achieved are worshipped; leaders are considered greater compared to winners. Leaders have immensely adoring patience just to make sure that the world is walking along. Risking life, welcoming sufferings and giving themselves away just to light another life are the marvelous qualities which only divine souls have. They live the meaning of pride and are rare to be found.

Tom Carvel is remembered forever and ever for his great role in the invention and promotion of soft ice cream. To add on to the greatness which filled his life, he founded the Carvel brand and franchise. The more you take the pain, the more you get ready to move towards victory. He began by selling ice cream by driving his ice cream truck. When his truck shad flat a tire, he continued to sell in a parking lot next to a pottery store by using its electricity. He soon began to earn great profits and as a result, he grew up to become more successful in life.

2. “When you crack the secret of the other person’s cup of tea, you can easily convince and rule by your ideas.” 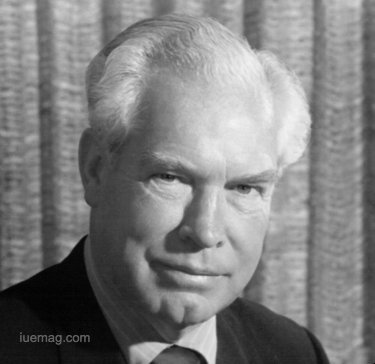 Not everything is accepted by everyone in the universe. It’s your duty to learn and understand what is received by whom. Not everybody in the universe share your likes, tastes and hates. Each of us think differently; live at our own interests and rule the way we live. You win when you crack the puzzle of what’s each of the persons’ cups of tea. People get convinced only when you try to do it in the way how they get convinced. When you correct a fool, he naturally bounces back against you, fights and starts hating you. It is because of the inferiority complex of not accepting things. But, when you highlight the mistake of a wise man, he starts appreciating your bold attitude, conscious and deep thinking skills. It shows the humble and ‘down to earth’ nature of the man. Correcting is not wrong but the way approach has to be taken care of.

William Hanna understood what lures whom. The American animator, director, producer, voice actor, and cartoon artist elegantly tackled people based on what they liked. His desire to portray his ideas and make them a grand success was fulfilled when he started by gaining skill for creating cartoon characters. He is best known for producing Tom and Jerry, a super hit television cartoon series, which took to the peak of success. He was successful because he knew how to make people like his ideas.

3. “Others hating you must never become a reason for you to pause your growth. Make sure you don’t give anyone, a chance to see you suffer.” 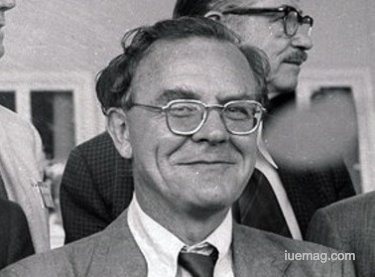 Live for yourself! Live to win, achieve and succeed. Always remember that you got to take care of yourself, look after yourself and lift up yourself. Raising yourself is your responsibility; merely your responsibility! The entire world doesn’t accept, support and encourage you growth. Only a part of it does. This part is like a dot compared to the entire universe. You know that most hate your growth. Now, you also know about what you are supposed to do? Never feel low by any chance. You got to cheer up to make yourself win, gain respect and your identity glows. Never forget that you are born to succeed. You must not let anyone or anything stop your growth. Show the world, your identity and grow to prove yourself. Don’t even think of treating them with your failures.

Sir Geoffrey Wilkinson grew out of spirit. He wasn’t ambitious but crazily wanted to show the world, his power and abilities. He eventually proved the same by winning the Nobel Prize for splitting the atom. He was an English chemist who pioneered inorganic chemistry and homogeneous transition metalcatalysis. Always looking for ways to grow, he developed interest in chemistry and started working on it in a small chemical company making Epsom and Glauber's salts which his uncle owned.

4. “You’ve got million steps to be climbed in order to reach success but don’t forget that you got to start from the first step.” 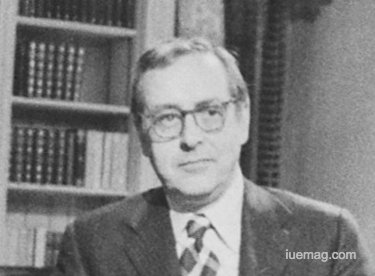 All are aware of where success lies and what we got to do to achieve it. We even know that we got to follow what we know to introduce yourself as an achiever to the entire world. A start must happen somewhere and somehow. After all, it is the first step that makes way for you to head towards the next step. All the steps beaded together takes you forward to the summit of success. Don’t forget that only you can push yourself and persuade yourself to make a decision to start. If you want to enjoy the long, exciting and a safe ride, then you got to give a kick start to the engine of the bike. It isn’t a choice at all! Fueling the tank, riding carefully and consciously escaping all the humps and the stones on the road serves the later part; firstly, you got take the first step of starting. Start your life and your life will take you forward.

John William Chancellor lived like an exemplar and proved the fact that the last step to hug success must always begin from the first one. The American journalist who spent most of his career with NBC News was not born successful but he was born to become successful, just like all of us. He gave a kick start to his career in local television and eventually turned to national television news as a correspondent on NBC's evening newscast.

5. “Work hard now in silence and celebrate your victory later.” 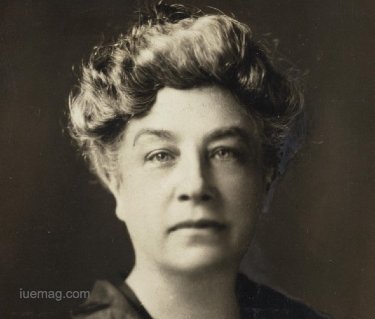 You don’t really have to tell the world about what you are doing to succeed. Not all believe in your ideas and support your ideologies. Before you even start to implement your action plan, a lot of influences, minds and talks start to echo which knowing or unknowingly create a negative impact which tries to stop you from what you are doing. You may even be questioned if your ideas and approaches work. No one other than you shall trust what you are doing to the fullest. So, why do you really have to share your thoughts, working pattern, approaches, methodologies and other ways and paths which you take to succeed? Set your goal, frame the path, follow your way, walk sincerely and silently and you will watch the world celebrating your success.

Kate M. Gordon was a very dedicated, determined and passionate doer who worked all her life for the betterment of the society. She never fought with the evils which ruled the society. She rather, worked hard in establishing positive vibrations which could engulf the evils. The American suffragist, civic leader took a leading role as an organizer of the Southern States Woman Suffrage Confere. She also co-founded the Era (Equal Rights Association) Club and served the National American Woman Suffrage Association’s corresponding secretary.
Get the Latest & Recommended articles in your Inbox

Subscribe!
Conclusion: A start may be difficult but as you progress, you will see an easy victory. Don’t hesitate to start. Starting is the only way by which you can accomplish all that you want to.

This Page Has Inspired
1021
People So Far..
Any facts, figures or references stated here are made by the author & don't reflect the endorsement of iU at all times unless otherwise drafted by official staff at iU. This article was first published here on 14th July 2017.
iU eMagazine
Editorial Team of iU eMagazine