July 15: 5 POWER Lessons From 5 Leaders Who Made History On This DAY!

Have you thought about formulating a plan in order to map your dreams to the reality? Not yet? No worries! The thundering lessons echoed by the achievers born this day would take you forward to make your dreams come true. Read on!
This Page Has Inspired
1035
People So Far..

1. “A leader is who only walks along the path leading to success but also imprints the footprints for the world to follow.” 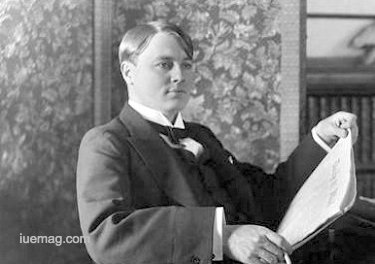 A leader, as the name suggests, is the one who leads. He doesn’t just win the victory but also the hearts of the society. He is responsible to create a positive heart of the society. He walks by lighting the path and keeps it illuminated by imprinting his footprints all along. He lights lives, lives service and adds meaning to righteousness. A leader is the true hero who eliminates the darkness and opens the closed eyes of all the aspiring winners. He knocks the doors of success and invites it to decorate the lives of each and every human. Leading the blind in terms of understanding the way to win, he stands as the guiding element. So, who are you? You are a very normal ordinary achiever or an aspiring achiever, or you are a leader who proves to be extraordinary at all times? Ask yourself to decide the designation that the nature assigns to you.

Alfred Harmsworth lived his life such that it served a guide for many to achieve what they wanted to. A true was a leader has he rose every time he fell. The British newspaper and publishing magnate became one, only after producing a lot of failing newspapers and periodicals. The owner of the Daily Mail and the Daily Mirror pioneered the popular journalism. Beginning as a freelance journalist, he was tagged as the greatest figure.

2. “If you want to fly high up in the sky of success then you got to flap the wings of positivity, dedication, perseverance and courage.” 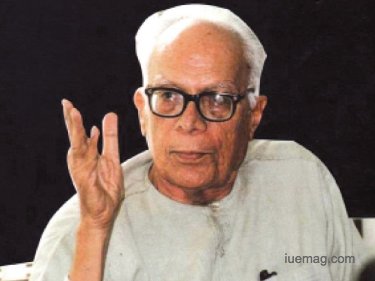 Dreaming is important to create a skeletal framework but adding life to this skeleton is what gives meaning to the entire attempt and idea. Strengthen your aspirations to win, bind to your desires and abide by your dreams until you achieve and make them come true. Everybody can achieve undoubtedly! You got to append quality attributes to your character and personality. A bird flies high up in the sky by fervidly flapping its wings. We humans are no different. We also got to flap our wings of determination and courage to project yourself high up towards the sky. Surviving in between the gaps of the clouds and still nurturing the hopes of victory is all what is required to shoot yourself up the level of success. You got to invoke and revoke courage, positivity, dedication, and perseverance.

Akhtar Hameed Khan had a great flight all across the clouds of pleasure, joy and happiness. He transformed himself into a bird by adding feathers of courage, optimism, hope and dedication. He was a Pakistani development practitioner and social scientist who promoted participatory rural development in Pakistan and other developing countries. His prominent efforts for development and betterment brought him Ramon Magsaysay Award, an honorary Doctorate of law and more. Adding another feather, he wrote many scholarly books and articles.

3. “Your mind is the most powerful tool of your life. Use it to create a wise you.” 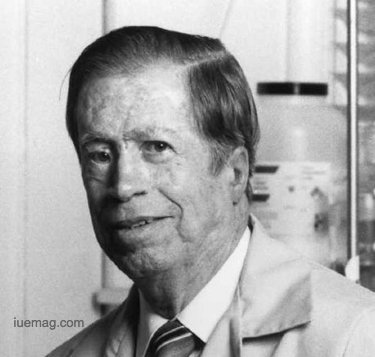 Mind power is something that stands and rules beyond everything in the universe. The world is created in your mind first sand then it is mapped to the reality. Your emotions give birth to situations. Your thoughts raise opportunities. It is basically you and your mind that formulate the real world. You create the life of your choice. But make sure you think positive and your thoughts are strong. A strong faith can change the reality. It all starts in the mind. Even if you are locked up in a jail, your mind has all the ability to roam overseas and take a trip over the world. It is your thoughts which make everything! This is what mind power is all about.

Robert Bruce Merrifield constantly analyzed and introspected his behavior and his thoughts. After he discovered what he wanted, he employed his mind to create wonders in his life. The minute he developed interest in both chemistry and in astronomy, he visualized what his interest has to do in his mind and recreated the same later. He pioneered the mind power and intellectuality and started his appraising works like peptide growth factors, etc.

4. “Success is something that insures your pride. Keep all the doubts and insecurities aside and start walking towards it, wholeheartedly.”

Your identity is illuminated by list of all that you have achieved. Longer the list, brighter is your profile. You be forgotten by the world someday, your name, appearance, character and background; nothing of this may be remembered; nothing of this even matters. But, what significantly supports you, helps you and rises you is the pride that you’ve owned. It receipts the respect and value that the world has to give you. Never doubt about the plan that the nature has made for you. A lot more exciting part of life is yet to come. Move forward in your journey with faith. You are worshipped and adored as long as you own the integrity of success. If you are considered to be something from nothing, then it is only and only because of all the success which you earn.

Taylor Hardwick is respected, remembered and praised till date and shall be continued to because of the contributions he made and the kind of life that he lived. The world is proud of him and he was proud of his self because he relished the essence of success. The American architect, interior designer, filmmaker, and educator designed hundreds of buildings. Not confining to designing, he produced fourteen 16 mm films and also rocked as a photographer. Hardwick opened Jacksonville's first modern furniture showroom and also co-founded the Group Gallery.

5. “Sometimes, raising our views and acting accordingly, just to break the stereotypes is a must to illuminate the world with truth.” 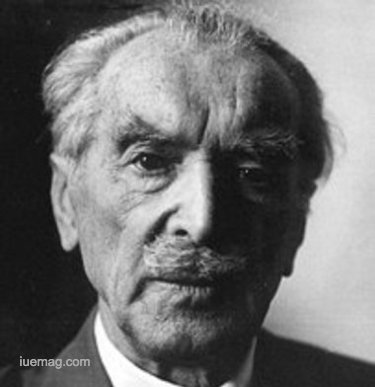 Before you follow something, make sure you learn what exactly you are following. Don’t blindly accept anything or let it intensely influence your life. If you want to guide the world about truth and positivity, then you got to learn about the truth first. If the world was not told about the fact that the earth was round, then we all would continue to believe the assumption which said the earth was a flat rectangular surface. It is just one decision to face the rejections and break the existing stereotypes which change the world. It is just one stubborn attitude that puts the world into the light of truth. Opposition is only until the facts are revealed and the change is accepted. Imagine the amount of pride you earn as you become the reason for setting the world on the glint of realization. The world itself feels grateful and thanks you for bringing it out of the blind and meaningless stereotypes and guiding it well.

Tadeusz Sendzimir wouldn’t succeed if he hadn’t worked towards producing something new. Not every new thing is readily accepted by the world. It took a lot for him to penetrate through the traditional ideas, learn about them to substitute and better them with his thought process and inventions. The Polish engineer invented a lot in mining and metallurgy. He ruled success by winning 120 patents. He had his name given to revolutionary methods of processing steel and metals.
Get the Latest & Recommended articles in your Inbox

Subscribe!
Conclusion: Don’t feel hurt when you fail and don’t forget the world while you celebrate your victories. Treat both of them equally by accepting the reality and you are sure to lead the rest of your life fruitfully.
(Source: wikipedia.org)
Copyrights © 2023 Inspiration Unlimited eMagazine

This Page Has Inspired
1035
People So Far..
Any facts, figures or references stated here are made by the author & don't reflect the endorsement of iU at all times unless otherwise drafted by official staff at iU. This article was first published here on 15th July 2017.
iU eMagazine
Editorial Team of iU eMagazine