July 17: 5 POWER Lessons From 5 Leaders Who Made History On This DAY!

What all of us ultimately need is to find place in the list of achievers. We live, strive and die for the same. But, not many of us are aware of the 'how' hidden in the journey. The 5 past personalities introduce you to their journeys. Read and find out if it answers your question.
This Page Has Inspired
1022
People So Far..

1. “Living life is like playing chess with the universe. It is you who is supposed to decide your victory.” 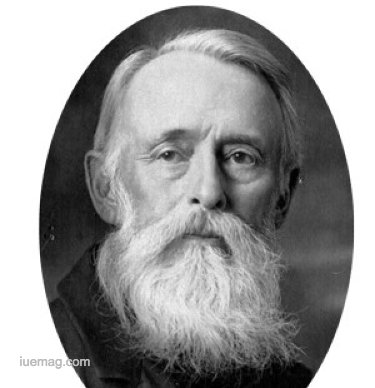 You plan something and at the same time, the nature some other plans for you. Life is yours, the way you live is left to you but the control is not in your hands. What you do in your life is nothing but a game with the universe. when you that everything is going well according to your wish and will, when you are happy with the implementation of your plan and when you get what you think for, look for and wish for, the universe starts its game! It moves its pawn such that you are conquered completely. This is when you got to make a choice between winning and giving up. Take out all the wisdom in you, divinity and goodness; employ them all to think and come to a stable decision to raise and move your pawn. Life is a competition between you and the effects of the supernatural powers.

Ephraim Shay lived not win alone, but also to leave his signature to the whole world as an entity for the world to follow and cherish. The American merchant, entrepreneur and self-taught railroad engineer was very sensible while taking a step or making a move; every step he took moved pawn on the chess board. He designed the first Shay locomotive and patented the type. Moving on, he built an all-steel boat and also designed and operated a private water works for the town of Harbor Springs.

2. “Belief is the only tool which turns the impossible to possible.” 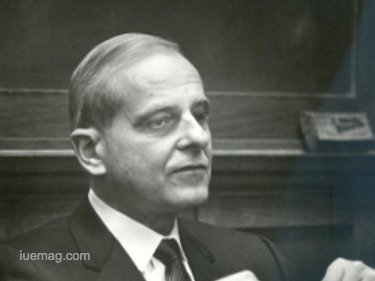 Let the entire world say ‘it is impossible.’ so what? Let the negative echoes of the world don’t indulge a negative vibe in you. When everyone thought climbing the tallest peak of the planet, Mt Everest, and reaching its summit was a nightmare, when none believed that was possible and when this stereotype embossed the society, dominating over all the other perceptions and perspective, a man went up the hills and valleys which made the Himalayas and ultimately made to the peak and came down. He was the first ever living proof to defend that nothing on earth is impossible. Think it will happen, believe that it will happen and it happens by all means and at all cost. This man’s achievement struck the world with amusement, shock and also amazed every person in it. He never did anything tedious; he only trusted his dream of going to the summit and that is why he could do it. Believe in it and you are all there. It is just another step left.

Belief was the only weapon which Heinz Edgar Lehmann had to use and create his life. The German-born Canadian psychiatrist had pure and innocent heart which trusted his ideologies. He is remembered and admired for his use of chlorpromazine for the treatment of schizophrenia. He has later appointed as the Clinical Director of Montreal's Douglas Hospital. He was wide ahead of his time and supported research things which the world was not familiar with.

3. “Learned are those who have done more to grow more and experienced are who’ve grown more through their learnings.” 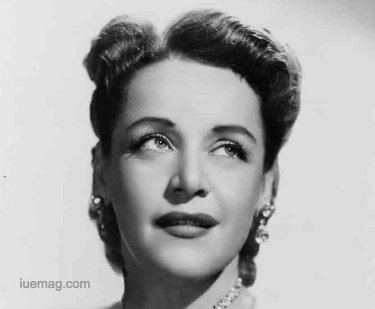 You grow not when you age but when your thoughts become wiser. Always remember, you got to prove your seniority through your deeds. You are looked upon by the society for guidance and you are considered an exemplar. Maturity and learnedness depends on what you’ve done in life and the level of experience you’ve had. You learn more when you do more. You grow more when you experience more. In this aspect, not all who are aged can become a source of inspiration or guidance. If you’ve grown just by aging but not by fruiting your journey of success then even after being a senior in terms of age, you got to learn, experience and live. A youngster who has rocked his life by constantly exploring, grabbing and utilizing the opportunities and working on your growth has more to share, guide and lead. He/she serve as a package of experiences and lessons, which help the aspirers to win.

Eleanor Steber is looked upon, respected and treated as a treasure of learnedness and wisdom. It is all because she learned, practiced, explored and experienced a lot while she became one of the first major opera stars to have achieved the highest success with training and a career. She, alongside, impressed radio and television audiences and recorded a live album. Not limiting to opera, she also gained recognition as a heroine.

4. “Your responsibility doesn’t end with living life. It actually starts when you focus on bettering yourself in order to derive contentment.” 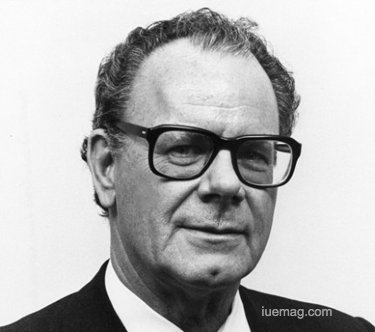 Going towards what you dream is certainly not an easy task. Never feel unsecured by thinking that your turn to celebrate success can go away from you; your victory always waits for you. You can progress further in the journey of life only when you learn and implement your learnings. Every step that you take towards victory gets you loser to it. But you got to deserve your chance to take that step. Hiking along the path leading to success easily and surely happens only when you do your part in asking yourself and your attempts better. You live a contented life when you are satisfied with what you do and how you do. It all happens only when you learn to live better. If you are aiming at contentment then don’t you think you got to complete yourself by filling in all the loopholes?

Gordon Gould was widely credited with the invention of the laser. He got what we wanted only because he fought, but also because he deserved. He deserved because he worked on improving himself at every stage. He could grow better only because he could learn, implement and improve better. That is how he bettered his life. Gould proposed using optical pumping to excite a maser and constantly served his domain prominently.

5. “Everything in life happens for a reason. Accept it with hope and move on with faith.” 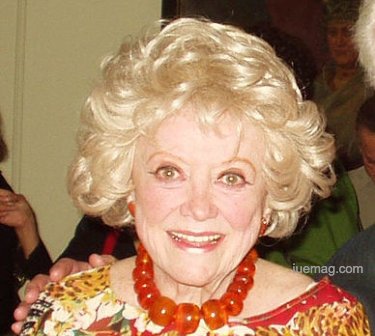 Trust your life! If you are sent to this planet, given a life, blessed plenty, then it is for a very strong reason called purpose. There is a purpose which is assigned stop you and the same forms the reason for you to live. Have you lived any day like any other day in your life? You may do the same job, meet same people, learn the same thing and gain the same but never are 2 days in your life, the same. You don’t let it be same and neither does the nature lets. What is the keen importance in making every minute distinct from another? The answer is again, it is for a reason. Usual things seem unusual, unexpected things may seem expected; it all happens just to fulfill the purpose of your life. Believe in it and walk forward.

Phyllis Driver never questioned but received all of what came to her. She always nurtured hope and filled her mind and heart completely with positivity. The American actress and stand-up comedienne once had no idea what she was doing when she started playing clubs. Seeing no woman in the comedy circuit, with no female role models, she still managed to excel and survive in the male-dominated industry. She won irrespective of whatever happened because she knew that everything that happened was for reason which bettered her life.
Get the Latest & Recommended articles in your Inbox

Subscribe!
Conclusion: Before you take any action, make sure your thoughts are nourished sufficiently with positivity. Now, go ahead sand prove yourself as you’ve gained immense nourishment. It’s time for you to relish the taste of success!

This Page Has Inspired
1022
People So Far..
Any facts, figures or references stated here are made by the author & don't reflect the endorsement of iU at all times unless otherwise drafted by official staff at iU. This article was first published here on 17th July 2017.
iU eMagazine
Editorial Team of iU eMagazine