July 18: 5 POWER Lessons From 5 Leaders Who Made History On This DAY!

How do people become great? How do ordinary people just like you turn into celebrities? What is that which is required beyond aspirations to make our dreams come true? Are you eager to know the answer? Then what's the wait for? Go ahead and read to find it out yourself.
This Page Has Inspired
1032
People So Far..

1. “The size of your success is directly proportional to the amount of dedication and devotion you show for succeeding.” 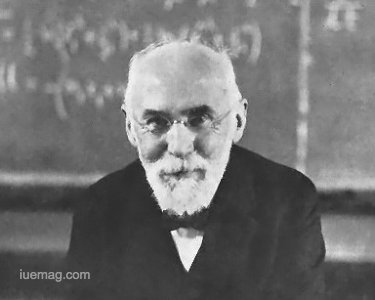 The true essence of living life is hidden in the devotion that you have for succeeding. A potter is a very common and an ordinary man who aspires to reach the top of success. The innocence in his heart and the hope in his eyes always show him the glint of success. He works hard all day and all night only and only to make his living. Hard work without devotion is equivalent to a well without water. He kneads the clay not for the sake of doing it. He makes a huge number of pretty and quality pots not to test if his wheel works. He does all of it because of the passion, compassion and love which he has for his work. He finds godliness in what he does and also experiences contentment. Constantly kneading the clay, not caring about his leg-ache proves his devotion towards the job. That is why he is respected, valued and considered the best source of inspiration.

Hendrik Lorentz was interested in science right from an early age. It was an astronomy professor’s influence that led him to become a physicist. Showing high level of dedication, he devoted himself completely towards filling the domain with inventions and contributions. He was a Dutch physicist who received the Nobel Prize in Physics for discovering the Zeeman effect. He completed the uncompleted grounds for the fruitful reception of the new ideas about quantum theory.

2. “Let the world continue to murmur while you continue to attain success by listening to what your heart whispers.” 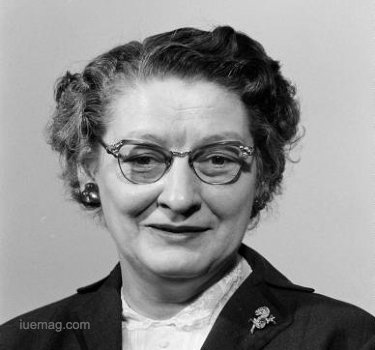 It’s okay if you feel that you are trapped in a cage of negativity, discouragement, grievance, unhappiness and pain. What if the cage is dark? Ignite your mind with trust and hope and you will see the entire cage lit. Darkness is in your mind and not in the cage. What you think and how you respond decides your reality. Amidst the echoes of the world’s words, listen to your heart and you will soon find a solution that ends all our worries and problems. Irrespective of whatever happens in the world, there is something called your inner voice which keeps whispering, guiding, inspiring, motivating, encouraging, alerting and supporting you. True winners listen and follow these whispers. They go according what their heart says to fetch the key in order to unlock the cage and free themselves out into the world of positivity, enlightenment, optimism, hope, light and wisdom.

Beatrice Aitchison never cared about what the world said. She only listed and acted according to what her heart told her. The same was the reason for her to become the first woman to be appointed to a policy level postal position. The American mathematician, statistician, and transportation economist served as a director at the Transport Economics Division. Employment as a mathematician was hard to find those days. She accepted what she got and worked sincerely without reacting to what people told. This attitude helped her gain the top position.

3. “Your experiences are your best teachers. They guide you with respect to making your future attempts successful.” 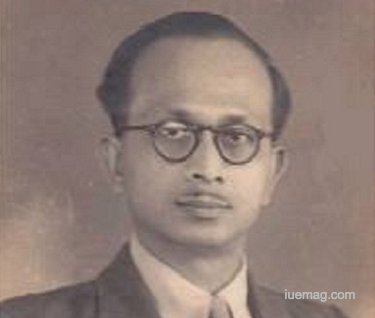 Previous step is what helps you take the next step. Your previous step is the reason for your present intermediate destination. Every consequence that you face today, every influence and impact which you are able to make are all the outcomes of your previous actions. They are called experiences. Experience is your state of mind and the sense of feeling in your heart which is formed after you do something. It can either be cherished or learnt from. It helps you deal with your present in order to set your future right. If you’ve touched a fire when you were a kid, do you make the mistake of burning your finger again? What makes you refrain from touching the fire again? It is nothing but the reflex which was left behind which indicated a sense of pain, shock and fear in your heart. Your mind understood that there was a health hazard that happened. All this is what is called, experience.

Diptendu Pramanick worked and learned in order to fetch lessons which would make him grow. The experiences which he gained during the working and learning process surely lifted him to the top level in terms understanding life. He was a Bengali film personality who was the founder secretary of the Eastern India Motion Pictures Association. During his multifarious career he came in contact with eminent personalities and saw the evolution of this organization from its initial days to being a region wide entity.

4. “Your growth begins the minute you don’t escape from your responsibilities.” 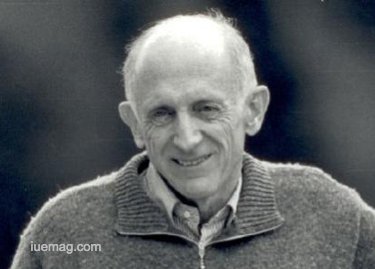 If a soldier, who is supposed to guard our country, sleeps in the battle field with his blanket on, then what is the point in calling him a soldier? When we gives importance to leading a comfortable life and when he chooses to fulfill his happiness than that of the nation’s and when he prefers escaping from responsibilities to fulfilling them, how can we grow and how can the nation grow? Dreams shall be brought true only when you live like a true doer. You learn only when you do. Doing things, taking initiatives, fulfilling responsibilities and carrying out your tasks elegantly surely enable you to learn more and thereby, you grow more. Giving it a 100% to produce quality service takes you near to growth. Responsibilities always reveal our true capabilities to the world. Never think of escaping them!

Dreaming to grow is always followed by the responsibility to work hard. Serving as the definition for the same, Jerome H Lemelson never escaped but took up more responsibilities as more can be learnt when more is done. The American engineer, inventor, and patent holder was known for several of his inventions and works such as automated warehouses, industrial robots, cordless telephones, and many more. Earning 605 patents, he was considered as most prolific inventors. He could patent because he invented. He invented because he never ran behind comforts leaving behind his duties.

5. “Success lies in transforming your working process into a learning one.” 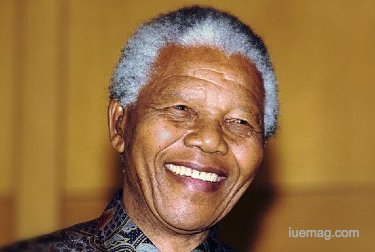 As long as you stick to your stubborn mindset to rock your life and abide by every decision that you make, your winning process shall not be de-catalyzed. Growth happens every day, every minute and every second. When you’ve told yourself that you are here to succeed, then why do you hesitate in picking up the right opportunity and working on it? Plenty opportunities may come to but same opportunity never repeats. Grabbing it would take you the next level. After you work hard to get close to success, check if you are just working or actually learning from it. When you ask yourself to report the everyday learnings you will analyze and discover the weeds in the process. You can better the quality of thoughts, work and life when you focus on what needs to be.

Nelson Mandela, a South African anti-apartheid revolutionary, politician, and philanthropist was considered the "Father of the Nation.” What made him rocks his life to this extent? It was his deep rooted aspirations, desire, willpower, courage, determination and potential that made him rock his life. He was the country's first black head of state and the first elected in a fully representative democratic election. He grew tall because he measured whatever he did based on what he learnt and how well he applied the same.
Get the Latest & Recommended articles in your Inbox

Subscribe!
Conclusion: Everybody needs a dose of inspiration every day. Keep getting back us for more such pills of inspiration which drives you towards celebrating life. Using all the energy that you’ve gained take the first step and make the firsts move right now. Don’t wait for any reason!

This Page Has Inspired
1032
People So Far..
Any facts, figures or references stated here are made by the author & don't reflect the endorsement of iU at all times unless otherwise drafted by official staff at iU. This article was first published here on 18th July 2017.
iU eMagazine
Editorial Team of iU eMagazine