July 2: 5 POWER Lessons From 5 Leaders Who Made History On This DAY!

We desire to achieve but don't always do something after desiring. It may be due to lack of guidance or confidence. Here you have all that is required to guide you and fill confidence in you. Read on!
This Page Has Inspired
1010
People So Far..

1. “Good things are rare to be found; right path is hard to be followed. But, it is very easy for success to reach you when tough challenges are accepted, worked and won.” 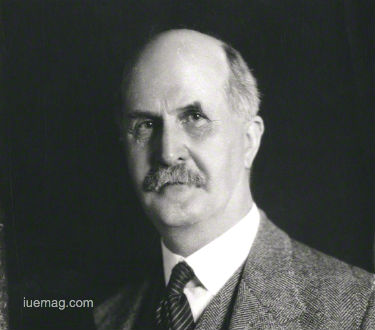 Life is not a bed of rose petals. Always remember, you got to face all challenges and get pricked by the thorns and stones which are spread out in the path called life. they are unavoidably necessary in order to succeed. Success follows you by all means if you follow the right path. Winning is difficult but being right, doing right and attaining righteousness is more difficult. More than desiring to become successful, what you do after aspiring decides if your desires would reach your life or not. Good things surround positivism, which further inscribes victories. You got to first surround yourself with the ‘right’ and by the ‘right’ to penetrate deep inside success. To do this, you got to follow the right path which is really hard. Proving that the hard things take you towards real happiness, you have to find the ‘good’ and follow the right.

Sir William Henry Bragg followed the right path, stuck to his decision and continued to succeed even when challenges made his path a tough one. The physicist, chemist, mathematician and active sportsman won the Nobel Prize in Physics for his valuable contributions in field of physics. The skilled mathematician learnt most of the physics through applied mathematics and proved his determination by analyzing the crystal structure. The path which he took to learn and prove was a hard one. It was hard because it was right.

2. “Fear not for failing but for missing out on growing just because you let failures stop you.” 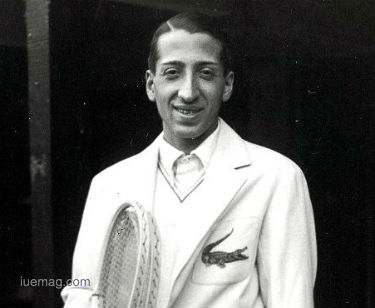 Achievers never created any difference initially when they tried, fell and failed. But, they actually created a difference when they got up, fought back and learned all that was possible from their failure to succeed their next attempts. If we could achieve what we wanted just by giving a try, then perfection would rule the universe. You are not considered low or you aren’t underestimated just because you fail. Instead, you are respected and looked upon because you at least tried. Attempting is more important than winning. You really don’t have to get scared, worried and there is no need for you to refrain yourself from going all out and exploring. Don’t just think in one point of view: trying has 2 outcomes-winning and losing. Don’t forget to think about winning by fearing about the other one. You may not win but you would certainly miss an experience for life and a lesson or any other opportunity which may strike your way, which would all happen only when you try things without fear.

Without hesitating to try, René Lacoste never feared in failing because he believed that it would be the best way for him to learn. If the French tennis player and businessman stopped after he lost in the first round to Pat O'Hara Wood; he wouldn’t have completed first in the U.S. Championships. The founder of La Société Chemise Lacoste that produced tennis shirt or polo shirt flew high across the skies and stood as a role model for not quitting after failing.

3. “Hold on to your umbrella of hope. Never let it fly away due to the wind of challenges.” 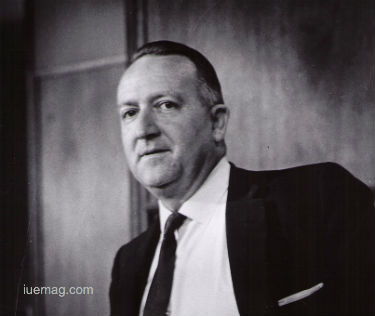 Wind can fly away light but heavily useful umbrellas. Be careful with the way you deal with the reality. When there is something good, there exists bad as well. If the world around you may be cheerful, positive and supportive but don’t forget that there is another part of the planet which is discouraging, negative and criticizing. The cool breeze of encouragement, success and spirit can turn into a storm of fear, pessimism and misery. It is your duty to guard the umbrella of success, victory and triumph under which you are sheltered by using perseverance, dedication and commitment as a shield against any heavy and rigid winds which try to carry your umbrella away. Building a layer of hope and optimism in the atmosphere, you will leave the world in the shade of your success which reminds that succeeding is its responsibility.

Hope was the only feeling which kept Leonard J Arrington on irrespective of any situation. The American author and academic founded the Mormon History Association. Serving as the Dean of Mormon History, he was called the Father of Mormon History. It took a lot for him to handle the world around, its comments and criticism when as he the first professional historian who was appointed as the first Church Historian. It was the strong ray of hope that lit his way and kept him going.

4. “Take a greener path than the browner roads. The path which is less travelled is often the apt one for you to succeed.”

Any path or any place appears to be greener and is greener indeed when it is less accessed. In fact, both the paths- the one which is less travelled and the one which is more traversed are green. But eventually, people’s negative vibes, fear, pessimism, over confidence, tendency to do the wrong, selfishness, falsity and easy going or take for granted attitude faded away the greenness; this is how the path becomes browner. Not all like to risk. Most of them chose to take the path which is more and commonly used because it is considered safe and familiar. But do you it is this path that leads you towards victory? If yes then the world had to be filled with more achievers than the aspiring ones. When you take the greener path that is less travelled, unalarmed challenges may occur, pain and struggles may prevail but don’t forget that success would all be yours. Making a decision to take such path and finding place in the list of achievers is all left to you.

Dave Thomas was brave enough to not just take the greener path but also to survive all through his walk. The American businessperson and philanthropist was the founder and chief executive officer of Wendy's, a fast-food restaurant chain. Not all follow and do something right. But, he always did the right irrespective of how it was received. The advocate for adoption also founded the Dave Thomas Foundation for Adoption.

5. “Find where your success lies and create a staircase to reach there. Every step is a symbol of growth.” 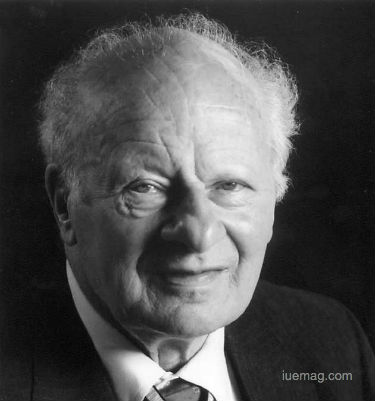 Achieving success is not a readymade recipe. It is to be created in an all new way, using all new ingredients according to the proportion of your choice to relish the taste of success. The very first step is to discover where your success lies. Life and world have to be organized by you, your thought process and your decisions. Life is just an empty space which requires you to build it. After discovering where your destination of success is, you got to lay a staircase which has its stairs made of enthusiasm, hope, positive spirit, willpower and ability to abide by decisions. This staircase is what connects you to success. Climbing every step and getting closer to success is what growth is all about. This is the recipe of success which needs a lot of determination for you to reach the top of the last step.

Hans Bethe constructed a progressive ladder and measured his performance based on the number of steps he climbed. The German and American nuclear physicist is adored and respected for making important contributions to astrophysics, quantum electrodynamics and solid-state physics. He won the Nobel Prize in Physics for the same. It was under his guidance that the first atomic bombs and hydrogen bomb. His scientific research never ceased and continued to contribute to the nuclear army.
Get the Latest & Recommended articles in your Inbox

Subscribe!
Conclusion: Never procrastinate your desire to achieve success as soon as possible. Life is short and unpredictable. You never know what happens the next minute. So what is the wait for? Go ahead and give it a shot. Implement all the lessons which you learnt today and achieve to the fullest.

This Page Has Inspired
1010
People So Far..
Any facts, figures or references stated here are made by the author & don't reflect the endorsement of iU at all times unless otherwise drafted by official staff at iU. This article was first published here on 2nd July 2017.
iU eMagazine
Editorial Team of iU eMagazine