July 5: 5 POWER Lessons From 5 Leaders Who Made History On This DAY!

Just like how sun lights the entire universe, achievers, their stories and their experiences light the life of every aspiring achiever. Here are some of the lessons derived from their lives. Read on!
This Page Has Inspired
1061
People So Far..

1. “When the sun goes down, find your life in the moonlight. Never forget to not stop irrespective of whatever happens!” 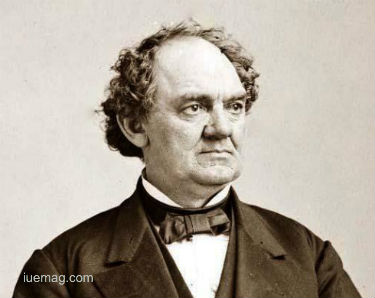 Life is a short journey which is often unpredictable. Anything may happen any minute. We got to be prepared not to expect but to accept. We’ve come here to achieve the purpose which we are assigned to. Make it a point to not stop your struggle to achieve what you want to and have to, at any cost. Nothing can stop you as long as you are ready to not back out from the plans you’ve made to win. What if things which supported you vanished? What if your source of energy diminished? What if lives which encouraged you are not with you now? See what you are left with and how can it help you in your journey. Does the earth stop rotating and revolving just because the sun- ultimate source of energy went down? The planet continues under the moonlight. Anybody can stop just because helping hands, driving hands and guiding hands reduced. But those who still move forward are considered great.

It was because he never stopped irrespective of whatever happened that P. T. Barnum is featured here today. The American politician, showman, and businessman remembered for founding the Barnum & Bailey Circus. Reaching this stage of life wasn’t easy at all. He started a small-business, founded a weekly newspaper and learnt immense from all that he did. When he had no source of guidance, he started treating his life as his teacher. He also served as an author, publisher and philanthropist

2. “It is not the situations but the way you handle them which mends your life.” 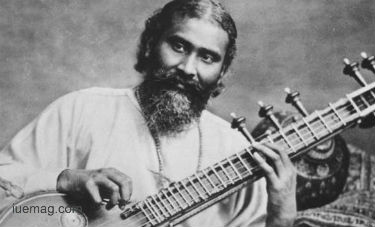 If every life which had a tough situation changed into an achiever’s one, then there would be no normal person on earth; all would be winners and achievers. The entire planet would become a successful one. The secret behind strengthening our life, building it and growing is not in the kind of situations that came into your life. But, the kind of ways you exercise to handle them defines your successful life. Handling situations is what awakens the sleeping wisdom, love for learning, need for proving and the willpower within you. The approaches which you use to crack problems develop the qualities of analyzing, introspecting and understanding in you. However you can mend your life only when you come across a situation which changes the aspect of living life.

Inayat Khan never learned and dealt with life. He dealt and then learnt. Situations and circumstance did nothing; what he did to handle the situations and circumstances profoundly founded his growth and took him closer to succeed. He was the founder of The Sufi Order. The Sufi Order of the London period was dissolved into a new organization, formed under Swiss law, called the "International Sufi Movement.” He gave an entire different look and shape to his passion for music by merging it with Sufi ideologies.

3. “You got to be deaf to not hear the unwanted voices and words which try to stop you from moving towards your aspirations.” 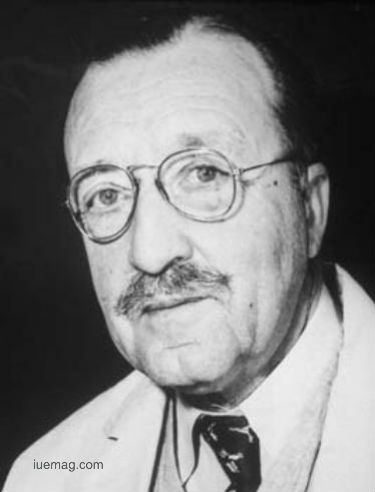 Be a deaf when you want to achieve something. World has two faces-positive and negative. Remember that when you are onto a venture that proves yourself and takes you towards success, more than encouragements, you get to hear a lot of discouragements, oppositions, criticism, rejections and comments. All these may stop you from going further; they may make you change your mind. Amidst all the negativity, those who stand strong and act beyond all the pessimism and falsity mange to reach and live the destination of success. Rather than listening to all the depreciation, down gradation and disbelief, you can numb your ears. You don’t have to listen to them and waste time in facing it all. You can use that time in proceeding towards success. This is what life is! If you want to go according to what the nature has planned for you, then you got to deafen your ears to all the words which are pronounced to hold you back.

John Howard Northrop heard only the positive words which made way for him to climb up the progressive ladder. He deafened his ears to all that hindered his enthusiasm to achieve his aspirations. The American biochemist wouldn’t have won the Nobel Prize in Chemistry if he gave his ears to discouragements. He studied about the isolation, crystallization, and study of enzymes, proteins, and viruses.

4. “You got to dust your eyes before finding faults in others.” 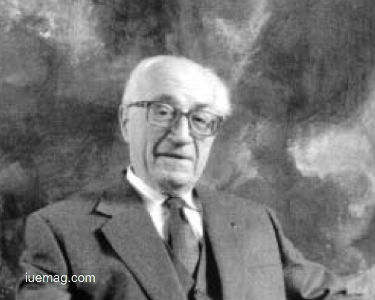 Check yourself first before you highlight others’ mistakes. Don’t forget that when your index finger points at someone, all the other remaining fingers point to you. It means that when you complain about a person simultaneously the world complains about you. You are treated just like how you treat others. Mistakes happen and it is quite common. None are perfectionists on this planet. Rather than concentrating on the mistakes which others commit, you got to check and correct yourself. Only when you find faults in your own self, learn from them and correct yourself, you become eligible to find faults in others. A women peeping through the dusty window pane, found the washed clothes that are dried out to be very dirty. She kept complaining about the clothes. But one day, she found them to very clean as she cleaned the dust on her window pane. It was the dust on the pane that made the clothes looks dirty.

Georges Vedel was a French public law professor from Auch, France. Vedel is remembered, respected and valued for being the reviser of public law. He wasn’t perfect but always headed towards attaining it. He reframed the laws for the public not because he wanted to illuminate the world wisely. It was also because he wanted to start removing the faults and errors right from his self that he chose to reform the society. The published author wrote on constitutional and regulatory law, publications which both left their mark on generations of French legal experts.

5. “Leave a spark as long as you live for you to glow even after you leave the planet.”

Live such that the entire world remembers you, admires you and adores you. Lead such that every soul follows you, every mind respects you and every heart gets inspired by you. What if you leave the world physically? You can still be a part of this world through what you do while you’re in this world. Beyond all the truths, lies the fact that you’re good deeds, the number of smiles spread and your way of living a positive life are sure to make you breathe on this earth forever and ever. This is how you create a spark in your journey which is cherished by the world till the very end. Everybody live but living a sparkling life is what matters. Adding real spark to your journey is actually and only by living the essence of your life- achieving, uplifting and creating a change.

Endel Aruja was admired for the light that he produced with illuminated the lives of many. He ensured that none would forget him and the kind of life he led generation after generations. The Estonian physicist specialized in X-ray crystallography. He was also observed as an encyclopedian, librarian, supporter of libraries and a long-term Estonian expatriate activist. He worked as a lab assistant after his M.Sc., and became the founding member of a number of Estonian organizations in England which were all for the empowerment of the society.
Get the Latest & Recommended articles in your Inbox

Subscribe!
Conclusion: Failing is common. None on this earth succeed at one shot. This is where you got to prove yourself. You got to prove by getting up and not giving up. Keeping this in mind, proceed until you reach success.

This Page Has Inspired
1061
People So Far..
Any facts, figures or references stated here are made by the author & don't reflect the endorsement of iU at all times unless otherwise drafted by official staff at iU. This article was first published here on 5th July 2017.
iU eMagazine
Editorial Team of iU eMagazine