Compatibility between people can not be forced in any way, it always comes by itself!

Relationships aren't a game of amateurs at all and they need tonnes of experience to reach quality  compatability levels and establish them right. What's greater thing to learn is that it, it can never be forced at all between two people. Here's what Ana from Romania thinks about this.
This Page Has Inspired
1341
People So Far.. 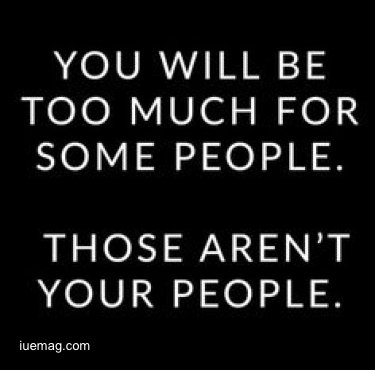 There is an increasing tendency among people ... to be liked by “someone”. To attract the attention of certain people, to show them that they are like them, although not, to wear masks in any context.

The idea that has been inherited was that you have to "be nice," transform yourself, be like some people or another. Why? Well, first, because people are overwhelmed by expectations. They want to force a relationship or friendship with someone, and because they have zero compatibility and they do not accept it, then they use masks and forced change. They hoped they would please those they wanted. They hoped they'd have an extraordinary connection-if they would show that they could be different.

To model yourself for this purpose or to ask someone else to model themselves is a form of aggression, I believe.

Compatibility between people can not be forced in any way, it always comes by itself!

And because this is not understood or accepted, people build all sorts of forced, failed and unhappy relationships, and they are the ones who complain about how things work. Because they were never natural, they were “fake” . Until exhaustion. 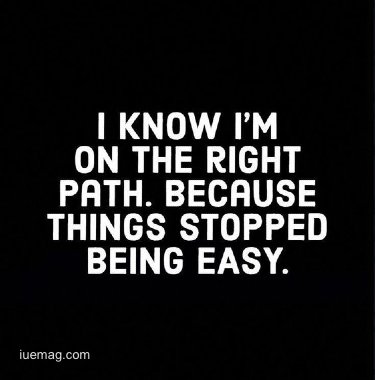 Compatibility between people can not be forced in any way, always coming by itself! This is the only thing we need to know. When you are not looking for friendship, collaboration, relationship, especially a relationship, for the sake of not being alone, things come alone. And the right ones are coming. When choosing force - and you oppose the nature of things and energies, obviously you will get a problem, not a success.

When you are surprised by the relationships of some people, whether friendship, collaboration or love, that are harmonious and extraordinary, and you wonder why you do not work the same way, think if things came by themselves ... or you’ve forced them.


You can not ask anyone to like you. The ideal is to gather together with new people: with the same beliefs about life, with the same energies, so that we naturally interract.

Remember that everything is energy, and on its basis ... we come into certain situations or between certain people. As our energy changes, our places and situations will change. We do not have to force 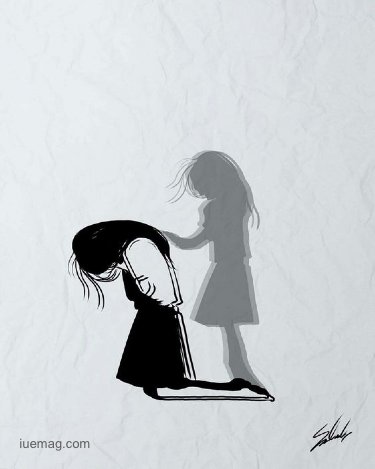 anything, we just need to be aware of us and accept that we are where we should be rght now. Forcing in another direction will lead, in the end, to failure.

You may not be familiar with what exactely energy is, but you just need to understand that you do not have to force anything, you do not have to change yourself or change others, you just have to know one thing: compatibility between people can not be forced in any way, always coming by itself!


You surely noticed how a meeting with an old acquaintance, perhaps a friend, is no longer the same. It is no longer a matter of discussion, one of you has evolved in one direction, the other ... in another direction. Things get forced. Conclusion: You do not share the same energy, it's time to stop the efforts and let it go, then get to those who are naturally compatible with you.

Be exactly who you are - and you will attract people like you. Believe me, you don’t have to be loved by everybody - and you do not even need it. You're not here to prove anything to anybody. You are here to know yourself, be the best version of yourself, love, make true friends and reach your goals.
Get the Latest & Recommended articles in your Inbox

This Page Has Inspired
1341
People So Far..
Any facts, figures or references stated here are made by the author & don't reflect the endorsement of iU at all times unless otherwise drafted by official staff at iU. This article was first published here on 27th July 2019.
Ana Sorina Corneanu
My name is Ana, I love writing, I believe in our best self and love.