Almost sixty years have passed since Marian Anderson first sang outside the Lincoln Memorial. Read more of the remarkable story behind the music.
This Page Has Inspired
1064
People So Far..
Meta Description 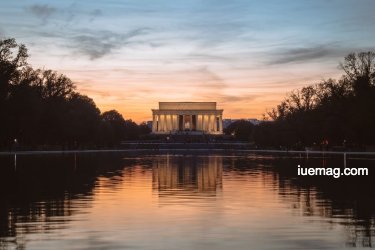 As we stand at a pivotal moment for black lives, where reflection and self-education stand ready to demand more for and from billions of people across the globe – the stories behind some of the most memorable moments within history take on yet more significance.

Black history perseveres; from the written word, to art, music, and voices that continue to echo throughout the decades. These resources are filled with both the innumerable complexities of individual lives, and those of entire generations.

Marian Anderson is one of those voices to whom we can continue listening. Below, we look at just one of her most defining achievements.

In the spring of 1939, just as the sun was beginning to go down, singer Marian Anderson stepped into the view of 75,000 people, and began to sing.

Her intended venue, Constitution Hall, did not accept black artists. Instead, Anderson performed ‘My Country, ‘Tis of Thee’ at the Lincoln Memorial, where her voice was free to resonate across the streets of Washington. We are lucky enough to continue to hear her rendition – and to see her stand before the same crowd that, at the time, daunted her - eighty years on. 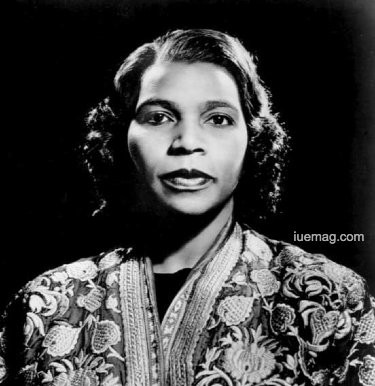 The Importance of Hearing These Voices

Many years after performing at the Lincoln Memorial, when asked about her experience, Anderson immortalized the phrase, "And the thing that made this moment possible for you and for me has been brought about by many people whom we will never know." Life now is vastly different from what it was at any other point in time, and the value of learning as much as possible from those lives and moments that constitute black history are forever growing in the significance.


From listening to the songs that defined generations, to exploring literature and historical archives, and exploring your own unique past with a DNA testing kit – read this complete review of African Ancestry and their ability to trace genetic sequences of indigenous African groups – there are myriad ways of restoring these voices, and forging new connections with the people who came before.

In 1943, five years after she first stepped out before the crowd at the Lincoln Memorial, Anderson made her first performance in Constitution Hall. It was a defining moment for her, and for those who had followed, experienced, and rallied against her struggle, but the journey had grown no easier. 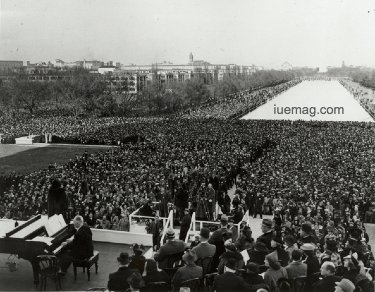 The committee’s stance on segregating audience members persisted, and it was this decision that delayed Anderson’s first appearance within Constitution Hall. Although they wanted Anderson to perform, they showed no intention of revoking their bigoted policy for performers.

Of course, Anderson herself was committed to integrating audiences – to allowing black artists to perform on the same stage that had, for many years, been reserved for white performers, and welcoming black audience members into the same spaces from which they had been banned.

Eventually, her reserve led to a pivotal moment within Constitution Hall’s history: her performance would be held before an audience, with no segregation in place.

Although it was a pivotal moment within her career, and for the movement against oppressive forces, the outcome was not ideal. 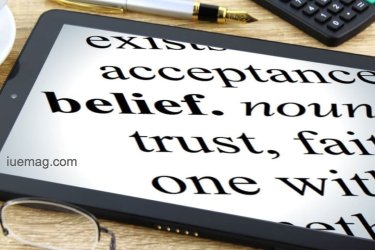 The Hall made no promise to amend their rules for future events, and black performers and audiences endured yet more discrimination from the venue. But performers continued to carry the torch first lifted by Anderson. In 1945, for instance, jazz performer Hazel Scott protested against her inability to perform, and Anderson returned to that same stage several times over the decades that followed, raising her voice above the constant murmur of bigotry and inequality.

Despite the many decades that stand between that cool, April evening outside the Lincoln Memorial, and the new movements occurring in 2020, we are lucky to be able to continue drawing inspiration from Marian Anderson. Her words now ring truer than ever, and we must all continue to learn from the people we may never meet, to believe in ourselves, and seek inspiration from the pages of history.
Get the Latest & Recommended articles in your Inbox

This Page Has Inspired
1064
People So Far..
Any facts, figures or references stated here are made by the author & don't reflect the endorsement of iU at all times unless otherwise drafted by official staff at iU. This article was first published here on 27th July 2020.