March 10: 5 POWER Lessons From 5 Leaders Who Made History On This DAY!

There are many on this planet who achieve and make a difference among zillions, but a lot of people fail to understand how they managed to do so. We also look for right assistance and guidance to take the right path for hugging our goals. Read through these 5 lessons derived from 5 most inspiring leaders, which can surely inspire you to carry a new dream and make your best move towards success.
This Page Has Inspired
1059
People So Far..

1. “Legacy is not a materialistic entity! It’s what you leave, that can help another lead a life of happiness.” 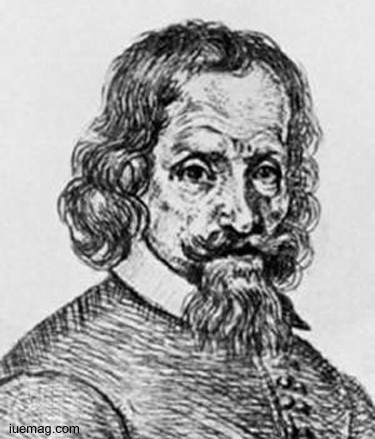 When the all of us depend on the world for expecting prosperity and development to ornament our lives, very few stand out among all, innovating their personalities illuminated by their unique ideologies which further bind each of us to the urge to prove our strengths. Johann Rudolf Glauber is one among the those few, who holds a pride to be one of the first chemical engineers by bringing light on the dormant analytical and technical skills. As a result of his adoring knowledge and wise discoveries, the compound sodium sulfate is named after him as "Glauber's salt.”

The son of a barber could not complete his schooling but visited laboratories as he dreamed to become a pharmacist. Unfinished schooling was never a hurdle to him as he was glad that he learnt the most through experience. Following the principle of dreaming big but starting small, he began by manufacturing mirrors and later built pharmaceuticals. Witnessing highly unpredictable ups and downs of a grand financial success followed by bankruptcy, his serious illness demanded him to stick onto his bed for his entire life. Wining all the tests that life offered him, he served people by treating to the poor for free. He proceeded with his discoveries and utilized his whole life to attain sanctity by producing well known contributions, namely, concentrated hydrochloric acid and many more.

2. “It’s all about your dedication entirely and unconditionally with purest of the feelings flowing from your heart, that lets you cross the most challenging hurdle of life.” 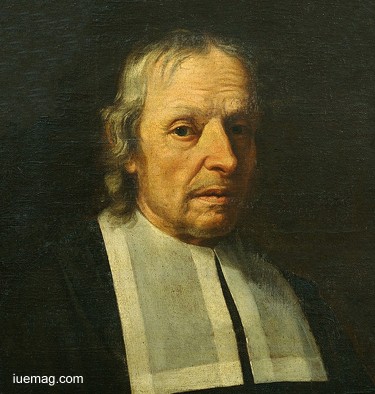 Giving your heart and soul to what you love and making it your full time life objective would indulge an enlightenment of the truth. The most philosophers and learned person strive and crave for the same. Let your interest be everything to you in order to add meaning to your life. You tend to add life to your domain and thereby, becoming the reason for your whole domain to ooze out with ebullience which flashes the shades of the lives which belong to it. Surprising the world with your glorifying and potential developments, crowns your thought process and wise attitude. Certain lives have a lot to learn from, like the following one.

Called the father of microscopic anatomy, Marcello Malpighi, the founder of embryology, plant anatomy, and comparative anatomy is even now widely respected and remembered for his critical contributions in the fields of physiology, practical medicine and embryology. Having received quite a few doctorates in both medicine and philosophy, he was the first one to observe the blood capillaries with the aid of a microscope. Ground breaking achievements related to invertebrates and insects gifted recognition and pride to this successful physician. The world of science fulfilled it’s thirst of developing and expanding itself after waiting for Marcello’s value-adding discoveries. Family’s responsibilities and poor health never retarded his urge to continue his ground breaking work.

3. “Working hard is important. But there’s something that matters even more: Believing in yourself.” 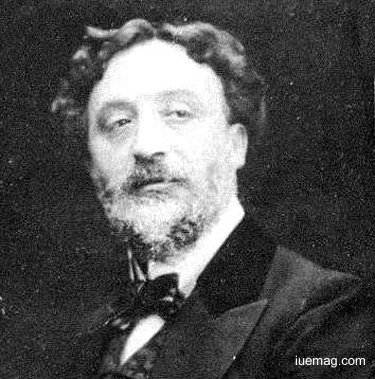 Things which inspire have the power to enable us to discover the essence of what we are made of and for. The purity in our hearts, focus on ourselves and trust on our very own abilities generate the confidence to create what we dream of. It is agreeable that not everyone can grasp through realistic erections which dwell in front of us and learn practically from what inspires you. But at same time, the fact that interest acts as a driving force which helps us achieve the desired skill cannot be denied. Hector Guimard is one among such remembered artist for whom, attitude to be unique and believing in his self kept him going till the very end; he never really relied on talents of those times and never worked expecting reward and recognition.

The French architect, renowned ambassador of the Art Nouveau style held crucial reputation as he grew his creative skills to add hue to his imaginations. The dedicated architect was blessed an array of opportunities as an interior decorator, and to work on astonishing experiments in space and volume and also to write its beautiful volumetric harmony. The appreciations by the followers essentially added encouragement and decorated his works with a much more betterment. The Renaissance man colored his life giving medium into an embodiment of divinity and glory which brings the same in our lives as well if learnt from his lifestyle.

4. “Difficulties in your life don’t come to destroy you, but to help you realize your hidden potential.” 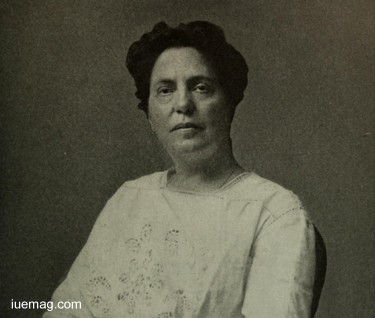 Your mental ability to maintain positivity purely and solely shapes what you shall become. Never fail to forget that, the process of facing challenge and overcoming fear allows you to understand the immense potential you are blessed with. Realizing the same makes you unstoppable from achieving what you are here for. The sudden downs in life helps you respect the ups which you get to witness, so never feel low and never grieve about anything in life. reflecting the same, the role model for all, another name for selfless service, Lillian D. Wald’s life proves the real meaning of ‘purpose,’ and has become a reason to gift smiles to a lot who lacked them.

Founder of American community nursing, Henry Street Settlement and National Association for the Advancement of Colored People (NAACP), the American nurse, humanitarian and author wanted to have nurses in public schools. Primarily striving to eradicate discomforts and grief among the needy, she extended her service and founded an orphanage. Move out of your comfort zone is something which we seldom hear but following it is secondary. But she literally followed it by resigning her work at medical school; she began to teach nursing for poor immigrant families and later, she nurtured the sick. Holding the pride to coin the term "public health nurse,” she devised the trend for the educated professionals to do their part and serve the public irrespective of their financial statuses and living standards. Envisioning for a better world with hiked up ways for the poor to live she advocated and fought to bring about the difference which fairly overtook the ideal sense of which often fails to work out. Learning and growing together, and bettering each other were the vital keys she followed to help the world cherish her for all of what she has done.

5. “Convincing yourself of a failure does not help improve the quality of your life; recognizing what fills the loopholes to complete yourself would rather help.” 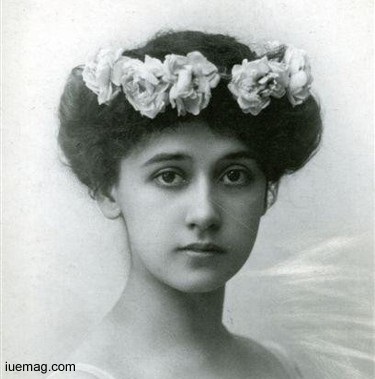 Commonly, all of us commit to convince our thoughts and estimate our capabilities based on a performance which fails to portray what we really are. This is majorly because we don’t want others to point out and hold comments and criticism high thus we ourselves limit our strengths and create an illusion to the society that, ‘this is where I stand. I cannot move further. This is all that I can do for life.’ The very beautiful Tamara Platonovna Karsavina stepped beyond anything and everything to become the Russian prima ballerina, to beautify her objectives of life. Each one of us perceive life in a different manner, the inborn fire to make a mark on this society with your exotic talent further leads you to the winner’s position and then establish your life as a lesson for others to learn from and carry new dreams to revolutionize the ‘no’s’ pronounced by people around just to prove that this is what you are born for.

The principal artist of the Imperial Russian Ballet began teaching ballet professionally and gained recognition as one of the founders of modern British ballet. She assisted in the development of The Royal Ballet and was one of the founders of the Royal Academy of Dance, which is now the world's largest dance-teaching organization. Despite, the family’s initial disagreement to allow Karsavina to learn and perform ballet, her father instructed her dance performances.

We begin to succeed when we understand the meaning of pain and get the ability to reform it. Suffering is not an option dear friends, it is something which binds the winner’s life to what he/she dreams of. Don’t run away from pain instead use the gracious formulae said by the experiences of these personalities to achieve what you want to. Never miss out this most important lesson, ‘rewards and appreciations naturally follow your deeds and works.’ Don’t work for recognition; the recognition gained with that intention doesn’t last longer. Work for what you believe and the world shall remember you forever.
Get the Latest & Recommended articles in your Inbox

This Page Has Inspired
1059
People So Far..
Any facts, figures or references stated here are made by the author & don't reflect the endorsement of iU at all times unless otherwise drafted by official staff at iU. This article was first published here on 10th March 2017.
iU eMagazine
Editorial Team of iU eMagazine