March 14: 5 POWER Lessons From 5 Leaders Who Made History On This DAY!

Most of us have heard about our great leaders from the past and have also felt proud of their achievements, but it is very rare that we look deeper into their lives, learn about the challenges that they had to push themselves through and take back lessons from them. Here we bring to you lessons from different aspects of the lives from 5 great leaders born this day. You might be surprised to discover some unknown facts too.
This Page Has Inspired
1038
People So Far..

1. “True victory is when your creations can add value to the life of another.” 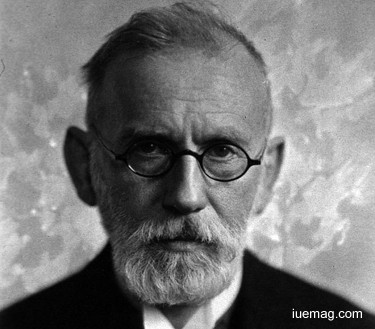 If your discovery adds a ray of service, satisfaction and happiness to the souls who receive it, that’s the highest level of success one can ever achieve in life. Life becomes lively if sincere attempts are made to devise meaning to all the origination that is already there. The blessings and wishes are the priceless rewards which shall remain unfading till the very end. Contentment is when what you give inculcates a feeling of unconditional service which further simulates and strengthens the status of the needy and that’s exactly when happiness multiplies and gets unfurled as well.

Paul Ehrlich is a pride to our planet for enriching it with his discovery of the first effective treatment for syphilis, a highly contagious disease. The German physician and scientist worked in the fields of hematology, immunology, and antimicrobial chemotherapy and also invented the precursor technique to Gram staining bacteria. His ground breaking contributions to physiology or medicine granted him the Nobel Prize.  Acting as a ray of revitalizing the hearts and minds of people, he devised an exclusive staining method to recognize the tuberculosis bacillus. He focused immensely in improving the health conditions of people around him by investing his knowledge to frame a healthy and nurturing outcome. Accordingly, one of the founders of Hematology extended his panorama into vivid domains which craved for medical applications to bring a change. 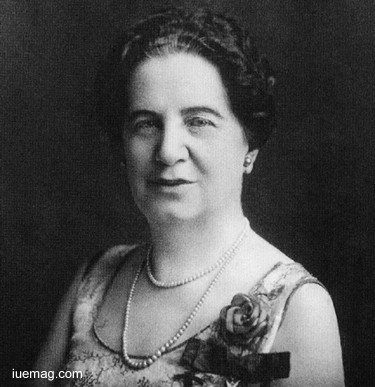 Courage is not something that portrays you as a thunderbolt but it stabilizes your mindset and helps you achieve what you want to, without much hesitation. It casts you up mentally to revert to all the criticism you face, not in a violent manner, but in a way which really inscribes a sense of contemplation in people which marks a start of their era to nurture and prove their ideologies for the world to cherish. This important lesson was derived from the life lived by the Canada’s first female magistrate Emily Murphy, equal rights activist. Focusing to end discriminatory legislation against women, she succeed in gaining a ruling that stated women were legal persons under the B.N.A act and so could serve as a member of Congress and as judges.

She obtained a broader and more liberal outlook on life right from her school days; this enabled her to get into the shoes of the public and analyze what exactly was gone through. She extensively took part in social causes like women and children welfare, issues like poverty and many others. She continues to stand as an inspiration to all, especially women to voice out injustice prevailing around them.

3. “Just ACT, and leave the talking to others who don’t.” 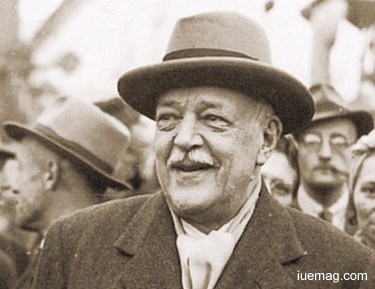 Putting your words into action invokes what you deserve. Anton Frederik Philips, co-founder of Royal Philips Electronics N.V. in 1912 with his older brother Gerard Philips, actively became a reason for the steep growth in sales as he put forth new marketing ideas which keenly raged the potentialities to elevate a venture irrespective of any parameter.

Serving as a CEO of the company, he unleashed the goodness embedded in the learning process by understanding that a good learner can reach any heights. The static idea fetched him and the company nothing, but it was his skills and plans to implement it that added life and luster to the idea which otherwise would remain meaningless. One of his tactics includes boycotting German goods in many countries which would automatically hike up the rate of the sales of his company; he also provided the market with a couple of products instead of just one. The vibrant man often came up with plans and immediately executed them, the reason behind him succeeding enormously.

4. “It’s the hope amidst pool of difficulties, which has the power to change anything in the world.” 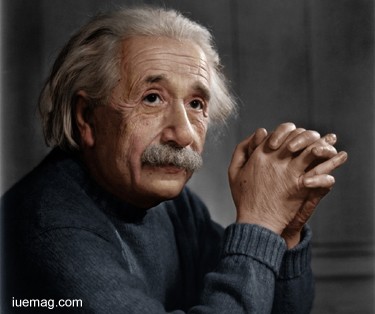 No matter how much you are criticized, remember, a change-maker undeniably undergoes many challenging situations, which test his/her rigidity and mental stability. The voices of comments and discouragements which you get to hear must be reverted by the transcending echo of your achievements; it shall suppress the unhealthy voices. Each one of us has heavy responsibilities on ourselves to preserve our unique nature and retain the attitude of innocence and purity at hearts to stick onto positive influences as and when received. A man who acted as a living asset never spoke until three years and couldn’t obtain fluency even after then. He was a suspect of being retarded during his elementary schooling which was very made him struggle to cope up with the environment. Facing inferiorities, mental stress and criticism never stopped him from developing theory of relativity. It’s likely that nearly everyone knows the man who developed the theory, Albert Einstein, the famous physicist who is considered the father of modern physics.  Apart from just physics, his life’s journey is a huge source of motivation as well.  No one believed in him when he was a kid; he was rejected by his teachers. But today, his discoveries are all in our school’s science books.

From facing a rejection of his doctoral dissertation to getting appointed as a professor, is definitely a story to remember at hard times. Einstein’s struggles and unpleasant experiences were cured by the medicine of confidence and trust that he had on himself.

5. “Success simply depends on your ability to rise and fight back, even when there’s no one to hold you when you fall.” 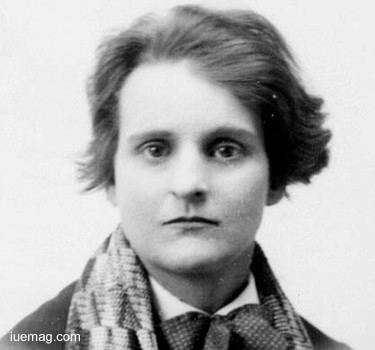 When a woman dives into the entrepreneurial world single handedly, it proves that she is equivalent to a man in every way. Yet, there is still discrimination, underestimation and down gradation faced by women of our society. There are women who are deprived of basic rights and are masked completely of the various opportunities. Lack of exposure increase the inferiorities which further bring down the progress of the world because women act as a back bone for the world to witness success and prosperity. Despite all the negativities, women have stood up to reveal their strengths and unfold their abilities to enrich the world with their high quality ideas and superior skills to tackle a minus efficiently.

Sylvia Beach founded a bookstore named Shakespeare and Company, which turned into a gathering place for expatriate writers and a center where emigrant authors could procure their newfound interest in American literature. Though schooled at home, she managed to score all the required exposure, opportunities and learnings; she accompanied her father to an American church service and also volunteered during the World War 1 and later served with the American Red Cross. Looking after a library from her shop, she specialized in books published in Great Britain and the United States. Going through rejections is definitely challenging but facing it will prevent us from giving up on life and try again. Same was the case in her journey- Beach published segments of which were judged obscene and were rejected by several established publishers, but that never let her down, rather pushed her further to make things happen.

Such lessons from those who have lived their lives in a way we dream to, are undoubtedly an asset to us. Life shall teach you more but this read for today, we believe, has given you some of the most important keys to succeed.
Get the Latest & Recommended articles in your Inbox

This Page Has Inspired
1038
People So Far..
Any facts, figures or references stated here are made by the author & don't reflect the endorsement of iU at all times unless otherwise drafted by official staff at iU. This article was first published here on 14th March 2017.
iU eMagazine
Editorial Team of iU eMagazine